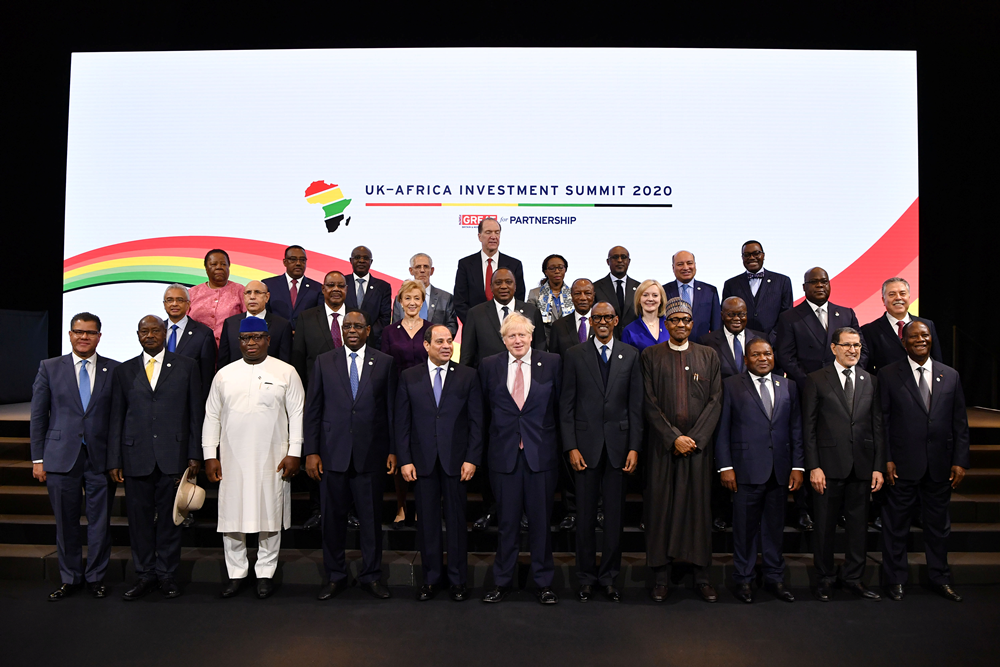 Play / pause
0:00
0:00
UK investments to boost trade with Africa
The UK Government has signed commercial deals to inject £6.5 billion and more into Africa in an effort to lay the foundations for new partnerships


The UK Government has signed commercial deals to inject £6.5 billion and more into Africa, in an effort to lay the foundations for new partnerships between the UK and African nations based on trade, investment, shared values and mutual interest.

The Prime Minister Boris Johnson hosted a delegation of political and business leaders at the first ever UK-Africa Investment Summit on Monday 20 th January in London.

Speaking to dignitaries and delegates which included at least 16 African Heads of State — among them, President Sisi of Egypt, President Kenyatta of Kenya, President Buhari of Nigeria, President Akufo-Addo of Ghana and President Kagame of Rwanda—Johnson proclaimed his vision for the UK to become the largest G7 investor in Africa by 2022.

“Look around the world today and you will swiftly see that the UK is not only the obvious partner of choice, we’re also very much the partner of today, of tomorrow and decades to come,” he said.

The UK also announced new initiatives and funding which will strengthen the joint trading relationship, support African countries in their ambition to transform their economies, launch a major new partnership with the city of London, turbo-charge infrastructure financing, and enable Africa’s clean energy potential. 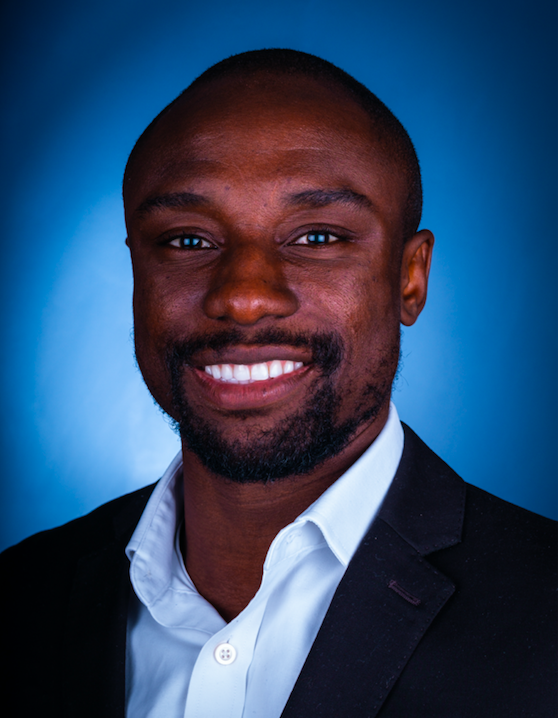 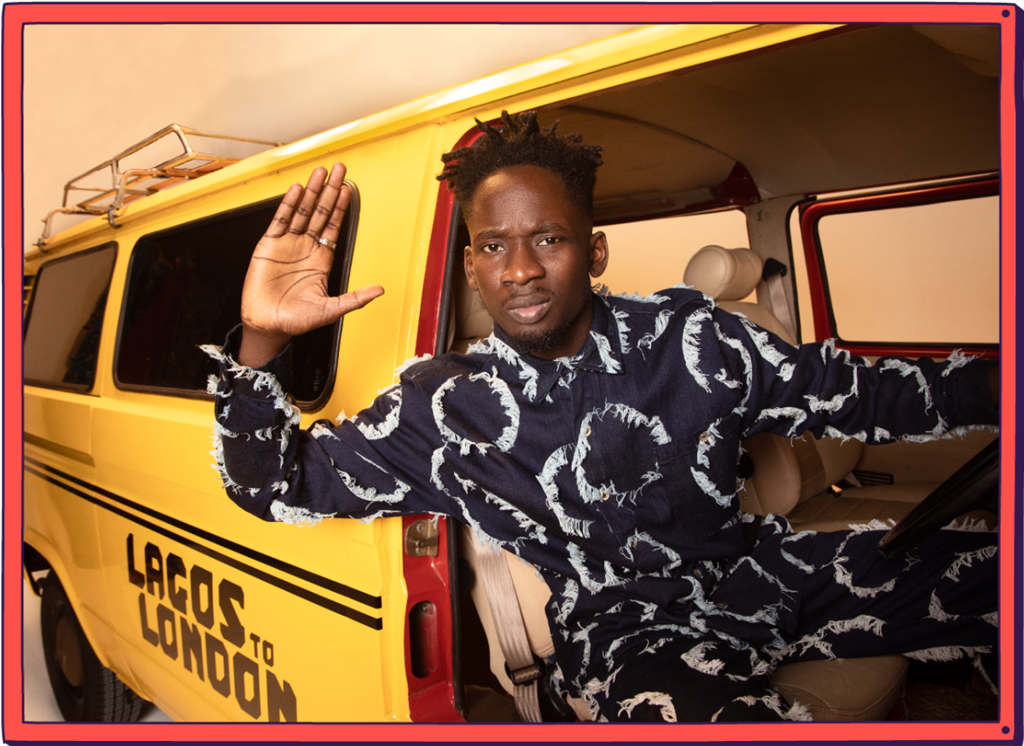