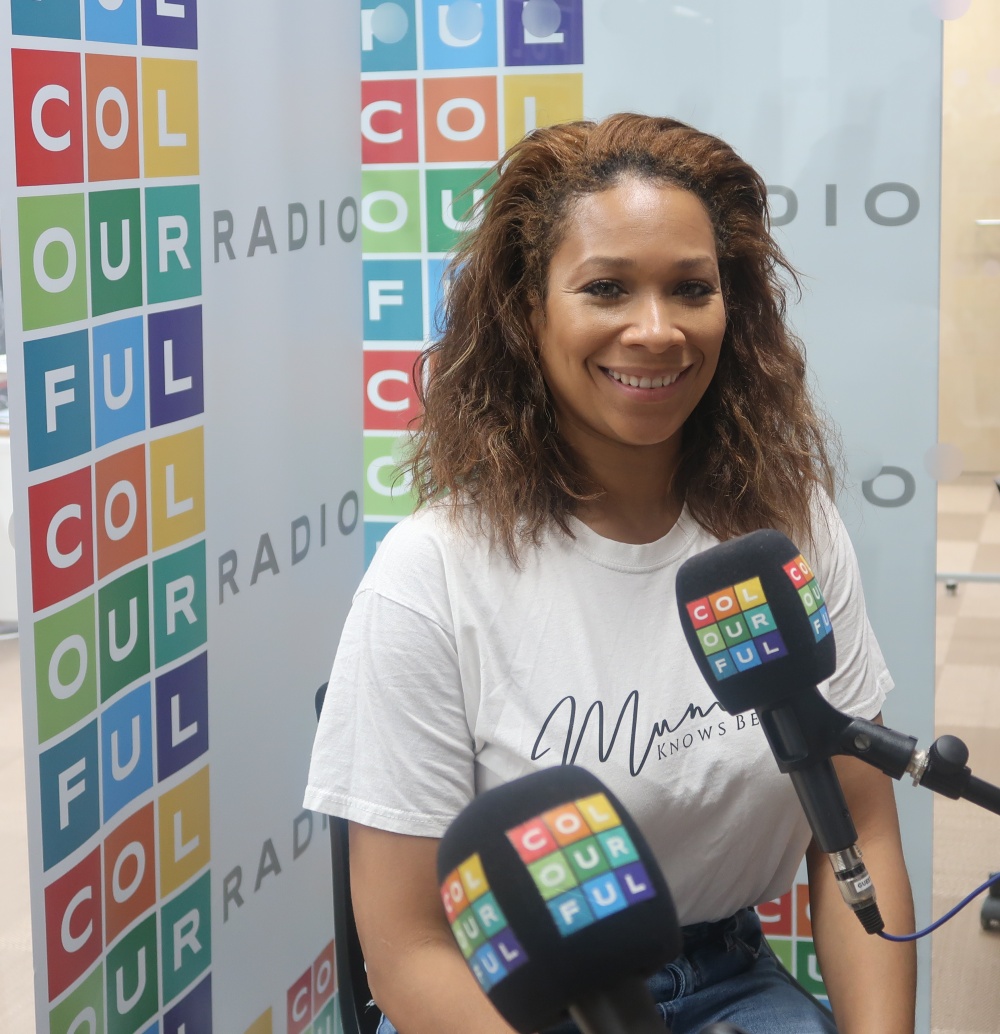 Chinyere Mckenzie
Chinyere a former pop singer of the millennial pop band VS, returned to her childhood home in Moss Side after a painful divorce, only to find a community ridden with heartache and trauma from gun and knife crime.

Chinyere Mckenzie, a former pop singer of the millennial pop band VS, which was the brainchild of Simon Webbe from Blue Signed to Virgin Atlantic records, returned to her childhood home in Moss Side after a painful divorce from her premiership footballer husband, only to find a community ridden with heartache and trauma from gun and knife crime.

As she arrives, a young boy was stabbed and killed, which became a familiar story that echoed through news headlines across England and in other deprived neighbourhoods. Feeling propelled to make a change. Chinyere sets out on her mission to turn trauma into excellence by creating a Social Enterprise, Youtube Docu-series and Radio Show, called Muma Knows Best.

With the success of episode one docu-series on YouTube, Ep.2 is launching on 27th of October themed around solving issues of crime. Chinyere has also launched a new Go Fund Me campaign called, From Trauma To Excellence. To help mothers and other members of the community who have suffered trauma from the hands of a gun and knife crime, gang warfare or any other mental health issues not addressed by governmental or community institutions. The campaign sets to empower marginalised, disadvantaged women and those who have experienced trauma in the community. By giving them a voice to be heard that propel them to excellence, in society, business, family life and community development.

The Home Office stated that there were 43,516 knife crime offences in the 12 months ending March 2019, this was also documented by the BBC https://www.bbc.co.uk/news/uk-42749089. These deaths ultimately lead to traumatised families, mothers and friends, who have lost a son, daughter, partner, loved one, and in the past, Chinyere was one of them.

Check out the gofundme, Trauma to Excellence Campaign, the full film here.