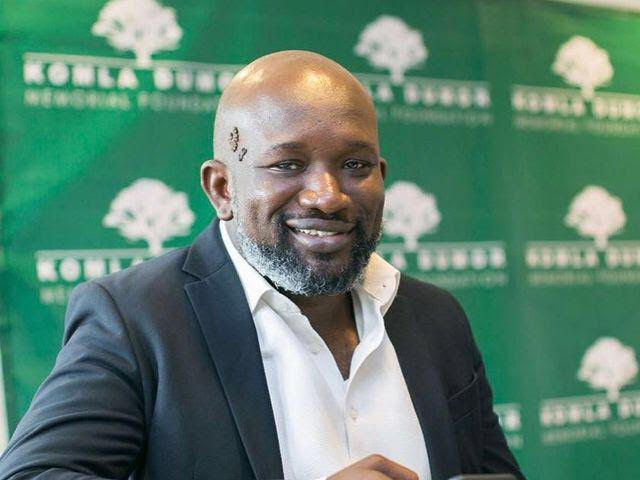 He honed his leadership skills by previously working as Brand Representative for global entertainment giant Viacom’s MTV Base and then as Innovations Manager for Ghana’s leading media brand Multimedia Group Limited the parent company for Joy FM.

His diverse experience has seen him worked on some of the biggest music projects on the continent including as Project Manager for the Airtel One8 with RKelly, 2Face, Fally Ipupa and more, Creator and Executive Producer of 4 Editions of the erstwhile Vodafone 020Live Concert Series, Project Coordinator for VGMA’s, Talent Manager for Coke Studio Africa, MTV Africa Music Awards and more.
In Addition, he currently serves as Executive Director of The Rave Group, an investment holdings business with interest in Marketing Communications, Cross platform Content Production, Technology, Experiential Services, Radio and digital marketing.

The Rave Group was the local partners for the production of Africa’s first Afro Nation festival in Ghana.

Ruddy is also the Founder and Chairman of Muse Media Networks operators of the fast growing MuseAfrica a multi-platform youth engagement brand which undertook the lauded #MuseParticipate campaign in partnership with Oxfam-In-America to galvanize youth participation in the 2016 general election. MuseAfrica content is distributed in Tanzania, Rwanda and Liberia.