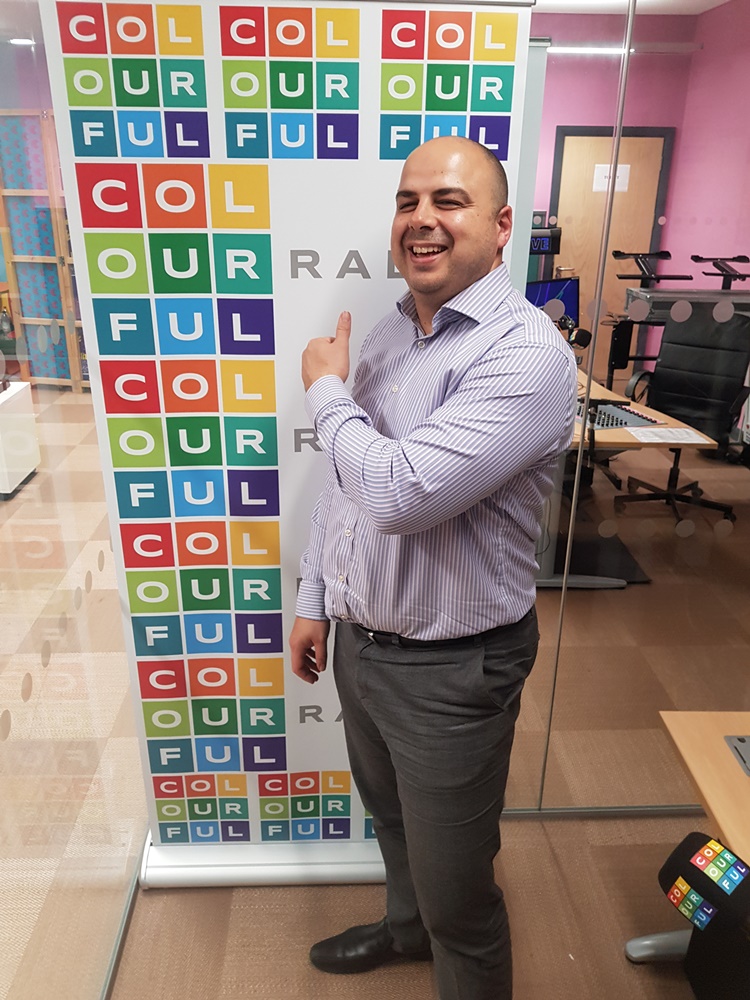 Ali Halil
Ali has been involved in the club business for over 40 years, from venues such as the Podium and Club Colossuem


Ali and his family have been involved in the club business for over 40 years, from venues such as the Podium, Club Colossuem, Fire, Kings on the Rye and Crystals Nightclub. Some of the nights they have hosted include Twice as Nice, Garage Nation, Back to 95, Liberty, the Satellite Club, Exposure and Garage City.