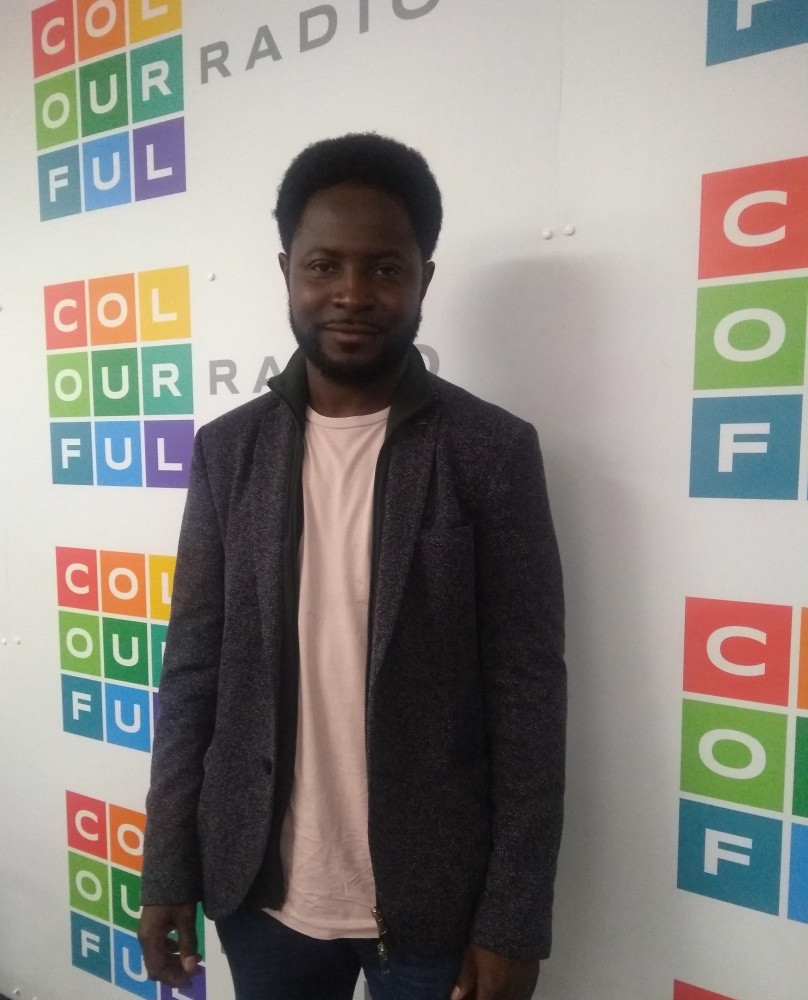 Freddie Opoku-Addaie
Freddie is a choreographer, performer, and educator. He has danced with companies such as Company Wayne McGregor and Candoco Dance Company.

As Guest Programmer for Dance Umbrella International Festival -London (in 2019 for the third consecutive year), Freddie will present exhilarating new work by dance practitioners from the UK and abroad in his curation Out Of The System. He has also initiated and partly curates SystemsLAB- invaluable slack time for local and global artists.

Over the last ten years Freddie has choreographed and performed in a high profile catalogue of productions including his breakthrough work Silence Speaks Volumes and ‘Fidelity Project (conceived/co-created/performed with Frauke Requart) both of which reached the Bloomberg Place Prize finals in 2006 and 2011/12; the explosive duet with Jorge Crecis Bf, which led to a commission by Royal Opera House ROH2; Mis-thread which was performed at Dance Umbrella 2010; Remaining Energy thrillingly performed in conjunction with Argentinian artist Leandro Erlich’s installation Dalston House and the witty solo work, Show Of Hands. Freddie’s work has been performed including the UK, Romania, Spain, Italy, Canada, Brazil and India.

He is regularly being invited onto curatorial and selection panels in the wider diverse discourse of programming: this year’s include the British Council Edinburgh Fringe showcase, Dance Gathering in Nigeria and Dance Massive Platform in Melbourne, Australia.

Freddie is a former recipient of the Robin Howard Commission, One Dance UK (Dance of the African Diaspora), Trailblazer Fellow/Champion (co-curating their annual showcase events at The Place -Robin Howard Theatre in 2016) and former Associate Artist of the Royal Opera House/ROH2 (2009-12).

He is Lecturer in Performing Arts at the University of East London, a Studio Wayne McGregor Dance Artist, and Visiting Fellow Artist at the Queen Mary University in east London. Opoku-Addaie is currently researching and developing ideas for his next full length ensemble work which will premiere in 2021, touring then onwards .