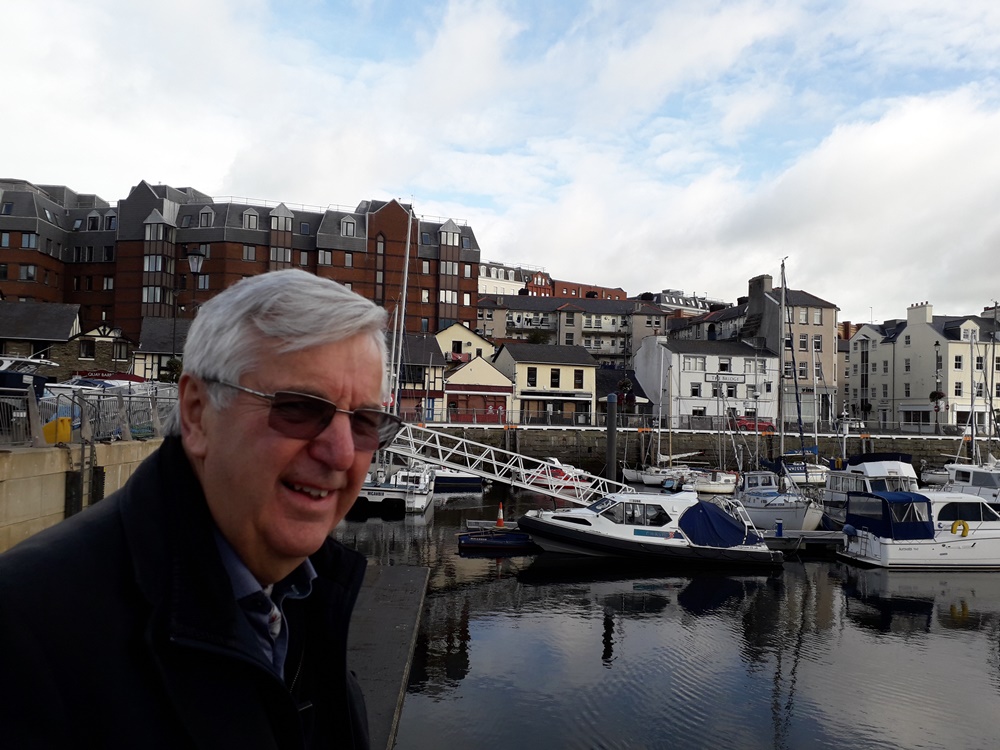 David Talbot
David is the founder and chairman of Manx Credit Union, a loans and savings service solely for members. Prior to that he founded and ran a credit company for eighteen years before it was sold to a finance company.


David represented the Isle of Man on the Prayer Forum for Britain and Ireland and founded 'Connect2Chairty', a third sector project connecting businesses with charities. Having led an interdenominational praise evening for seven years, David started a group for un-churched people that became the Isle of Man Community Church.

David moved to the Isle of Man in 1975 to act as Company Secretary for a local retailer where he later founded a finance company offering domestic and business credit. He was also the Group Finance Director for a quoted Manx Plc.

He acted as a Commissioner for Patrick District Local Authority in 2008 and subsequently became Chairman of the Isle of Man Municipal Association. During this time he organised a road show entitled ‘Creating Energy Focused Communities’ and ‘The Big Tidy Up’ community challenge.

David is the treasurer for the local parish, Synod member, Elected to the Diocesan Board of Finance and he also conducts Independent examinations of charities.