Message In The Music with Mark Simpson

Educating the community to educate themselves

Mark Simpson is an author, publisher and artist who co-founded Black History Studies with his wife Charmaine Simpson. During 2004-5, he studied Black History with Mr Walker. Mark has spent the last 20 years working in both the public and private sector in administrative and finance roles.

Mark Simpson is an experienced entertainer who knows how to get the crowd going and maintain the high. A former DJ on the sound system circuit, he won the Silver Cup DJ Contest in 1984 and recorded and released a single titled ‘No Time to Waste.' He has performed in many countries such as the USA and Jamaica and has worked with a variety of artists such as London Posse, Frankie Paul and Smiley Culture.

Mark Simpson is also experienced in Music Production and has been producing music for the past 20 years. Mark Simpson produced the Audio Lecture CD series in 2010. Passionate about Black History, Mark combined his music production skills to create a three track EP entitled 'Supa Black Man' and is supporting a teacher to create songs for young people. He has produced various musical compositions for various course infomercials.

Mark Simpson is the author of the children's book 'The Great and Mighty Wall' published in December 2010. For more information, please go to www.bilikisusungbo.com 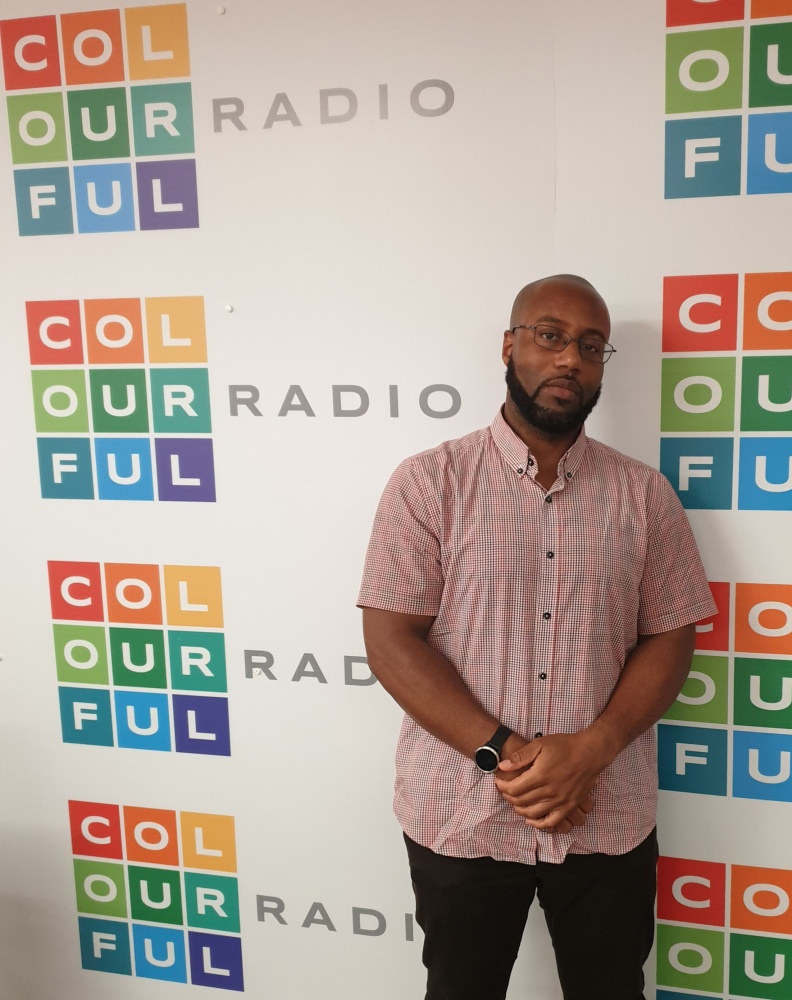 Daryl Harper is a dynamic, energetic, infectious speaker, who always delivers from the heart and aims to provoke you into taking positive actions in the right direction. 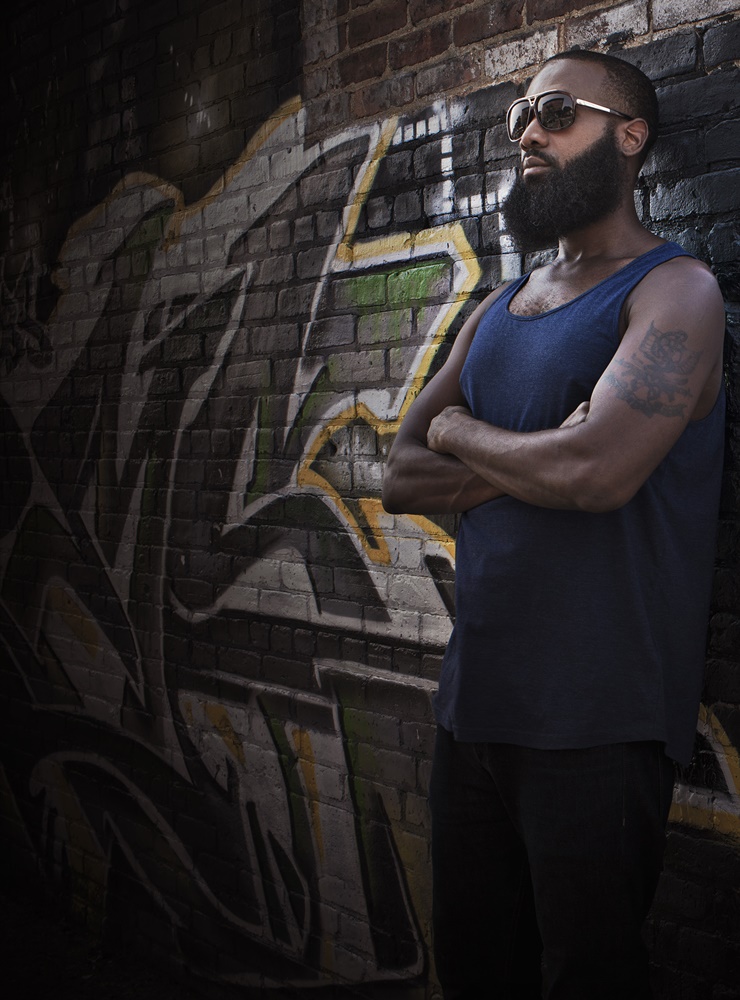 Brian Cummings, better known by his stage alias Metric Man, is a reggae and hip-hop musician based in New York and the D.C. area. Originally from Trinidad, Metric Man’s lifelong obsession with music started at the age of 6 in a local calypso competition. 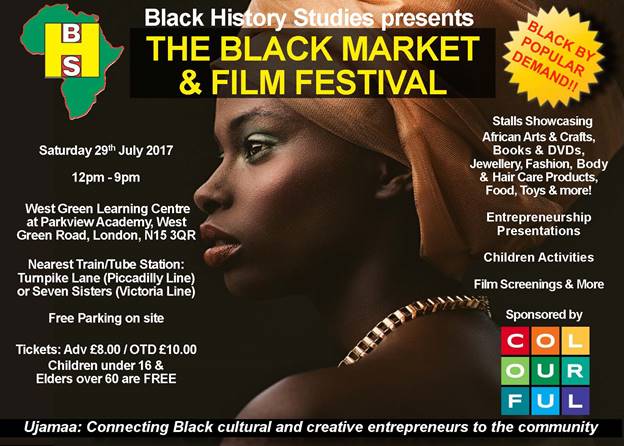 The Black Market and Film Festival

The eleventh Black Market & Film Festival is an event to showcase, expose and connect Black cultural and creative entrepreneurs

Listening to your show

Big up Mark and Charmaine Simpson from Black History Studies education our people from a state of despair to enlightenment. Keep up the good work and may Jah bless you both! John john

Hi Mark, how are you? I hope you're having a good show. I'm loving the songs. Take care, peace. Antonio Nguema Lawson

Music with a message

Enjoying your show Mark, keep going, glad to hear you on Colourful Radio. I have a request, at some point could you play Angola by Jah Bouks. Dennis Brown