Next: Colourful Breakfast
Starts 7AM

Eclectic fusion of Soul and Reggae

I bought my first record in 1979. I'm sure is cost me £1.99 for the 12" of Roberta Flack and Donny Hathaway - Back Together Again. It was around the late eighties that I started getting involved presenting on radio.
Pioneer Radio was my first station. I had a Sunday 12noon to 2pm programme called the 'The Sunday Lunchtime Connection'. It was made up of a mixture of original Rare Grooves, Lovers Rock and new Soul, R&B and Reggae songs.

In 1991 I recorded a 20minute broadcast as part of Choiceathon '91 in the Choice (96.9) FM studios.
I have played music on various community based radio stations up to 1993. I was invited to join a Restricted Service Licence (RSL) broadcast with Hype FM in August 1994. I went on to do ten more RSL's with People’s Choice, Avenues FM, West 10 FM and Rockers FM over the next four years.

On Monday 4th December 2000 FLR 107.3 FM changed its name to Fusion Radio 107.3 FM. I stayed at Fusion Radio until April 2002. I presented a show on Liquid (London) DAB between September 2002 and January 2004. This digital station was part of the Scottish Media Group (SMG) which also runs Virgin Radio.

Life 103.6 FM began broadcasting on 16th April 2007 after a very successful 18 months which cumulated in being awarded The Nations & Regions Awards 2008 London Branch and nominated for the Sony Radio Academy Awards Station of The Year. 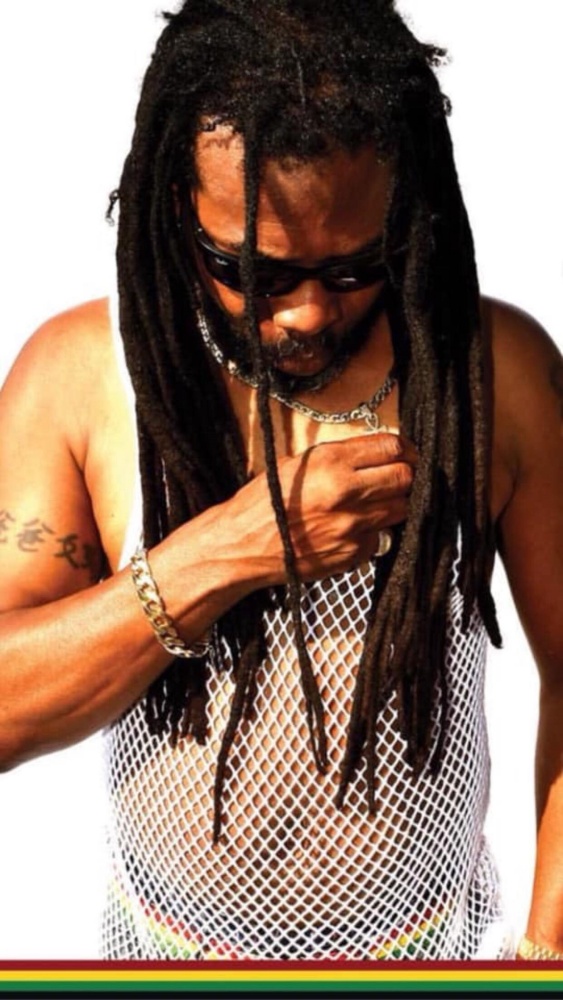 Singer and Song writer Donovan KingjayDonovan Kingjay has two albums under his belt, “Higher Meditation” and “Natural Living”, and his next album on the Black Legacy label is scheduled for release at the end of 2019. 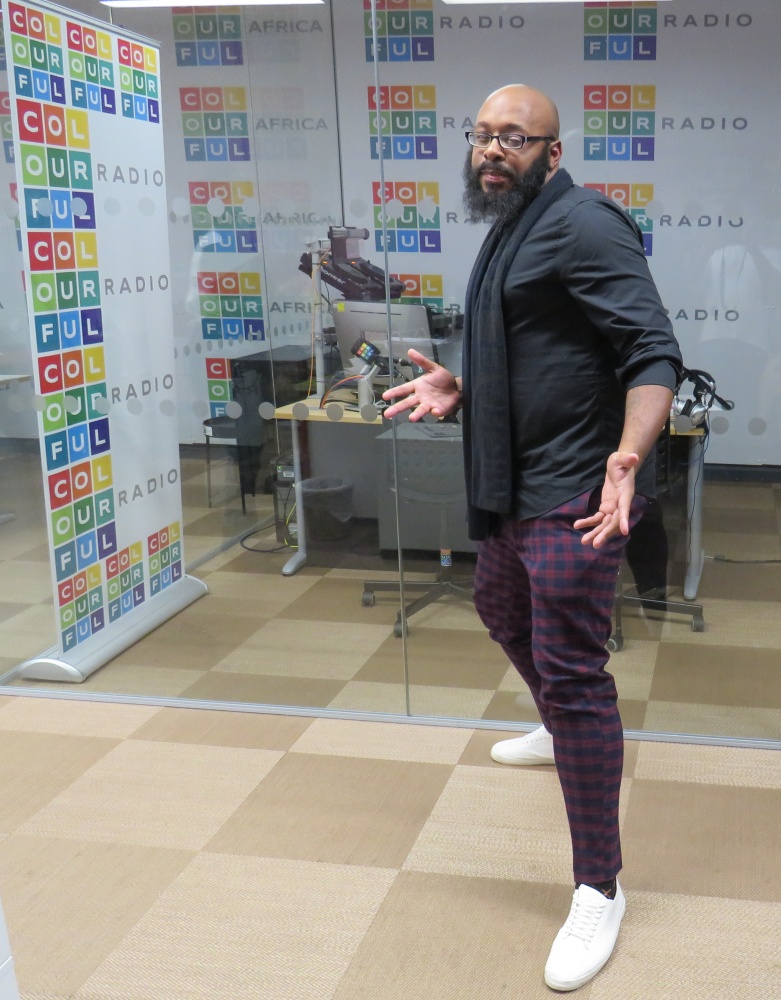 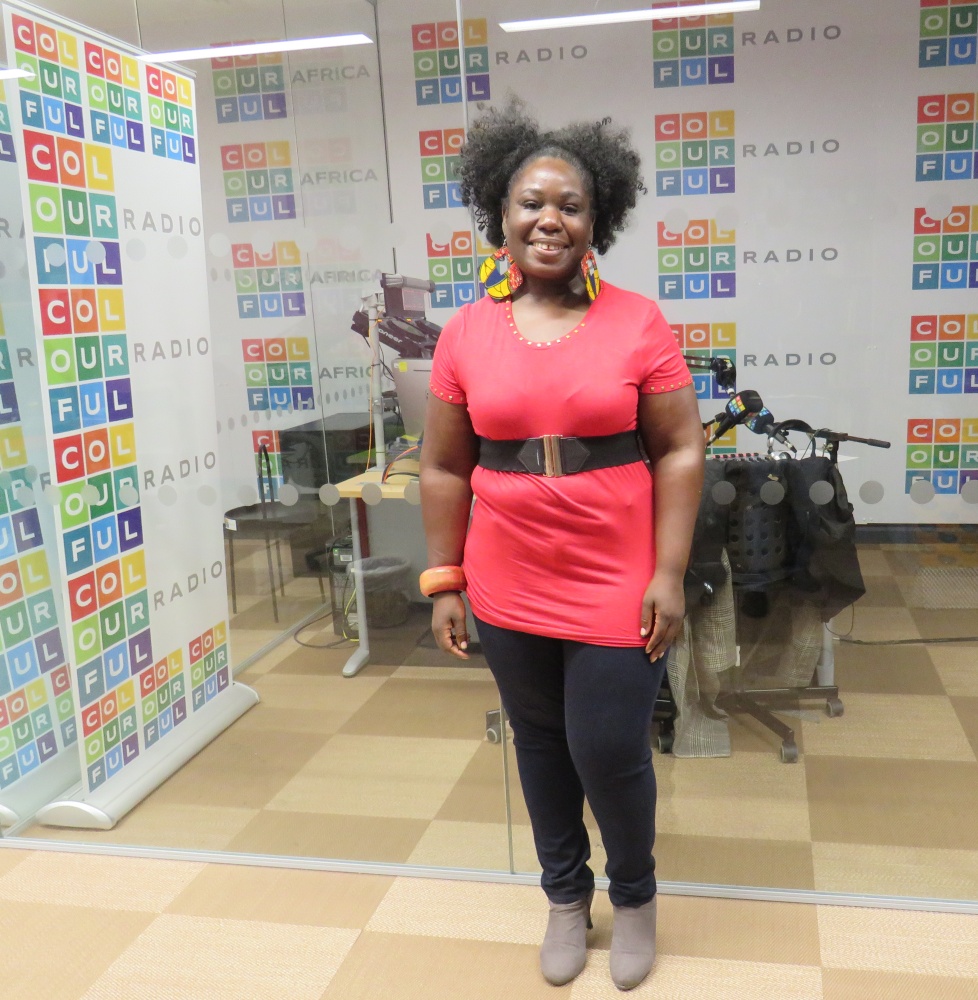 British born Jamaican, Adelaide Mackenzie who was strongly influenced by reggae and soul, has grown and developed profoundly as an artist and in the last 12 years, has won awards and has been dubbed the Queen of open-mic with her live event “Blessed Souls UK” 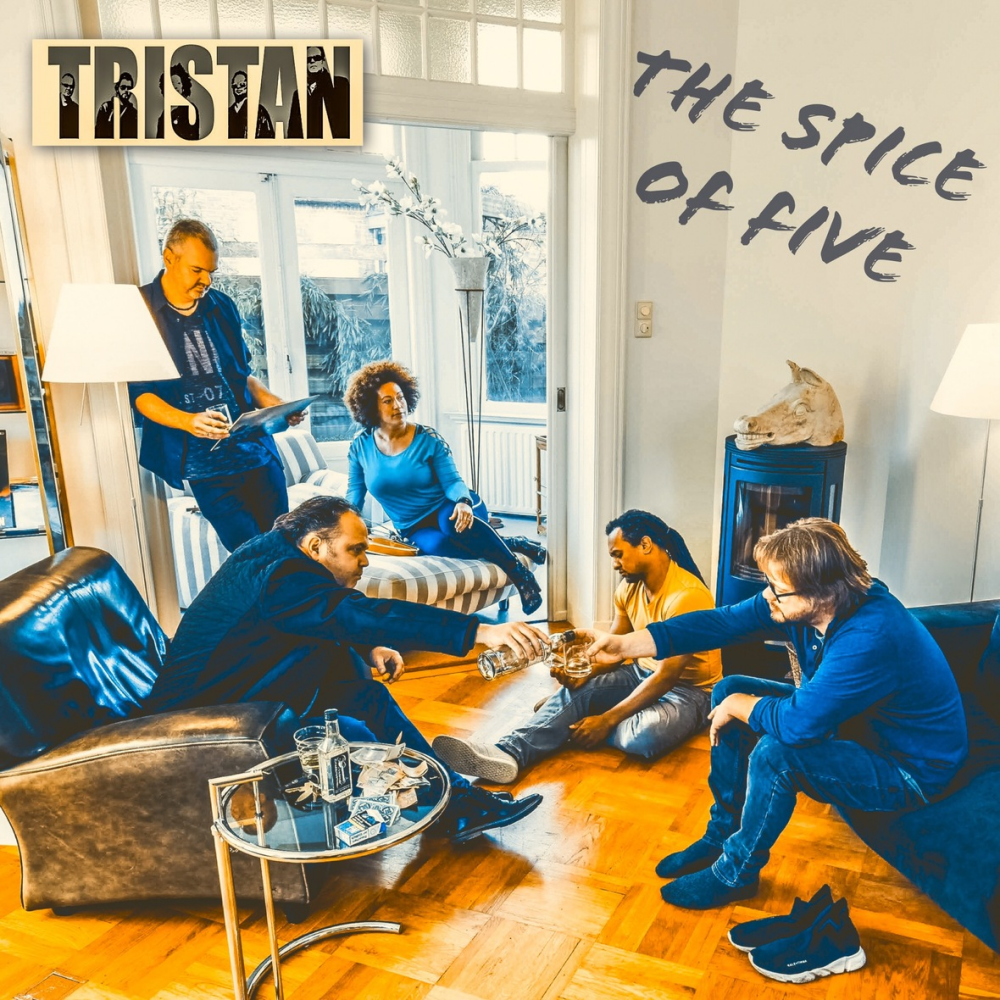 Dutch five-piece Tristan's music can be best described as feel-good vintage Acid Jazz, with the energy, vibe and sounds of today, performed by some of the best contemporary pop/jazz musicians from Europe. 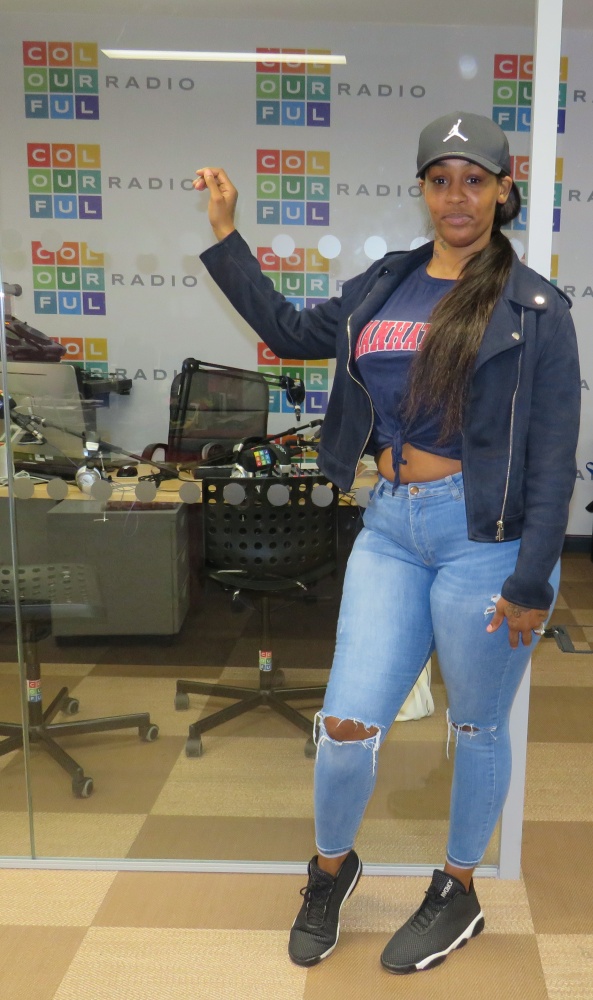 Cadice is an exciting new London RnB singer and songwriter 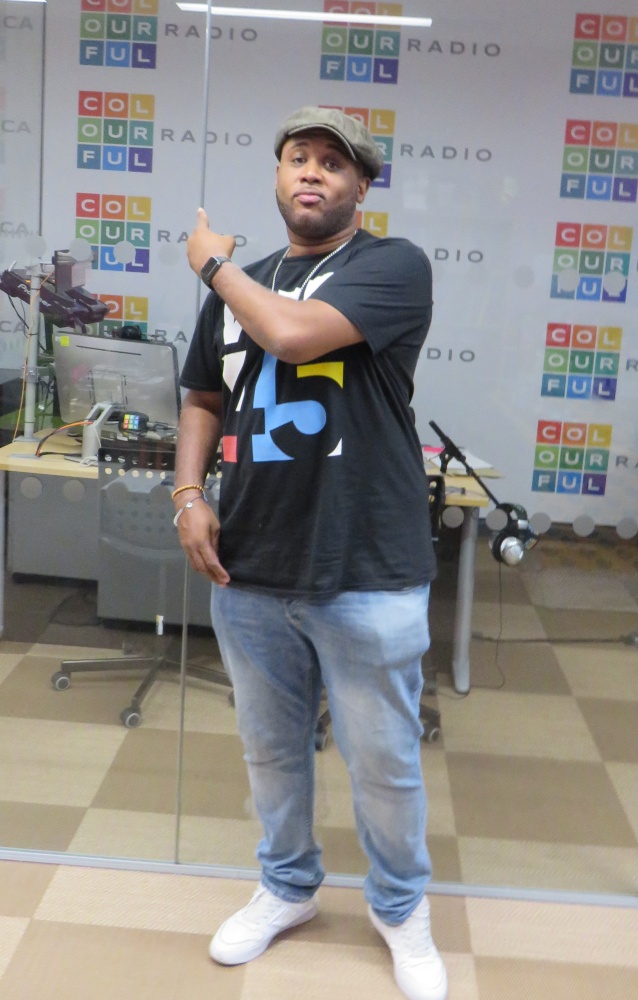 Tony is one of the most exciting and significant soul musicians on the modern British stage. 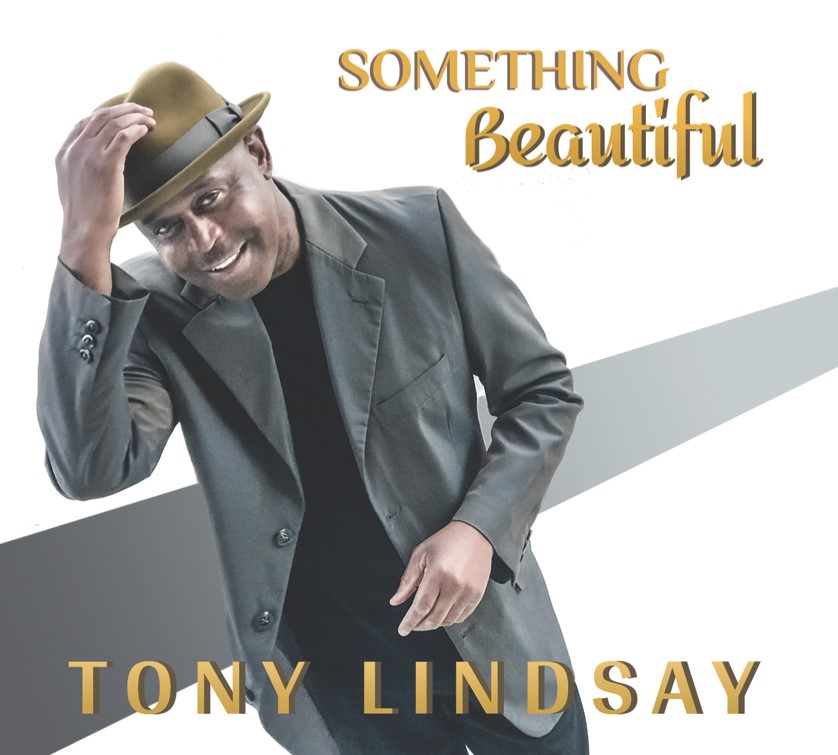 After 25 years as the lead vocalist for Santana, Tony Lindsay has garnered 11 Grammy awards, traveled on several world tours and recorded on seven CDs 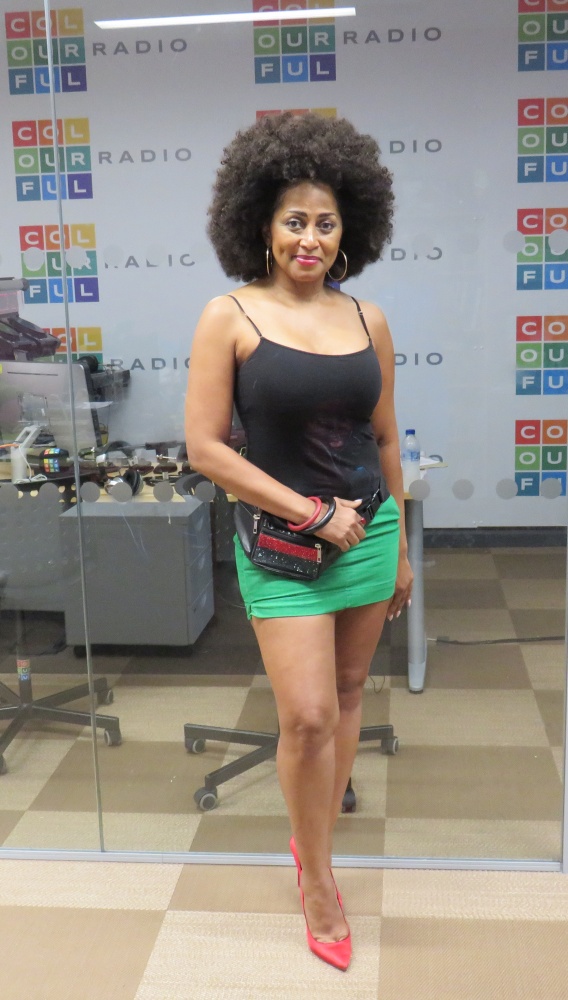 While perhaps best known for her starring role as Helen in the Tyler Perry’s 60 plus mega-million dollar grossing DVD “Diary of a Mad Black Woman”. She also spent 4 years as a vocalist, dancer & percussionist with Prince and the New Power Generation 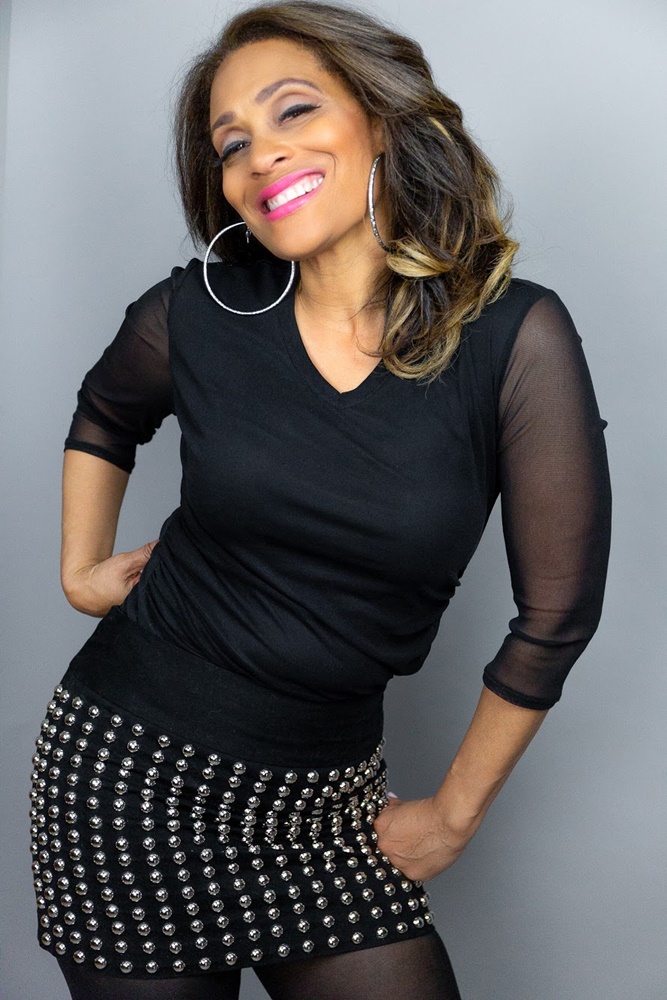 Born in Paducah, KY, she began singing at the age of five with her older sisters in a gospel group called the Parks Sisters.

Stand in for Mello

Hi Sly It's good to be back and knowing that my favourite station Colourful radio is still doing what it does best - dispensing sweet sounds of yesterday and today. I am enjoying every tune. Keep it up Sweet GERALD ( from leatherhead, Surrey)

Tuned in from Southampton Bing

This is a big tune DJ Sly ,thanks for playing !! Please say hi to Big Johnny Wardle .were hard at work but were listening :) take care Stevee E

You are on fire today and am loving your reggae selection in particular ! Keep up the good work🌞 Sandra Lynch

all the way from the Greens. Good music DJ Sly michelle