The British Urban Film Festival (BUFF) was formed in July 2005 to showcase urban independent cinema in the absence of any such state-sponsored activity in the UK. Supported by filmmakers and British actors, the organisation was set up by Emmanuel Anyiam-Osigwe and established as BUFF Enterprises Ltd. 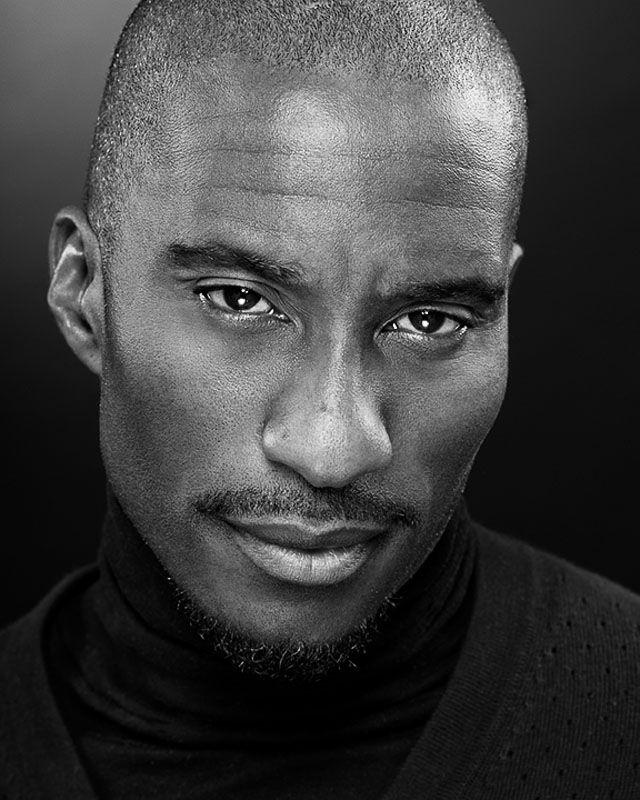 Clint is one of the writers of Soon Gone: A Windrush Chronicle - eight 15-minute heartfelt monologues set in the front room of an African-Caribbean home

The writer and director talks about the UK release of Monsters and Men, directing an episode of Top Boy (now on netflix) and Drake's involvement 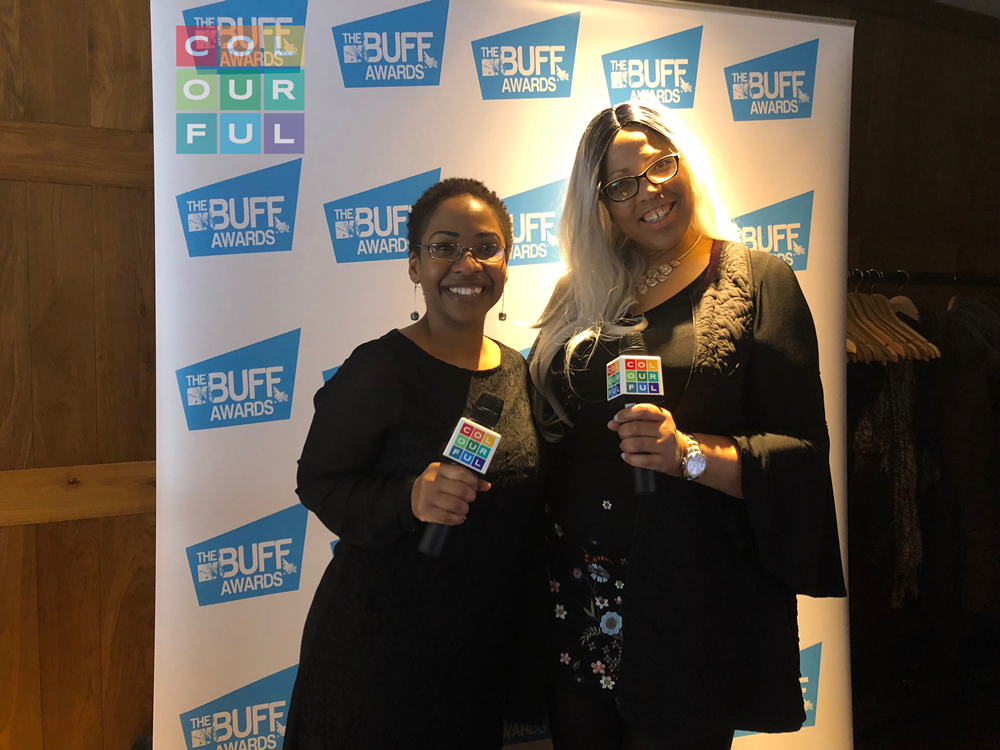 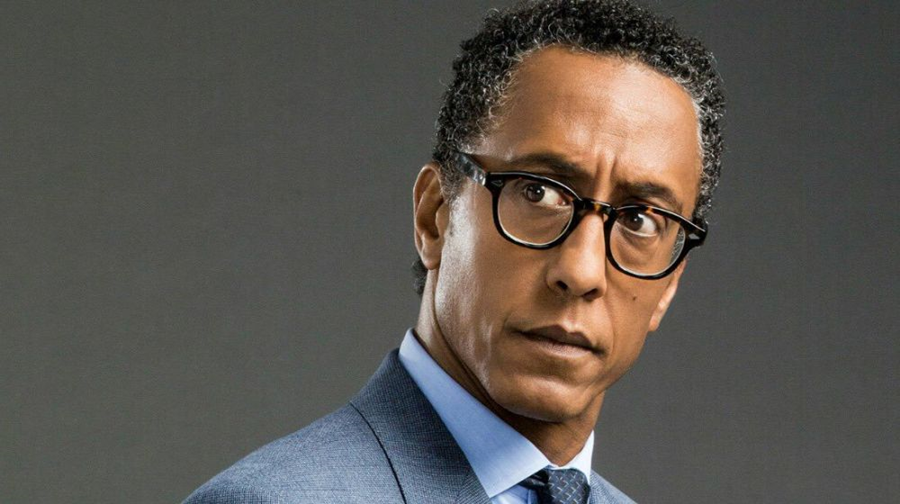 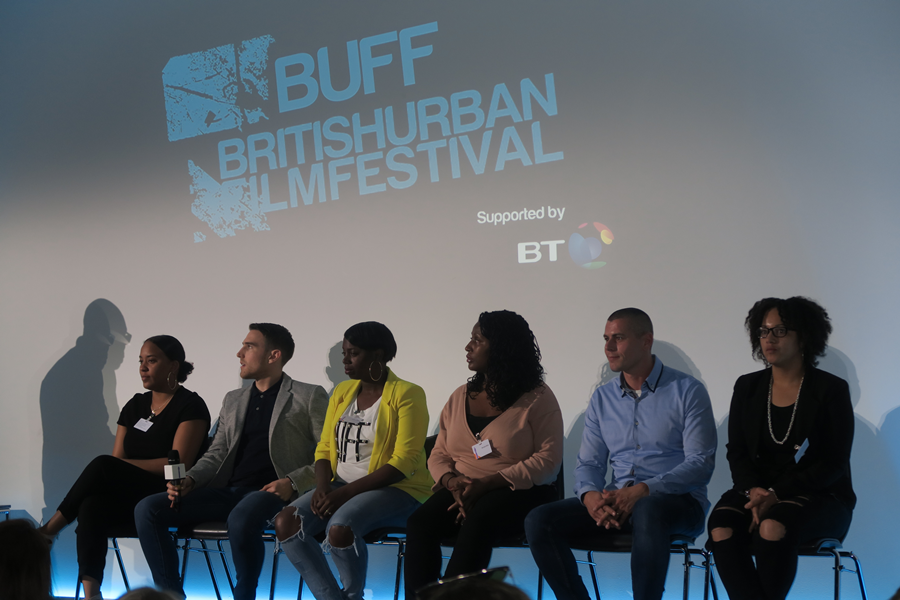 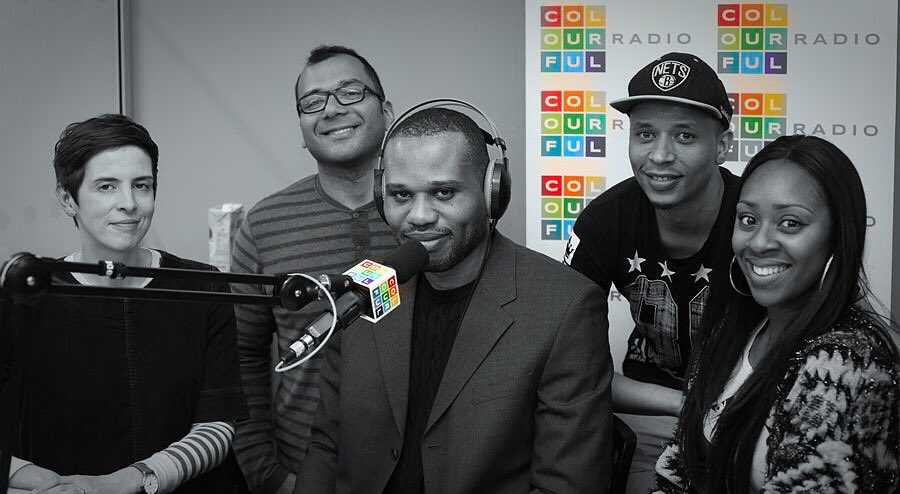 Panellists Stephan Pierre Mitchell, Larushka Ivan-Zadeh, Joanna Eluka discuss the legacy of the one and only Noel Clarke 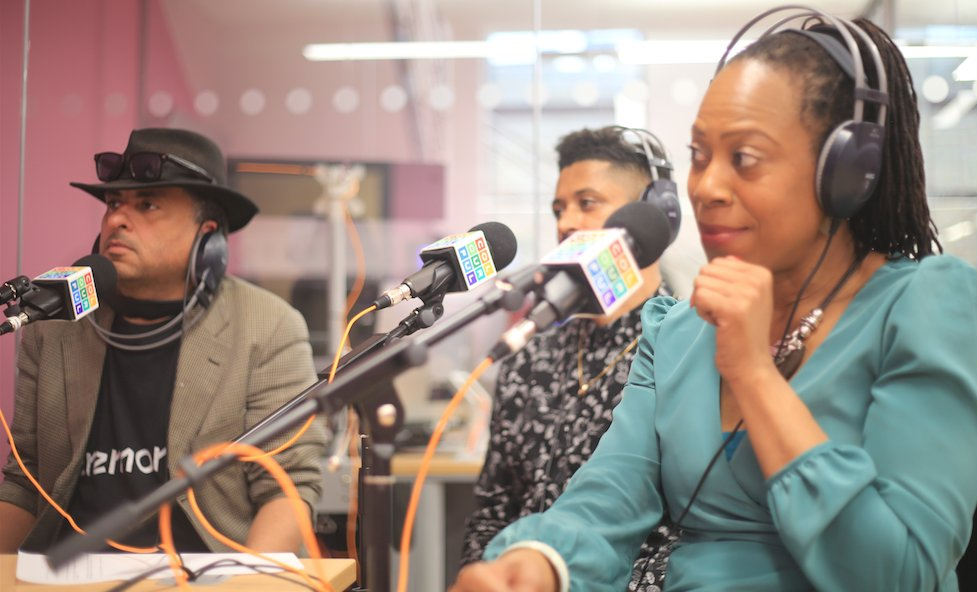 Panellists Paul Atherton, Isaac Tomiczek, Paulette Harris-German, and Daryl Sledge discuss the legacy of one of the most important and influential stand-up comedians of all time 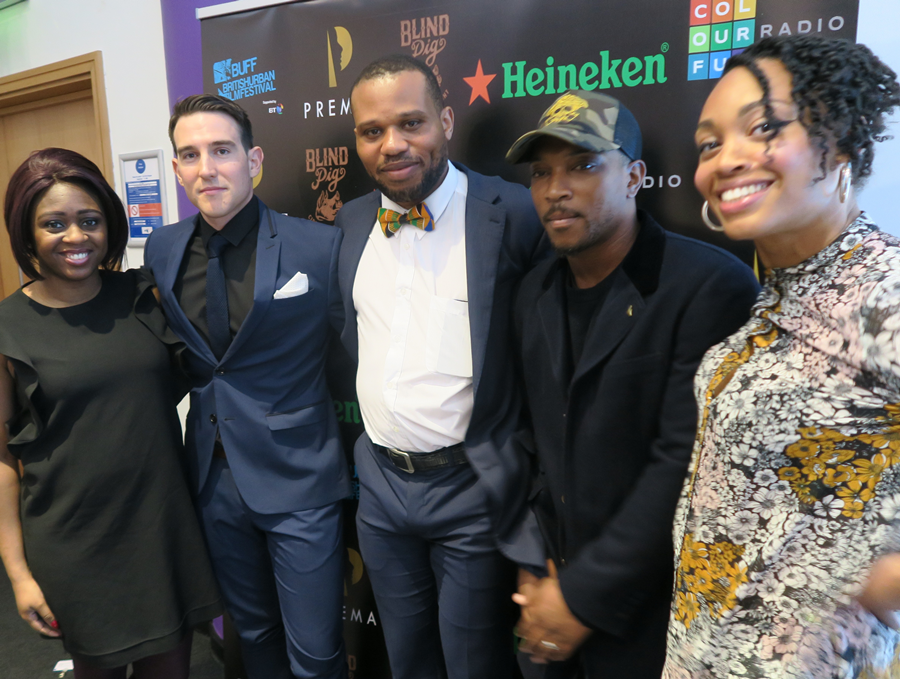 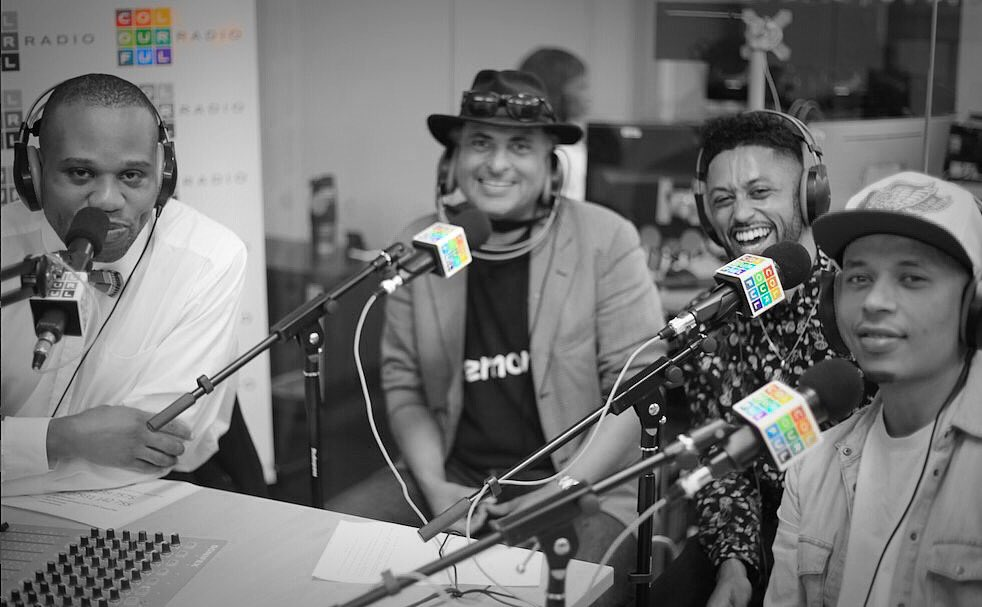