On air: 8AM Sunday
Email Me | Catch Up/Podcast | RSS | iTunes

Radio has been a real passion of mine from an early age. Early recollections of my radio love affair began when playing as a kid with my parent's Marantz hifi. I stumbled across, what was for me, amazing soul underground music on some local radio stations. I was hooked from then and began exploring further. My love of music gradually grew and I started purchasing vinyls from RnB to gospel. My adventure into djing also began early with one of my first 'gigs' at about 18.

I have been involved in radio as a broadcaster/producer and Dj on air since 2002 getting involved in training, producing, managing and broadcasting radio, working on Bridge AM, BANG Radio in North West London, and more recently on G Force Radio and as a presenter/producer at one of the largest Christian Radio stations in the UK, Premier Christian Media.

I regularly Dj at different events, specialising in Gospel, Classic RnB and Soulful (Gospel and Inspirational) House as part of a Good News group called KINGZ playing music for different occasions on request.
Tweet
tweet
Like
like 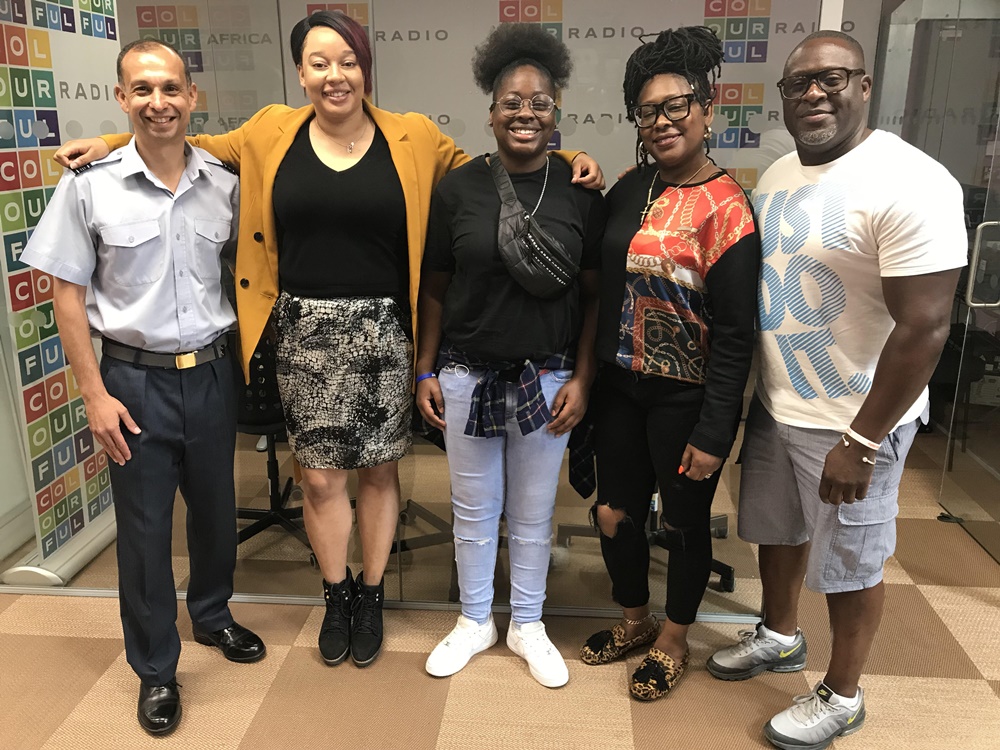 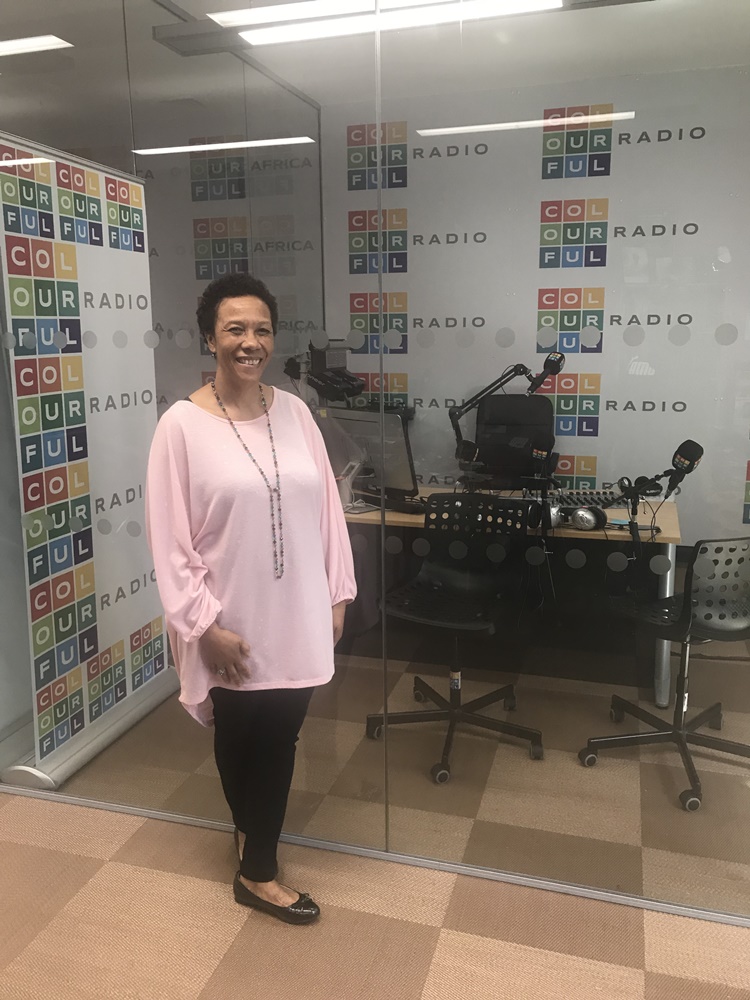 Audrey has just released a new single called ‘Father’ This song was written to support the Gideons Orphanage in Kenya. 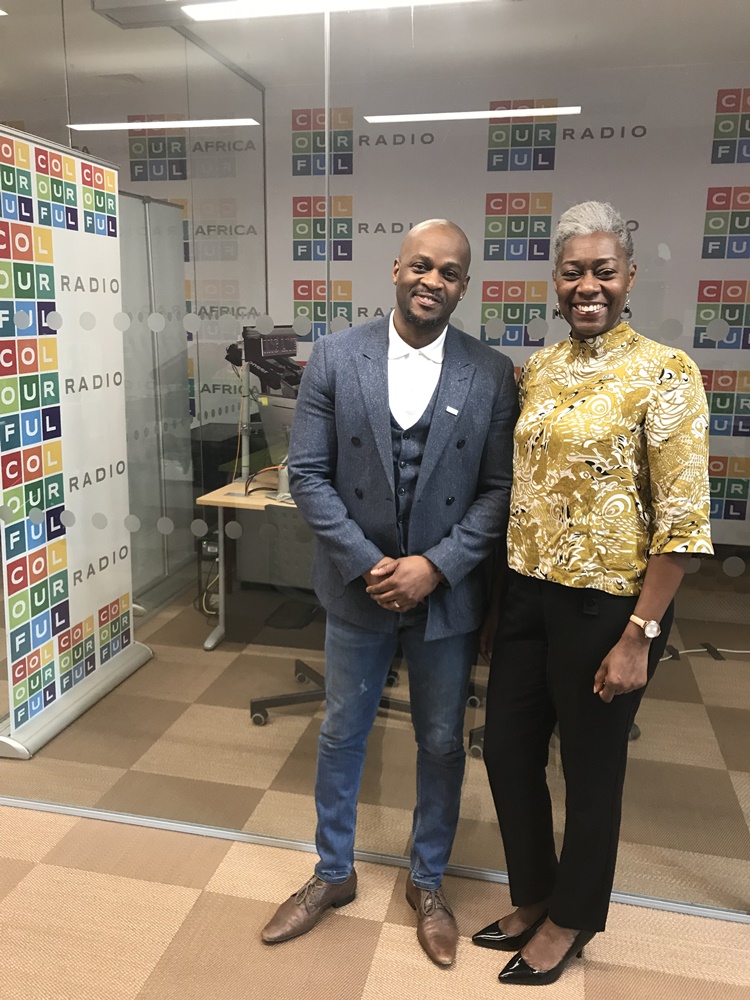 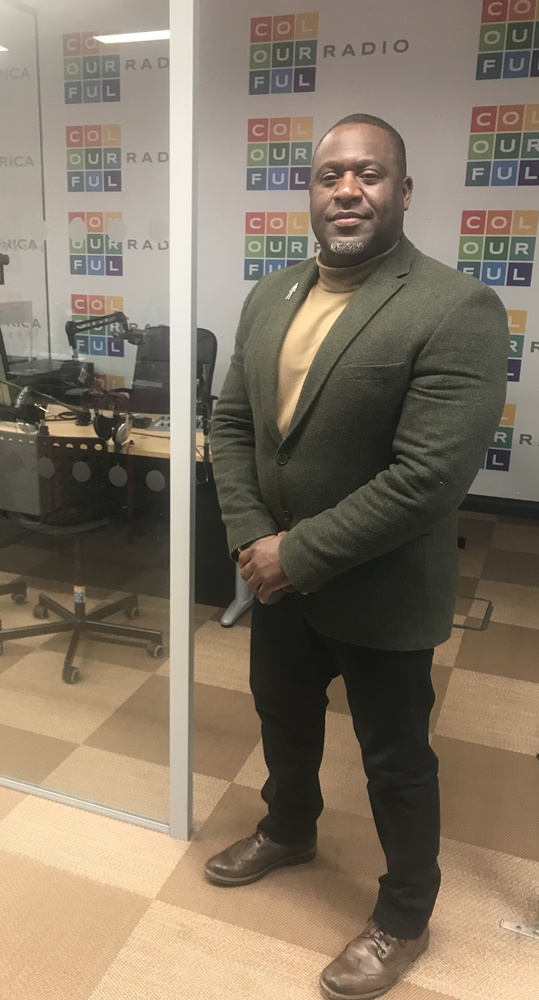 Michael is a serving Police Officer who works in Community and Youth Engagement and is passionate about supporting youth and community initiatives outside work too. 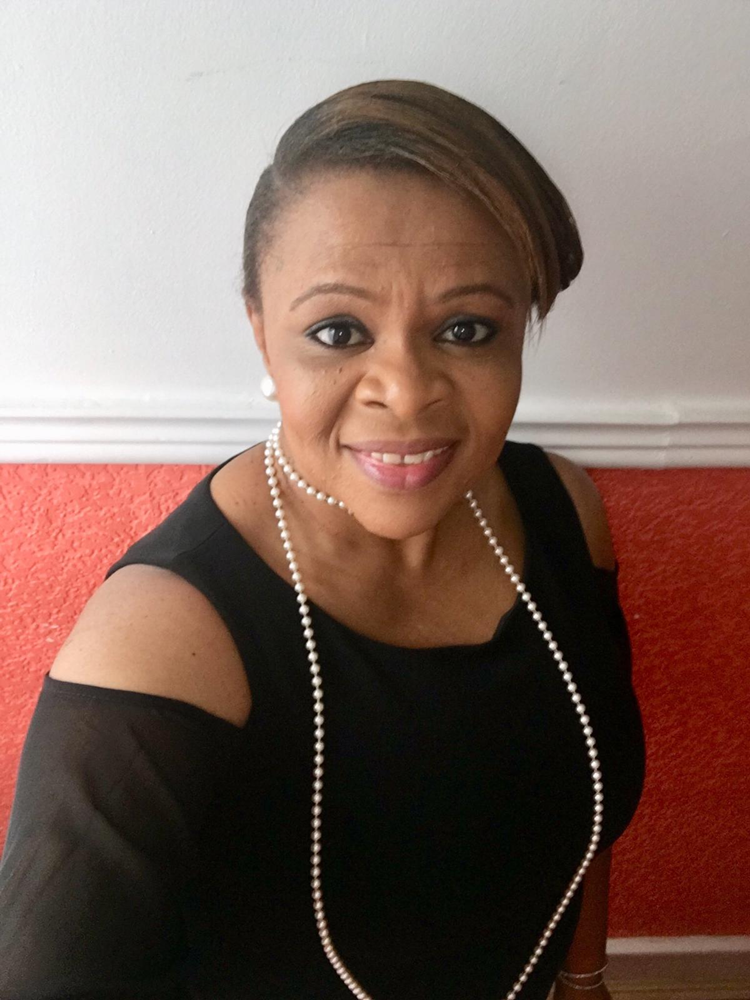 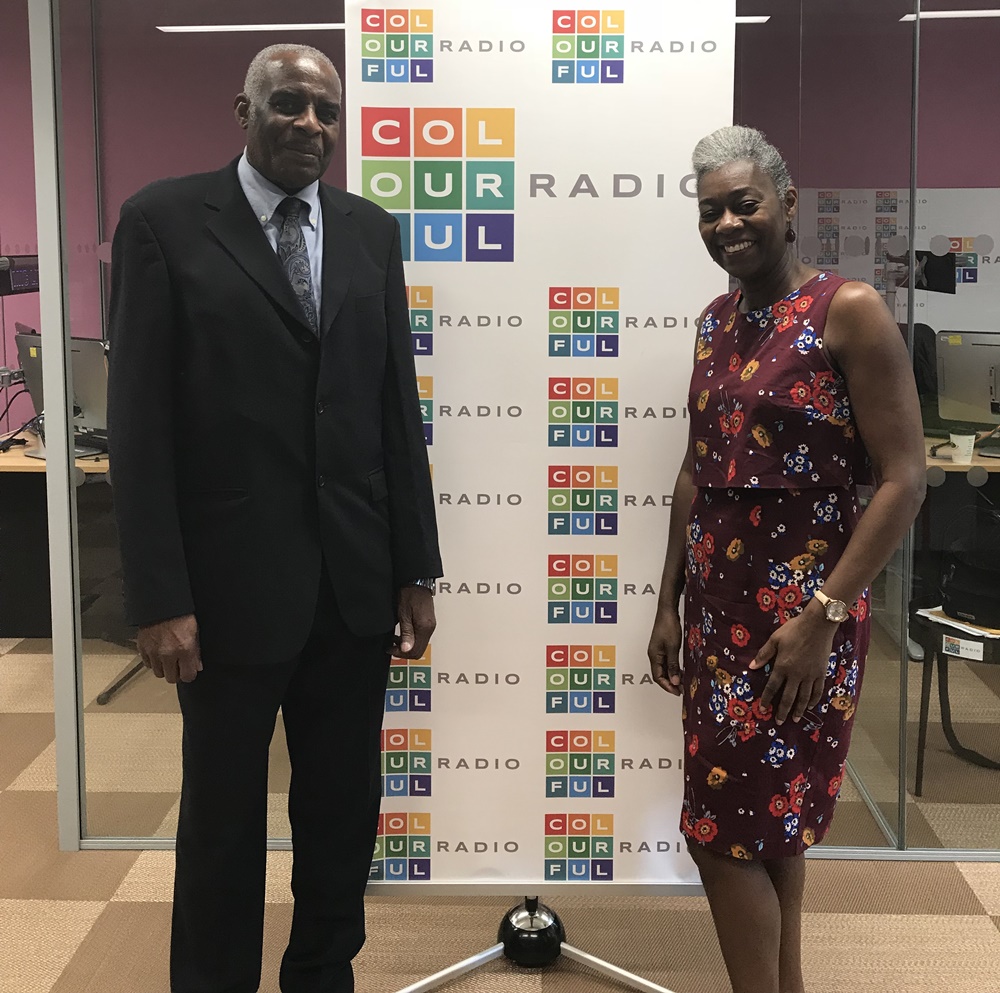 Dr Lawrence and Dr Herbert are working on a project to prevent young people becoming involved in violent crime. 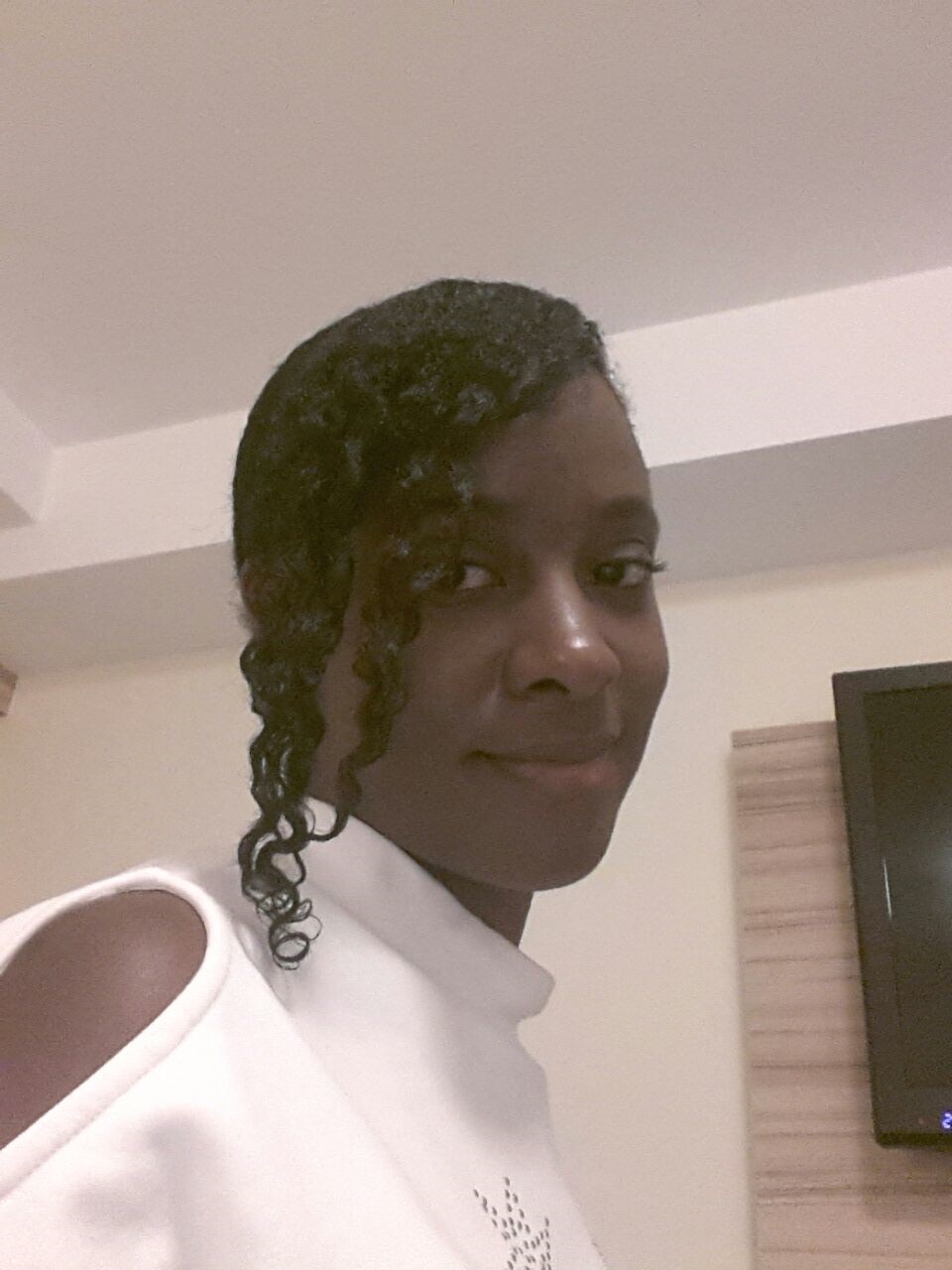 I am doing a fundraiser concert. Whilst many of us are so grateful for the huge amounts of love, support and assistance everyone else has shown over the past three months, I felt that it was time for me to give what I have and that is my creative expressions of love. 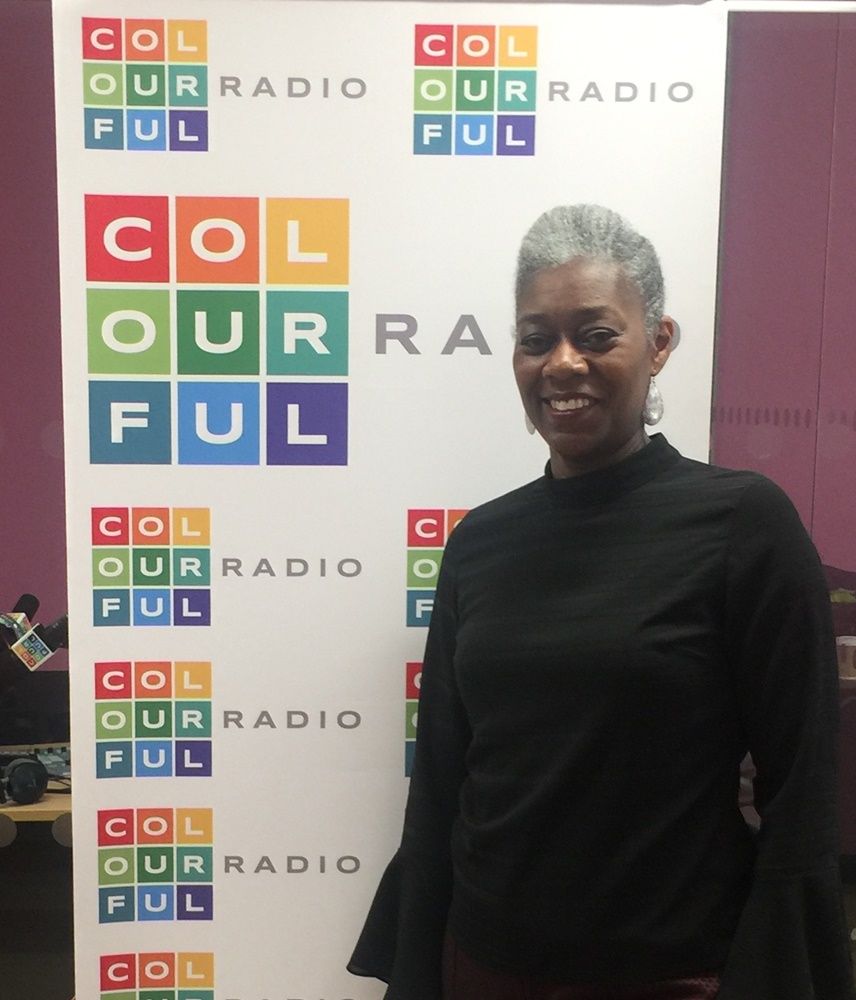 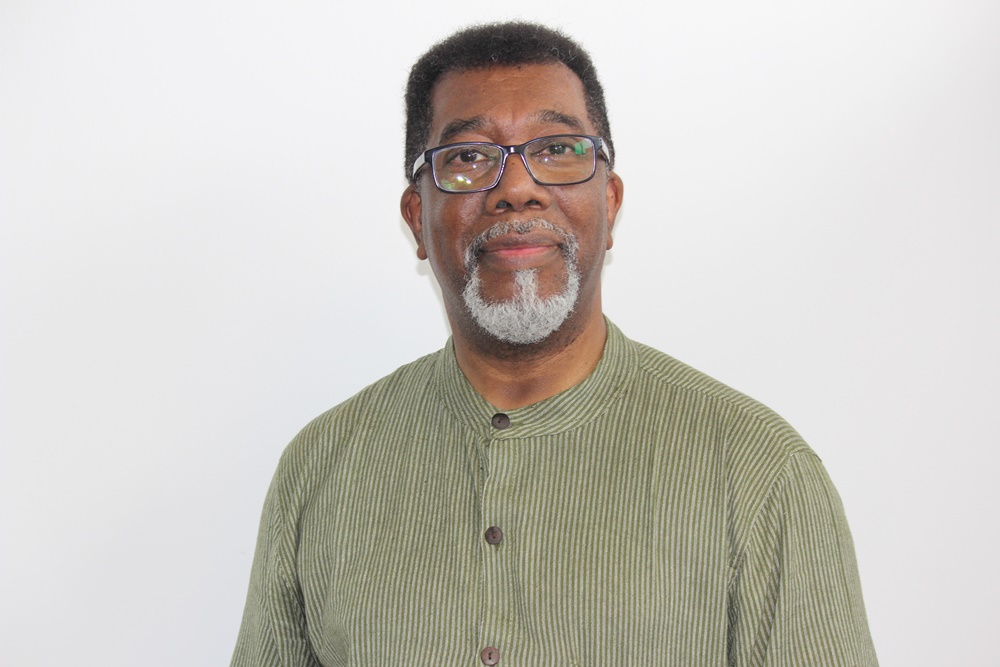 Reverend Francis has been involved in ministry to men for over 28 years, some of which was spent doing district and national men’s ministry in the Church of God of Prophecy. 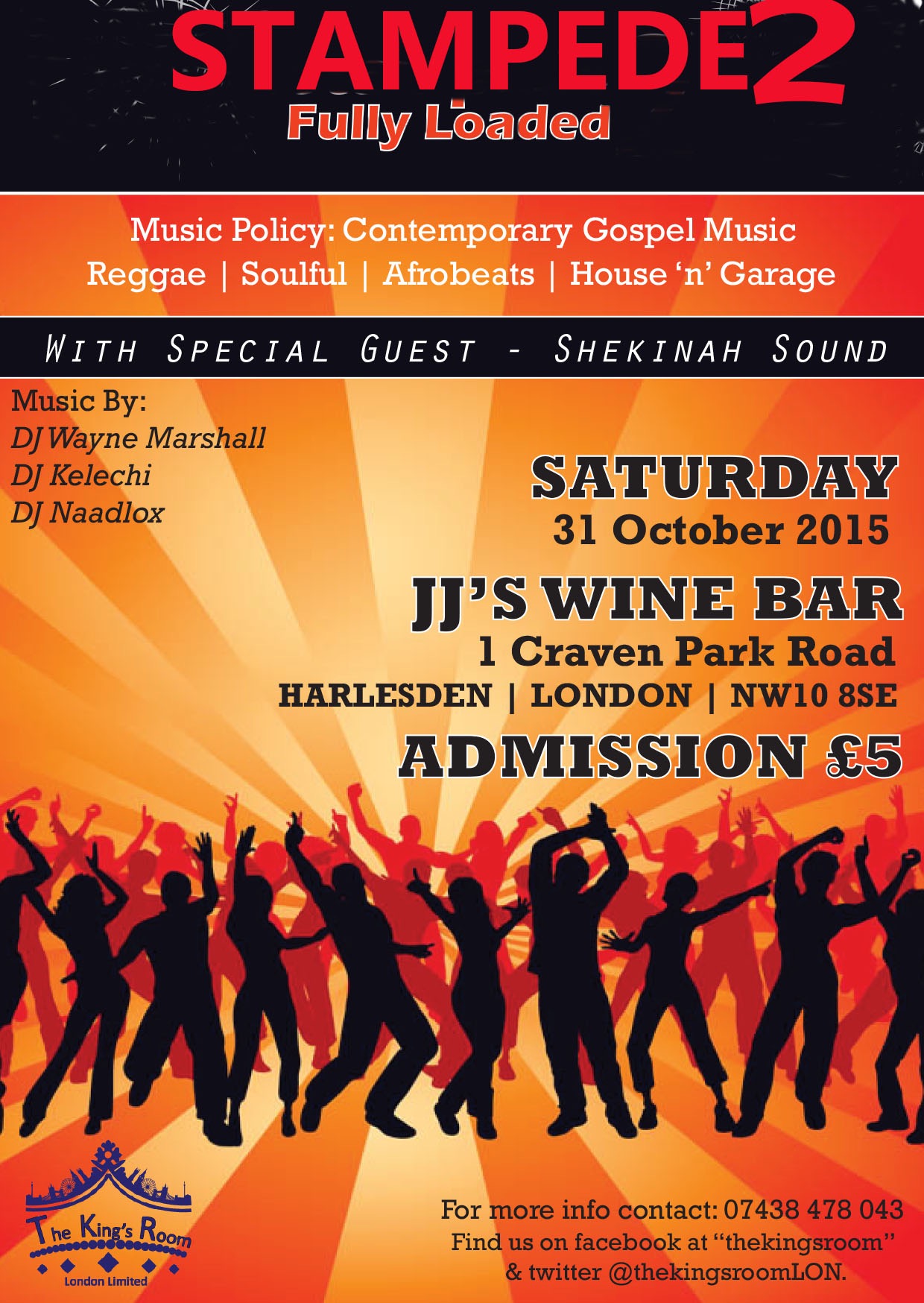