On air: 10AM Saturday
Email Me | Catch Up/Podcast | RSS | iTunes 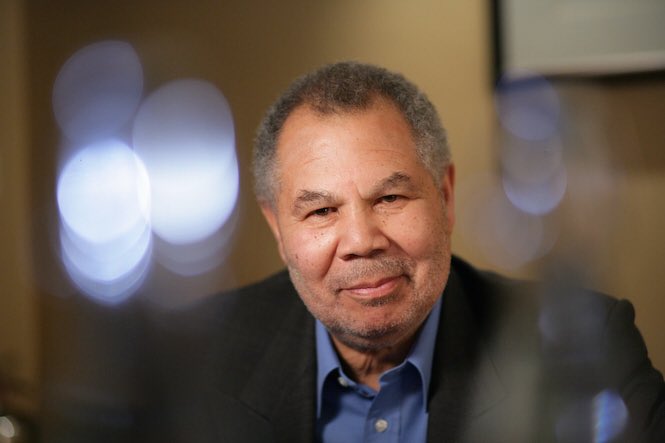 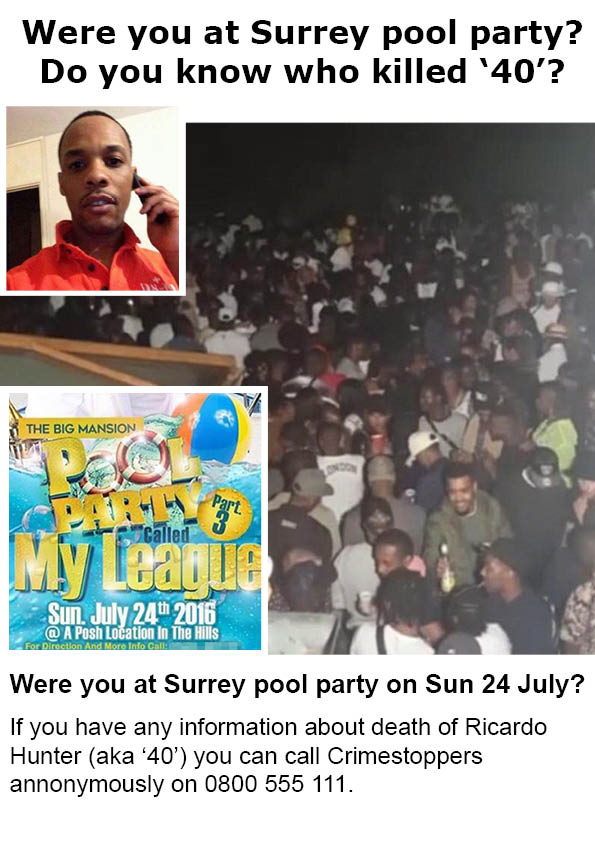 Were you at Surrey pool party in Headley on Sunday 24 July?

Ricardo Hunter, aka 40, was murdered after a shot was fired at the exclusive party in the Surrey hills. 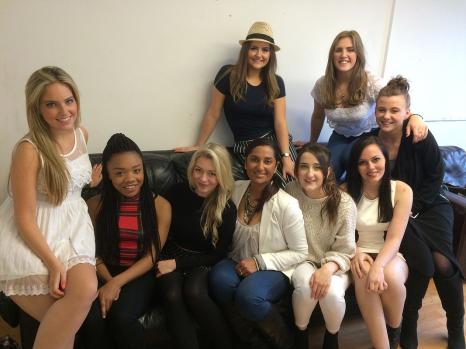 Young singers will get the chance to make a record with top UK music producer. 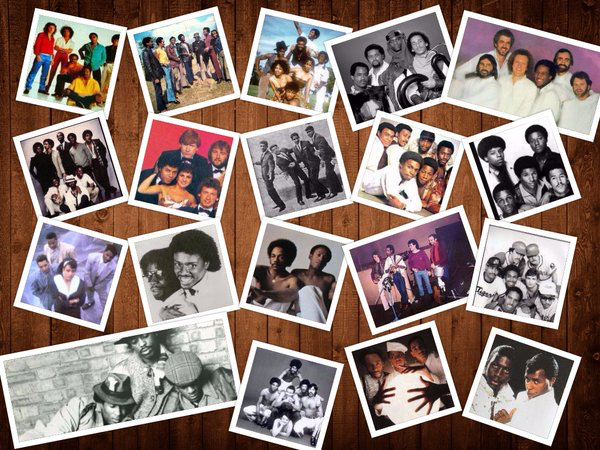 How many of these 70s & 80s British groups can u name? Lorraine King will be playing their music this Saturday from 10am

When David Bowie ripped into MTV for not playing Black Artists

“It’s [MTV] got a lot going for it. I’m just floored by the fact that there’s so few black artists featured on it. Why is that?” 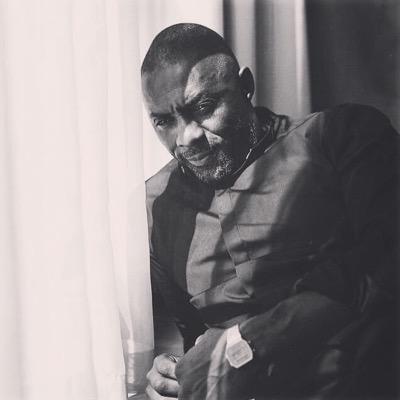 Idris Elba receives OBE (Officer of The Order of The British Empire) recognition for 'Services to Drama' in Queen's New Year's Honours List 2016. 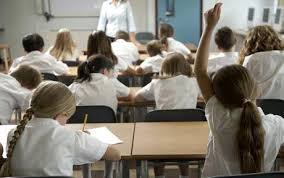 Too early, too soon

83% of UK kids have seen pornography by the time they’re 13. Tune in and join the debate with Lorraine King this Saturday, 10a 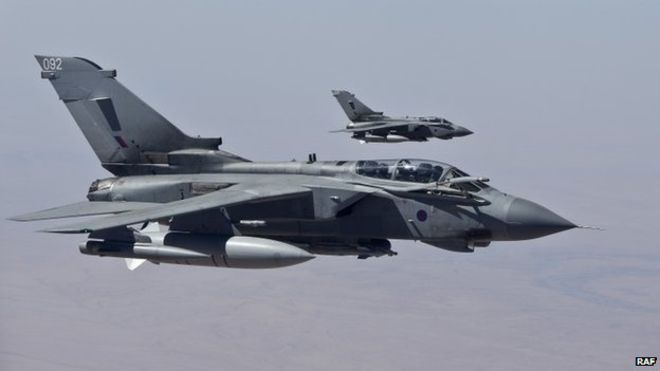 Join the debate on Syria

MPs have had their say, now you can have yours… 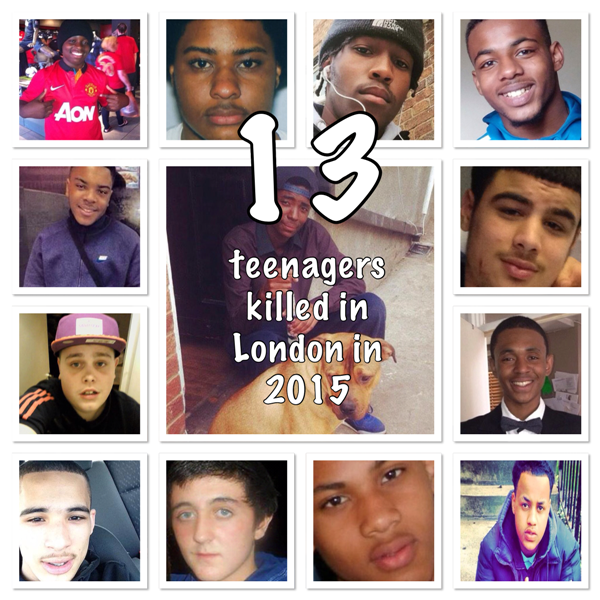 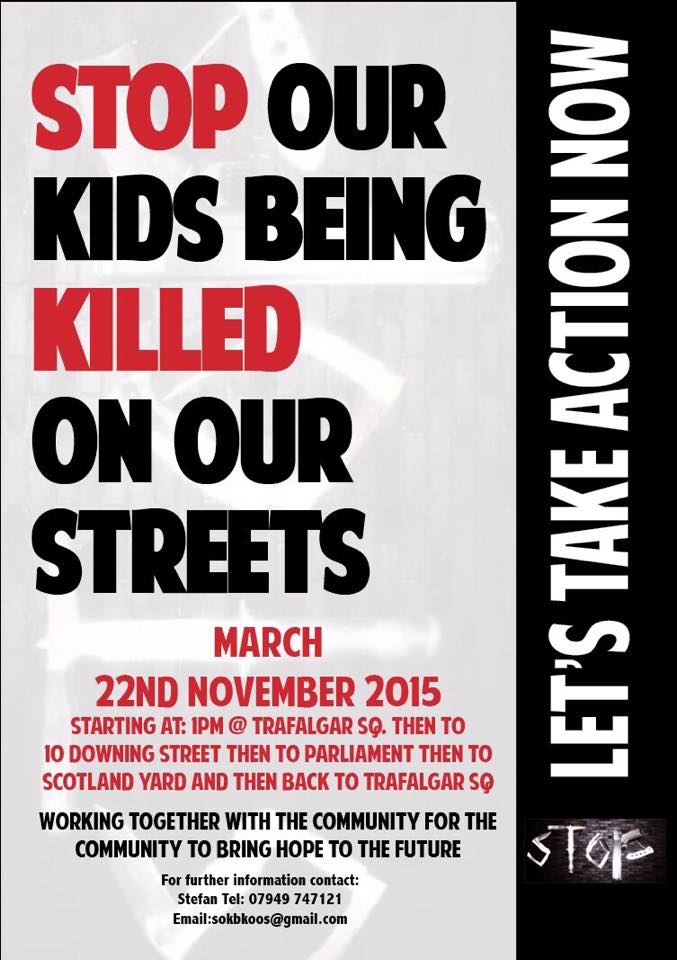 Barking Mad
No Catch Up!