Global conversations and trending stories around the world

Mbaluto graced Kenyan television screens in the days of Voice of Kenya when he starred on the Swahili detective series Tahamaki and when VOK transitioned to KBC, on the comedy Mahoka.

Mbaluto who featured briefly on Stella, a comedy based in Wales that screened on Sky 1, transitioned from fictional storytelling to reporting on actual facts and has won several awards for his trouble.

The journalist who has provided analysis for Sky News UK, Arise News, Deutsch Welle, Press TV, OBE TV, Vox Africa and presented News Punch on Ben TV in addition to being published by all the major newspapers in Kenya, the Daily Nation, Standard and Star, has won several awards for his documentaries.

In 2006 he won an Open- Door Award and his documentary The Wrongs in Africa Today was featured on the awards night.

In 2012, he was voted Journalist of the Year at the UK-Kenya Achievers Award in London and in 2015 his publication Informer East Africa won Best Community Newspaper at the UK BEFFTA Awards and was a top three finalist at the Social Media Awards Africa.

The BBC documentary on the other hand, “unearthed the plight of foreign students as they endured being finger printed each time they attended a lecture session to prove their attendance.”

Mbaluto has been a mentor to journalism students at his former City University in London. He has also been awarded for mentoring youths in the community. 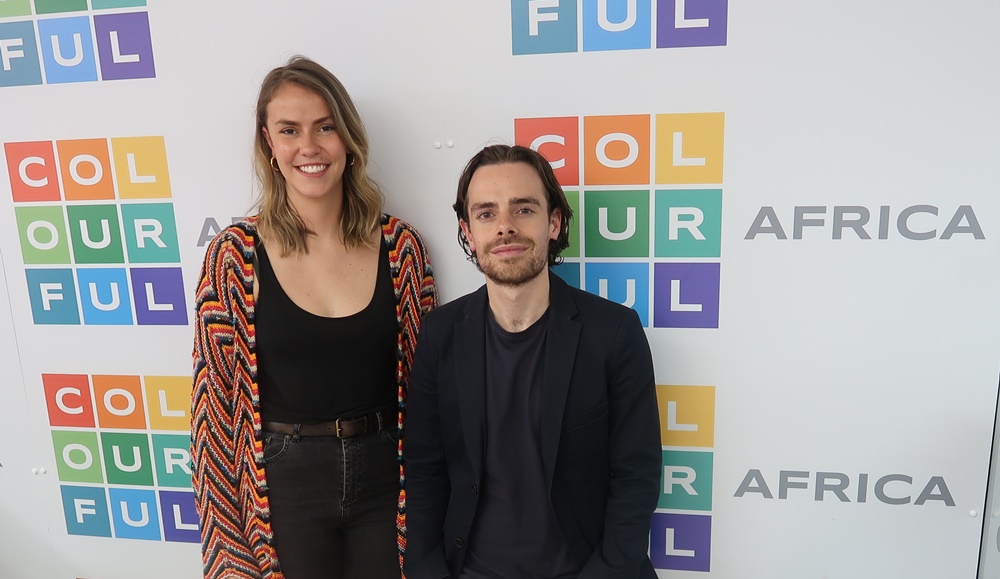 Ben is the CEO Dig Dee, Rachael is the Senior Fund Raiser and Justus is the Country Manager