Have you Heard?
A new pilot stands up to modern slavery in the Nigerian community


A new pilot campaign launched today will help tackle modern slavery within the Nigerian community in the UK. It will focus on helping those trapped in domestic slavery, where victims are typically kept against their will, mistreated and forced to work long hours with no pay.

Leading local charities, community and faith groups including Celestial Church of Christ Manchester, Redeemed Christian Church of God - The Pathfinder and Nigerian Community in Manchester are working together to raise awareness and increase reporting within at-risk communities.

A short film, developed in partnership with the Salvation Army and child protection charity AFRUCA, is being launched to highlight how incidents of domestic slavery are happening under the radar in Nigerian communities across the UK, and to empower communities to report concerns confidentially and anonymously to the Modern Slavery helpline.

Slavery is a problem in every country which has tried to measure it. There are an estimated 10,000-13,000 victims of Modern Slavery in the UK today. No community is immune; we have encountered modern day slavery in nail bars, car washes, on fishing boats and farms and in people’s homes. Nigeria remains one of the UK’s major source countries for victims of Modern Slavery, including human trafficking.

The ‘Have you Heard?’ film, produced by award-winning Nigerian film maker Ogo Okpue, demonstrates the devastating impact of being held as a domestic slave (also known as illegal househelp), underlines the potential consequences for perpetrators and the specialist support available to victims.

Young Nigerian women are particularly at risk – one such victim is Glory*. Thirteen year old Glory was trafficked to the UK from Nigeria by a woman who told her mother she could have a better life in London. In reality she was forced to work between 6am-9pm, and often beyond. Glory was shouted at and beaten for incidents as minor as not realising her Madame had finished her cup of tea, with the frequency of the beatings increasing as time went on. Sometimes her Madame’s husband would visit Glory in the night and sexually assault heri.

“Have you Heard? brings a very hidden crime to the surface and drives the message home that it’s the responsibility of all of us to spot the signs that someone is being kept in unfair conditions and report it. It may be a crime that happens behind closed doors but the signs are out there – we just need to look for them and do something about it. People should feel confident that anything suspicious they report will be acted on and anyone rescued from this kind of exploitation will receive the specialist support they need from The Salvation Army and our partners.”

“There are many indicators which point to someone being kept in forced domestic servitude. If you have a suspicion, ask yourself does the person seem afraid and anxious? Do they seem to stand out from other family members? What conditions is the person living in? We’re hoping Have you Heard? will encourage people to report suspicions so victims can be get the crucial support they need.”

“Domestic slavery devastates the lives of victims and strips them of their basic human rights. We are proud to support the Nigerian community in bringing this terrible crime into the spotlight.”

“The Government is driving world-leading action to tackle modern slavery but we cannot do it alone.  Professionals, charities and the wider community all have a vital part to play as we work together to end this.”

To report concerns, seek advice or get help call the confidential UK Modern Slavery Helpline 08000 121 700 or visit the website www.modernslaveryhelpline.org 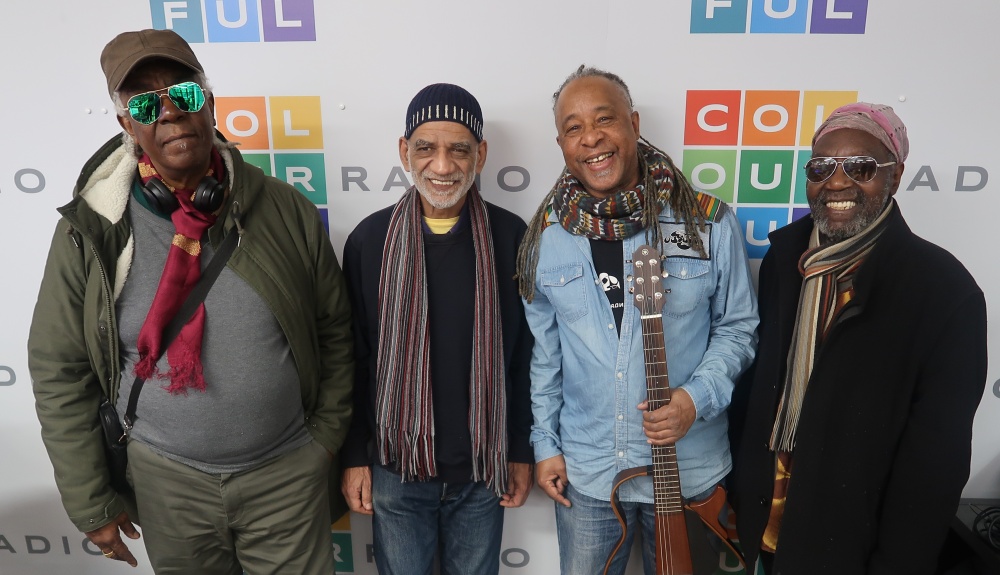 Inspired by West African and Caribbean roots, Osibisa became one of the first African Caribbean groups

If you’re claiming free dental treatment – don’t assume you can claim it for free.

Public Health England (PHE), in partnership with the NHS, has launched Every Mind Matters to help people take simple steps to look after their mental health, improve their mental wellbeing and support others.

Public Health England (PHE), in partnership with the NHS, has launched Every Mind Matters to help people take simple steps to look after their mental health, improve their mental wellbeing and support others.

Put yourself in the shoes of another person for a unique evening of storytelling, and hear the stories of young Muslims from around the UK, performed by a diverse cast of actors.