People from black and Asian ethnic groups are twice as likely to die from coronavirus in comparison to their white counterparts, according to a new report by Public Health England.

While the report did highlight other attributing factors such as being male and elderly, it is clear BAME communities have been disproportionately affected.

Those from Caribbean, other Black ethnicities, Chinese, Indian, Pakistani and Other Asian backgrounds have between a 10 per cent and 50 per cent higher risk of death when compared to people who are white British.

The highest diagnosis were Black people, with 649 in men and 436 in female per 100, 000 testing positive for the disease.

Health Secretary Matt Hancock said in the House of Commons that the public was “understandably angry about injustices” and described the findings as “troubling.

The report found that BAME people were “likely” to be at a higher risk of infection due to living in overcrowded households or doing public-facing jobs.

Taxi drivers, care workers and security guards were all reported to be the hardest hit by the deadly virus.

The report also noted, living in deprived areas “more than doubles” your risk of death from COVID-19.

At the daily coronavirus briefing, Mr Hancock said there needed to be more done to find and understand “what’s driving these disparities.”

For many in the UK’s BAME communities this report comes a little too late. Many feel the report tells us what we already knew - there are disparities and inequality right across all sectors of society which will ultimately impact whether we live or die. 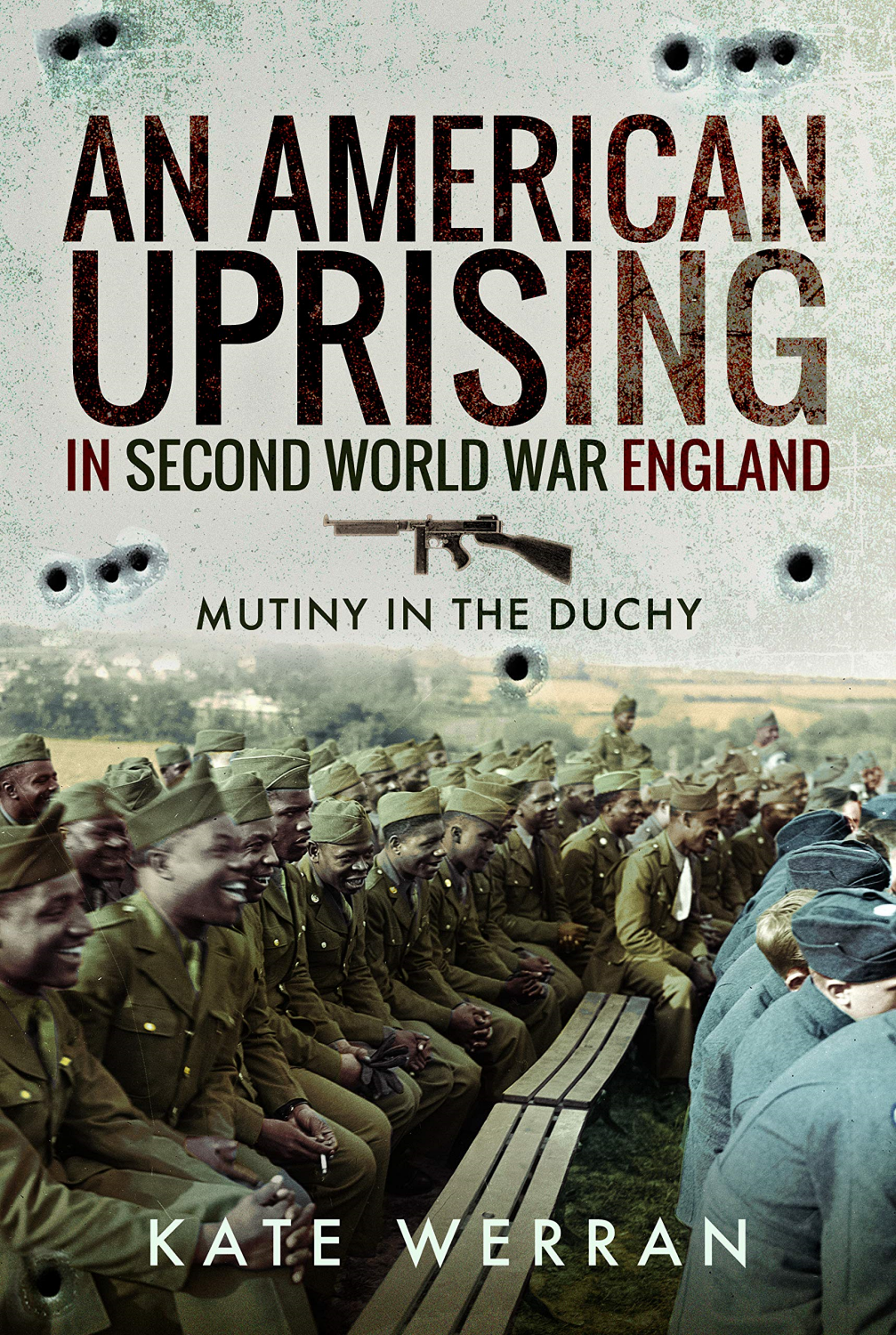