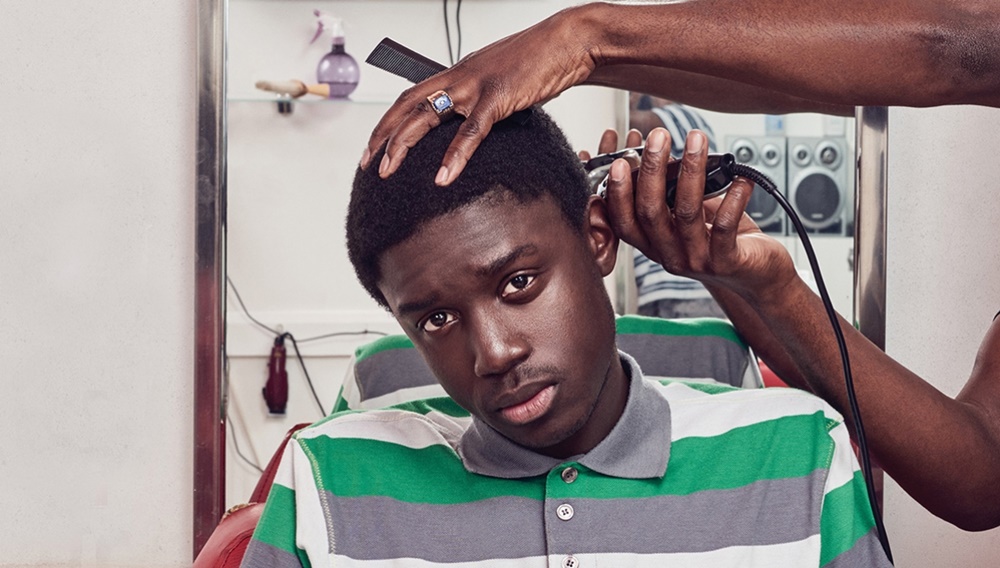 Pleasantly returning to the familiar setting of the barber shop, Barber Shop Chronicles (written by playwright, poet and storyteller, Inua Ellams and directed by Bijan Sheibani) has returned to London after touring the world with a blazing trail of success and rightly so.

The jubilant vibrant pre-show opening, inviting audience to mingle with cast, starts off a perfect evening of fun but meaningful entertainment. Barber Shop Chronicles does what most media are failing to do, which is show the story behind the angst of some of London’s young Afro-Caribbean males. By intertwining stories, countries and cultures, Barber Shop Chronicles tells hard-hitting truths in a very palatable manner through a plethora of characters.

Through this very intelligent writing, Inua Ellams provocatively tackles a range of issues within the Afro/Caribbean community such as absent fathers, the growing disparity between the elder and younger generations, the male identity crisis (what does a real man look like in modern times), and the use of crime to vent frustration and emotions for children of the diaspora. Yet it is all done combining words with movement and poetry with stillness giving the audience a welcomed sense of ease.

The cast should be applauded as they all equally brought a great energy to the space, with perfectly timed interactions and comedy that was thoughtful and on point.

Written by Inua Ellams and Directed by Bijan Sheibani, Barber Shop Chronicles offers way more than an easy night of entertainment as it addresses key issues faced by the men, both young and old, from within the African-Caribbean diaspora. 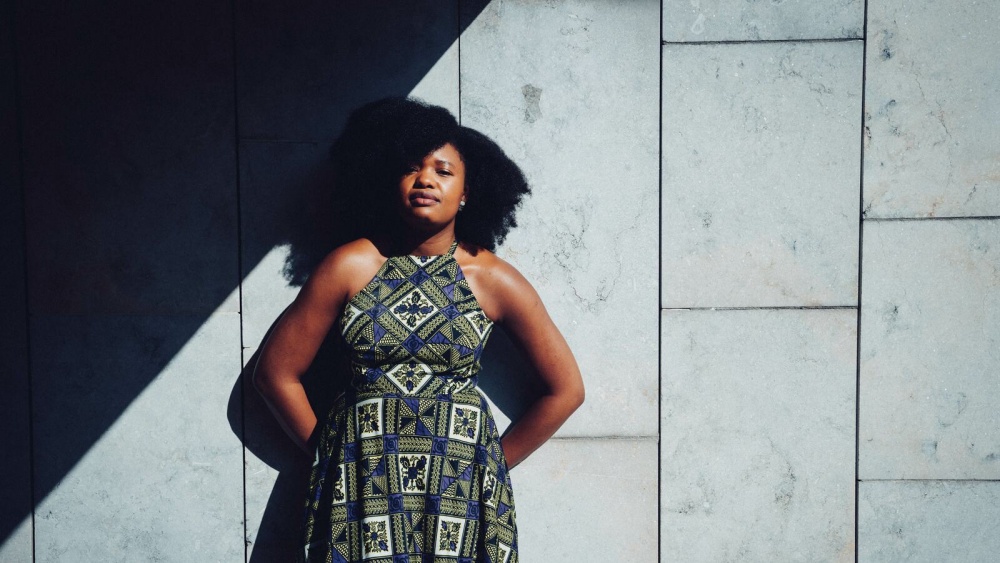 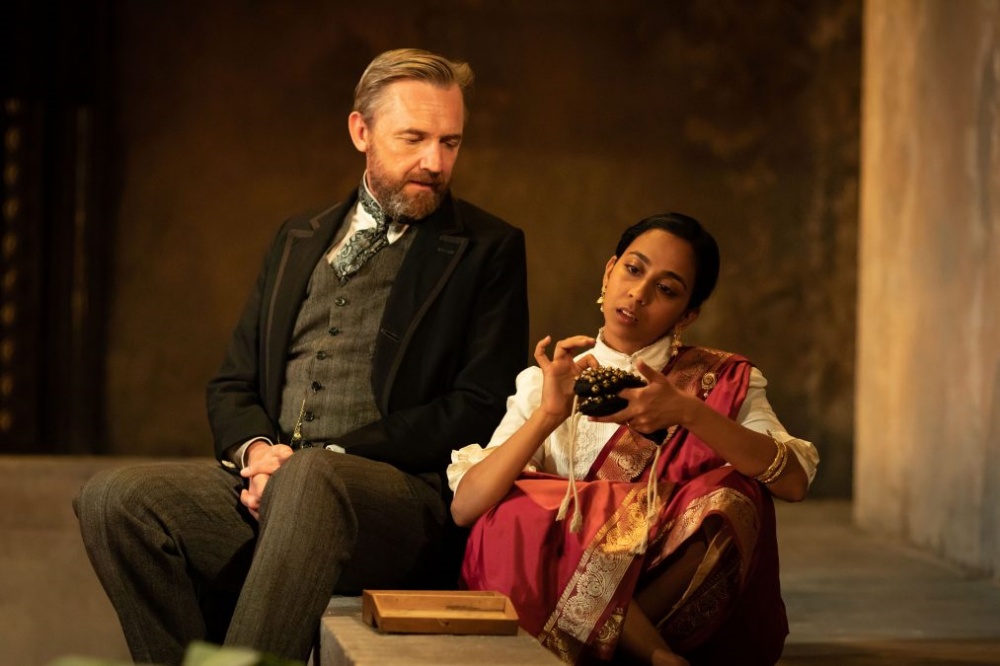 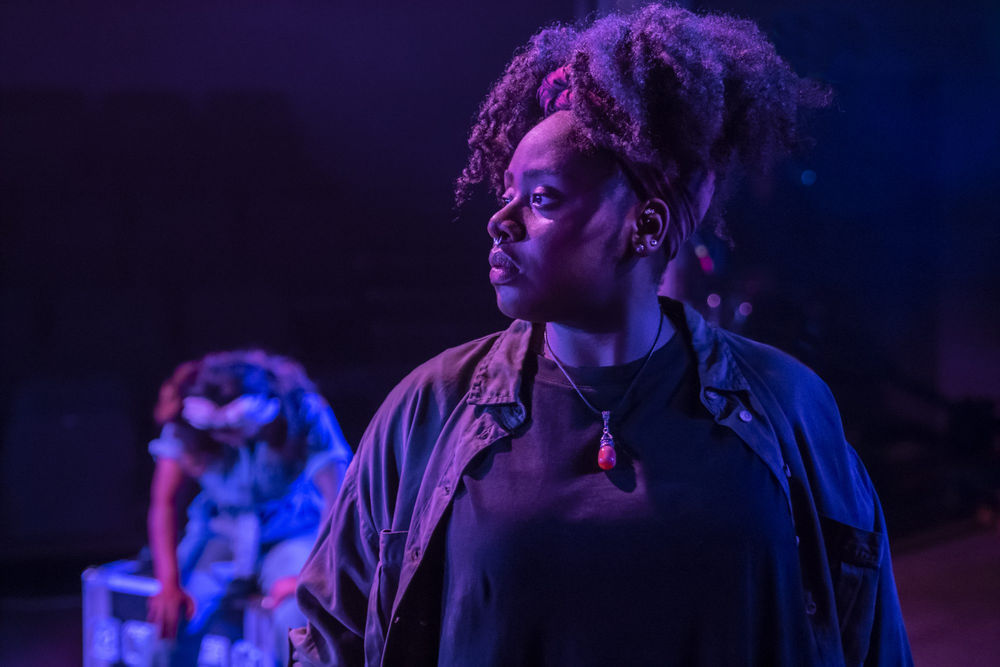 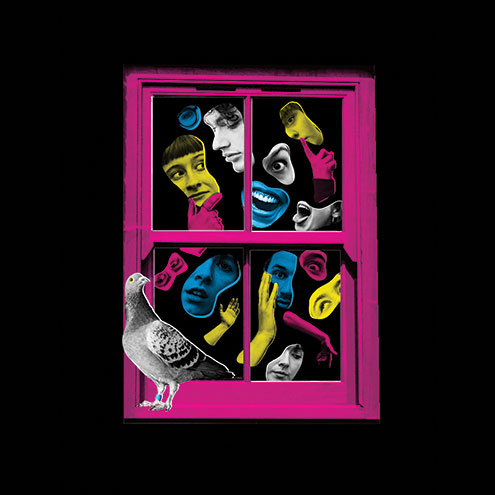 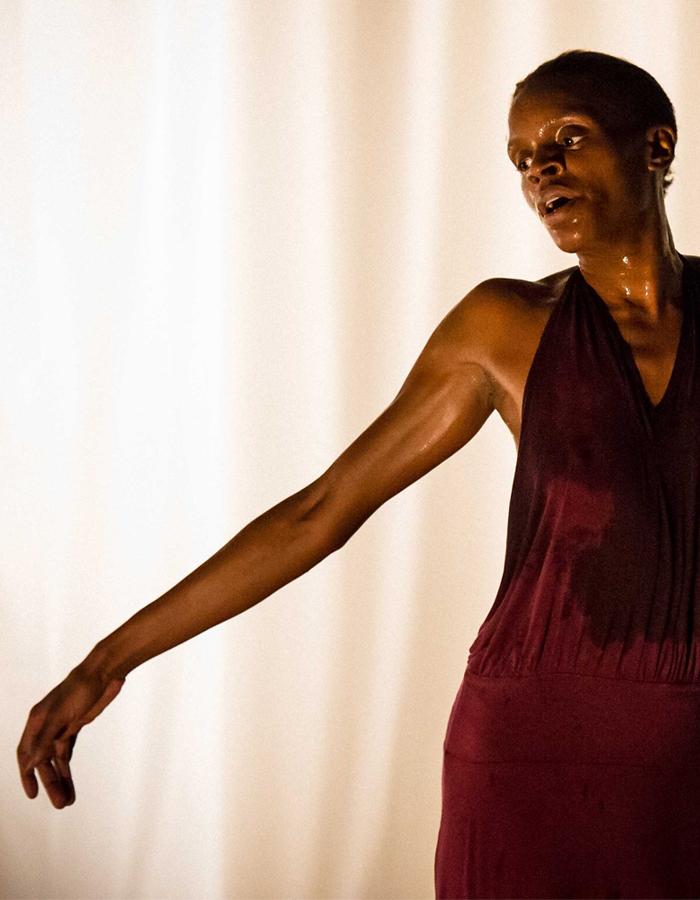