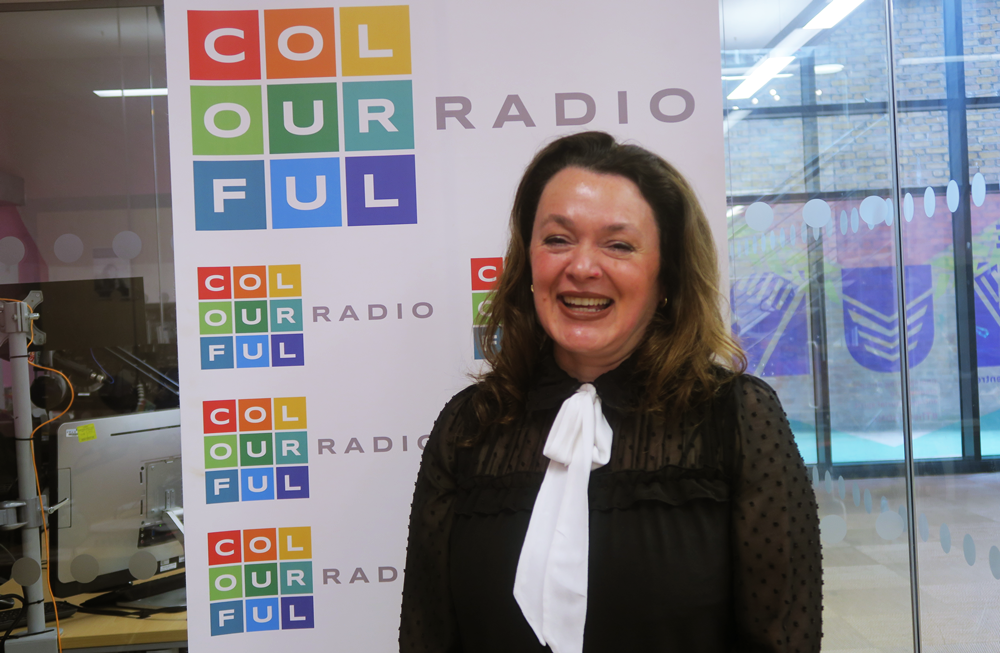 
As part of our community action programme, Colourful is suporting Orchid, the Male Cancer Charity.

Orchid is the UK’s leading charity working on behalf of anyone affected by or interested in male cancer – prostate, testicular and penile cancer.

In a series of programmes on the Colourful platform, we are highlighting Orchid Male Cancer Awareness week from the 9th to 15th April. So tune in everyday at 10.20am for more or visit orchid-cancer.org.uk

To start the week off, we invited Orchid Cancer's  CEO, Rebecca Porta, to chat with our presenter Michael Maclean.

Rebecca Porta is Chief Executive of Orchid. She has led significant organisational growth since joining the charity in 2008. Under her leadership Orchid has campaigned for better cancer care and developed a range of services for people affected by or interested in male cancer including the Male Cancer Information Nurse programme launched in September 2011, regional Roadshows, specialist Factsheets, health and education programmes. She has successfully implemented a communications and marketing strategy to increase awareness of male cancer and encourage early diagnosis amongst at risk groups. In 2009 she launched the first annual Orchid Male Cancer Awareness Week – an event which is now firmly established in the health awareness calendar.