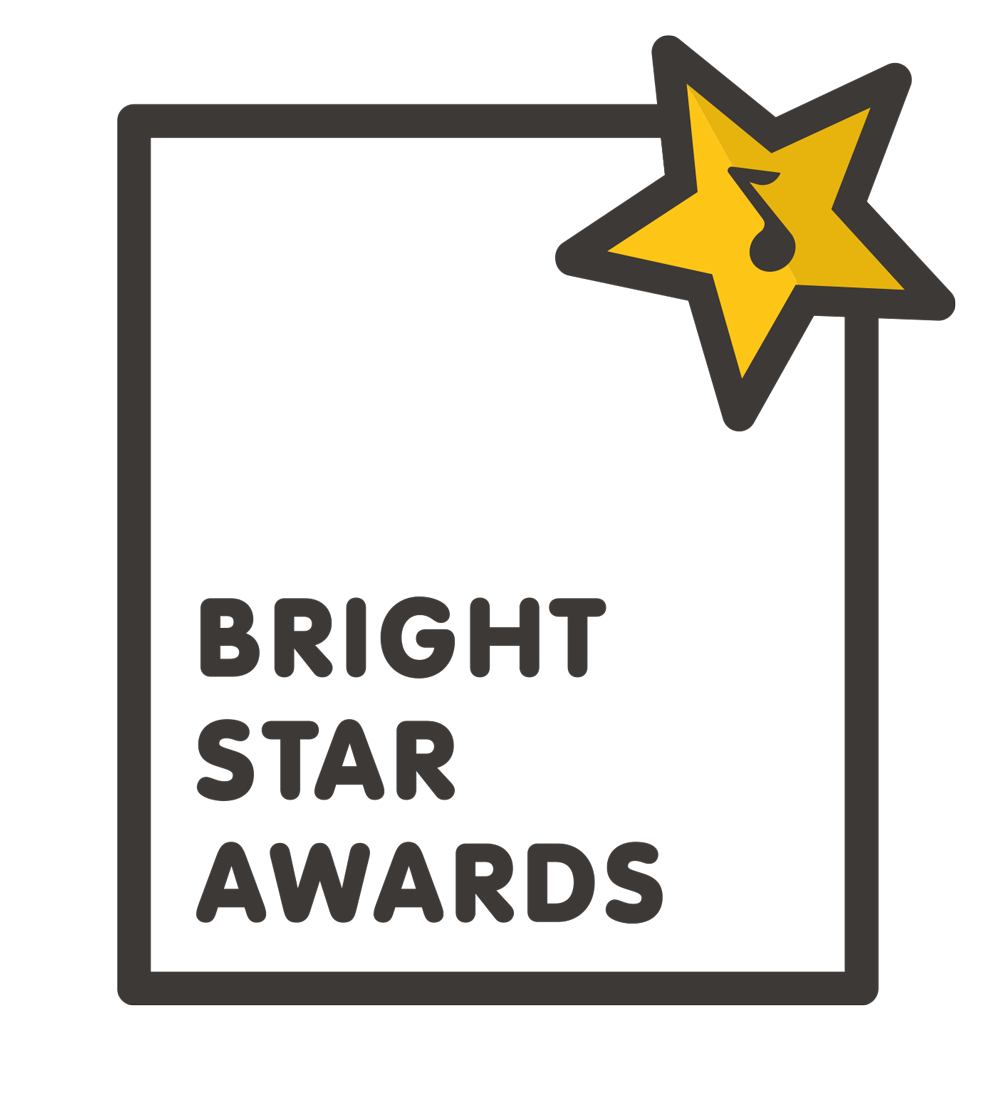 
Bright Star Awards recognises and celebrates the best of UK and international Soul and Reggae music and entertainment.

"Bright Star Awards is a very simple idea, we want UK and international artists and the music that we love to get more recognition."

Hosted by DJ Sly and Floriane McBain, the Bright Star Awards ceremony takes place on Sunday 28 January 2018 and will be aired LIVE from 4pm in front of a live studio audience consisting of the great and the good of the music fraternity.