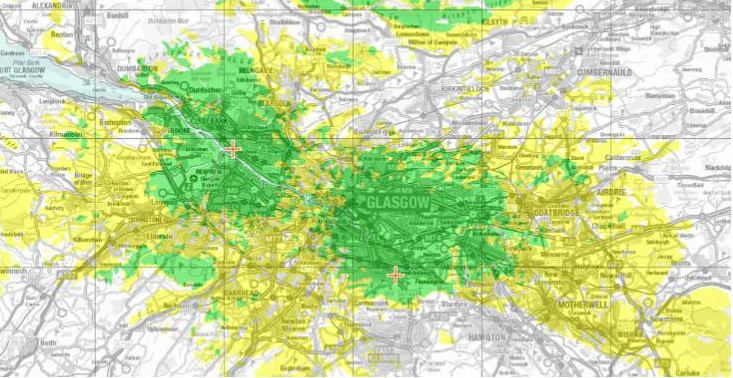 Wikipedia says that Glasgow is a port city on the River Clyde in Scotland's western Lowlands. It's famed for its Victorian and art nouveau architecture, a rich legacy of the city's 18th–20th-century prosperity due to trade and shipbuilding. Today, Glasgow is a national cultural hub, home to institutions including the Scottish Opera, Scottish Ballet and National Theatre of Scotland, as well as acclaimed museums and a thriving music scene.

A spokesperson for Colourful Radio said:

"Thanks to all 600,000 Glaswegians for welcoming us to their city. We are honoured to bring our brand of radio - music and conversation - to everyone and everywhere along the river Clyde."

To listen in Glasgow, just retune or re-scan your DAB set. And don't forget to set Colourful as your fav!