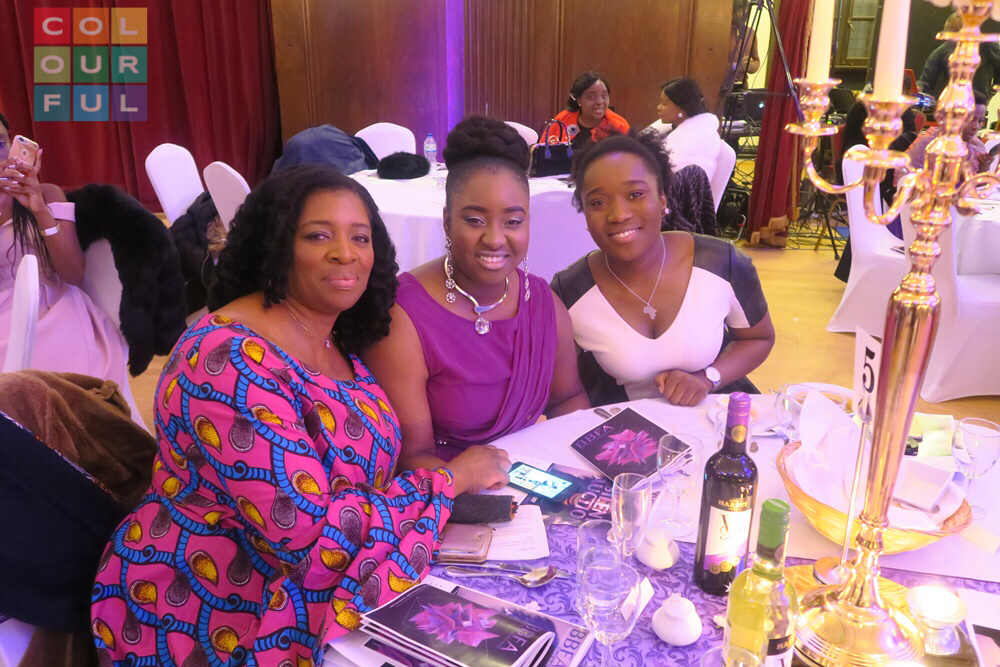 The two parties were delighted to seal their collaboration, which aims to foster advancement in beauty by promoting equality and celebrating diversity. This is alongside encouraging entrepreneurship within the UK’s burgeoning Black and Multiracial (BMR) community, with their significant investment in, and expenditure on grooming products.

It is a people’s choice award, and winners are determined via votes collected in an online poll from consumers across the UK. All winning products will feature in the free, downloadable BBFA Winners' Magazine, accessible to millions worldwide. The search is now on for two aspiring models to become the Male and Female Faces of BBFA.

BBFA’s Founder, Cosmetic Scientist Cheryl said, “Advancement is taking place within the industry concerning black beauty, hair and fashion and it must be acknowledged! There's an amazing range of products available for BMR people, but a ‘disconnect’ exists between brands, retailers and consumers. Often people can’t find what they want, although it exists...somewhere. BBFA seeks to promote, celebrate and encourage producers of high quality products suitable for BMR individuals, and build bridges to prompt greater inclusion via mainstream channels. This is all towards bringing about growth that our communities will also benefit from.”

Black Beauty Communications understands the nuances of this demographic and are proud to introduce BBFA. It is a platform passionate about the voice of this demographic aiming to facilitate direct engagement between brands and consumers. Various companies can fulfil Corporate Social Responsibility throughout the awards process and thereafter, in part, through greater inclusion, and representation of Black and Multiracial people.

Colourful Radio's founder, Kofi Kusitor MBE said ''Colourful Radio is about promoting equality and celebrating diversity by doing - in broadcasting, films, travel and more. With beauty and fashion - particularly concerning women of colour - in the spotlight lately, by supporting BBFA Colourful Radio hopes to begin a change, however small, in the sector.”

Colourful Radio is proud to be a Media Partner.