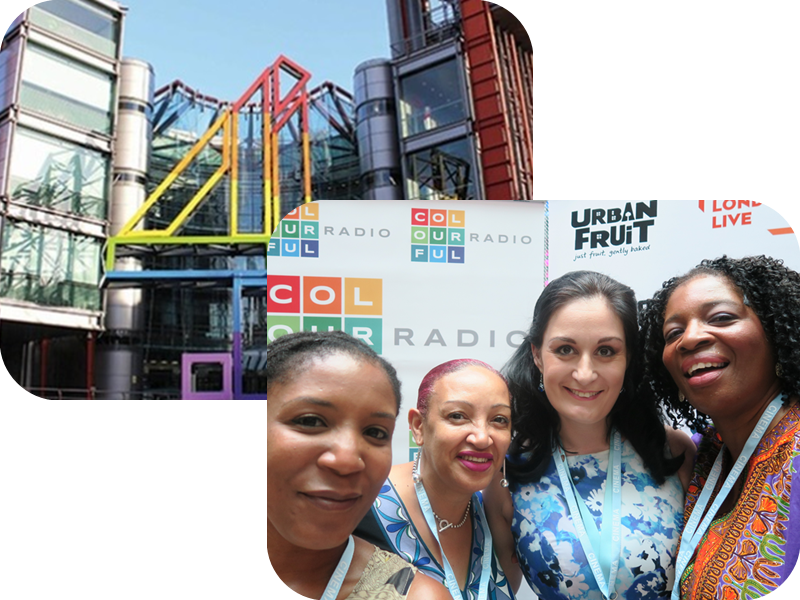 “Our status as the leading BAME film festival in the world affords us the privilege of working with great brands synonymous with diversity like Channel 4 and Colourful Radio...”