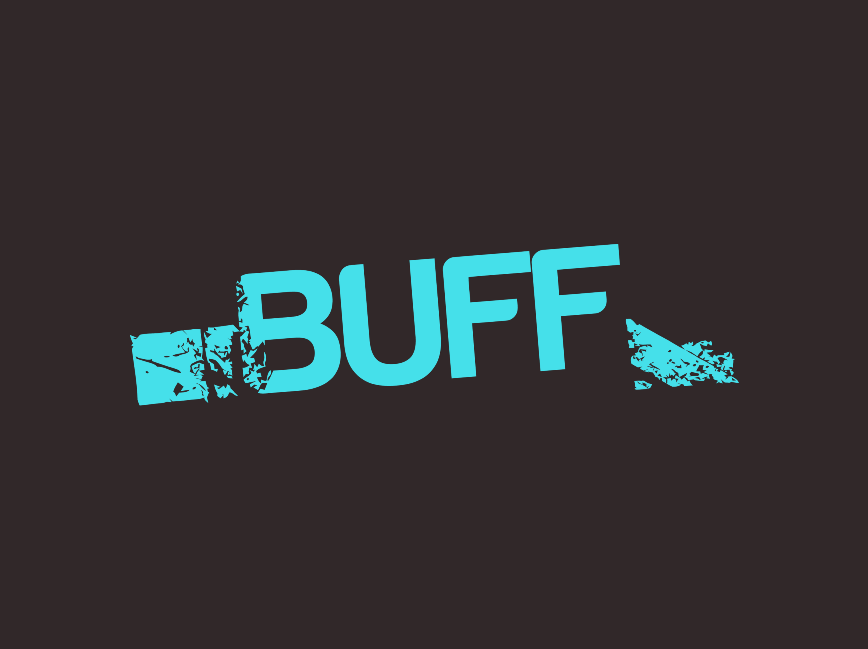 
Colourful Radio has signed a deal with the British Urban Film Festival to broadcast live and exclusive coverage of BUFF's flagship events from the headquarters of Channel 4.

Voted by the public as “Best Radio Station” at the 2015 Urban Music Awards, Colourful Radio will be sending a team of presenters to Channel 4’s headquarters in Westminster, the host venue for BUFF media day on Thursday 21 July. From there, the station will broadcast live coverage of the BUFF 2016 press conference including interviews with writers, producers, directors and special guests.

The broadcast deal also includes coverage of the festival’s script reading competition - now in its’ 4th year and supported by Channel 4. This year will see the first time that the annual script readings will be broadcast live on Thursday 15 September.

Throughout August and September, Colourful Radio will also host live interviews across a number of its’ regular shows with some of the key personalities who will be featuring in this year’s festival and awards.

Listeners in the UK and around the world will be able to tune in live via the Colourful Radio website (colourfulradio.com). In addition, the station will provide its own automatic listener catch-up service delivered within 15 minutes of the end of each broadcast and accessible in just two clicks; a customised and unique mobile App allowing access to live stream, catch-up and podcasts, plus 24/7 social media engagement.

“Our status as the leading BAME film festival in the world affords us the privilege of working with great brands synonymous with diversity like Channel 4 and Colourful Radio. Today’s deal is a great deal for audiences around the world and for the filmmakers and scriptwriters who will continue to be front and centrestage of BUFF’s urban film coverage”.

Kofi Kusitor MBE, the founder of Colourful Radio, said… "The most diverse radio station in London supporting the leading film festival for diversity? That's a no-brainer."