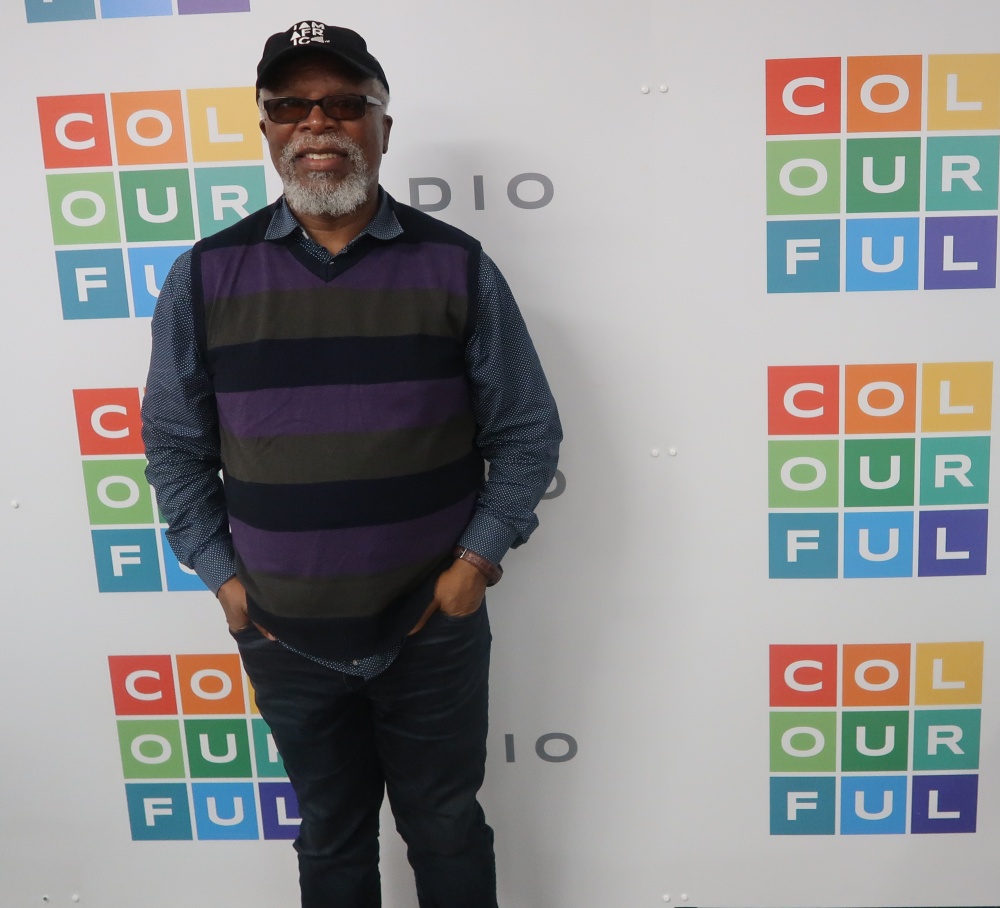 John Kani
John Kani's new theatre production, Kunene and the King, is a review of South Africa’s 25 years of democracy

John Kani's new theatre production, Kunene and the King, is a review of South Africa’s 25 years of democracy; the successes and the failures in creating a united, non-racial, just and democratic society. In South Africa and in the UK, audiences will have an opportunity to look into the mirror of life and see themselves.
Kunene and the King follows the story of Jack Morris (Sir Antony Sher), a terminally ill sixty-five-year-old white actor living a relatively comfortable life in the suburbs of Johannesburg, and Lunga Kunene (John Kani), a sixty-nine-year-old black retired male nurse. Having suffered innumerable losses during apartheid, Lunga must learn to deal with the tension that more than fifty years of apartheid has created whilst Jack’s health rapidly deteriorates.
South African Actor, John Kani is also a director and playwright, known for Black Panther, Captain America Civil War and The Lion King.