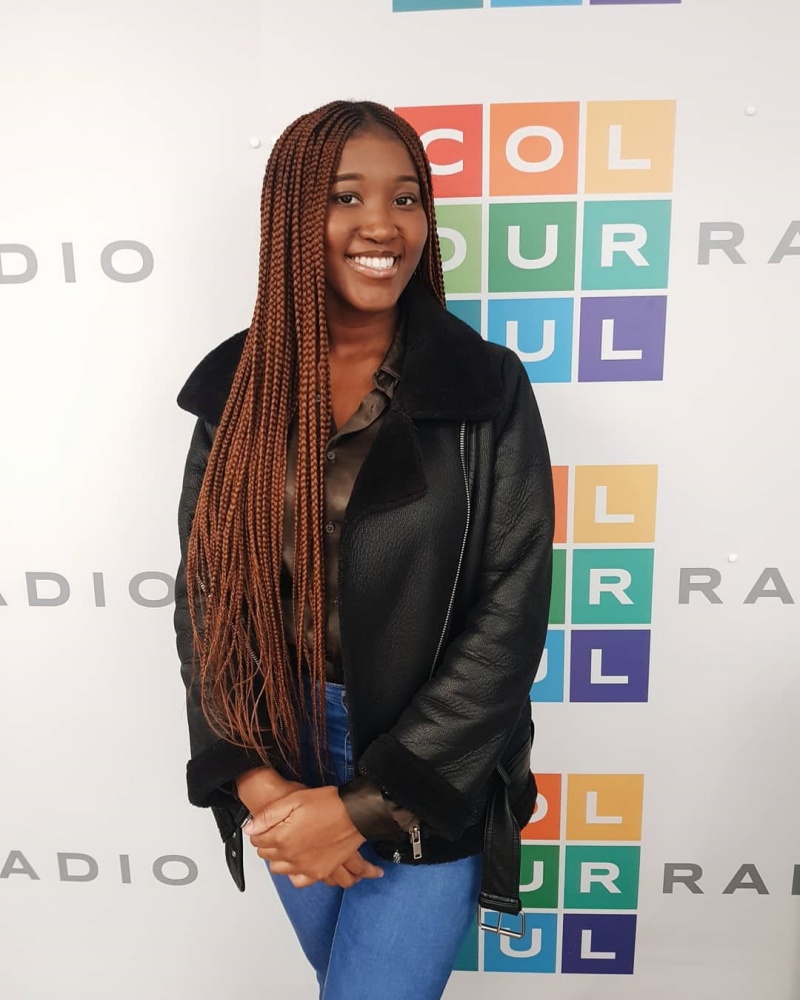 Priscilla Owusu, Known as Scilla Owusu is a 23 year old, British-Ghanaian Director, Screenwriter & Producer born in London, UK. Set on changing the conversation through film & music videos with her creative talents & intricate eye for detail.
Starting her career at 18, through screenwriting, Scilla was later awarded the prestigious screen nation award in 2016 for best web series category for her online series 'A Lesson Learnt'. Scilla Owusu furthered her career in producing, working with other independent film-makers in London. During her gap year after college, from 2016 - 2018, Scilla also dived into the world of music video production, producing videos with some of Africa's most renowned musicians including the likes of Wande Coal, Fuse ODG, Mr Eazi, Patoranking and many more. Which led her down the path of directing, where she continued to work with some of the pioneers in the afro-beats industry such as Grammy nominated musician Burna Boy, Sarkodie and Davido to name a few.
Her love for directing, and joy in contributing to the african industry grew stronger  which eventually lead her to launching her social youth organisation in March 2019, in Ghana called Youngtrepreneurs. Youngtrepreneurs is a social youth organisation that infuses professional expertise from Ghanaian experts to improve the youth’s business knowledge within different creative industries, gain job experience and provide career opportunities within the medium to long term for young creatives in Ghana through their creative workshops. The workshop was later documented by BBC News.