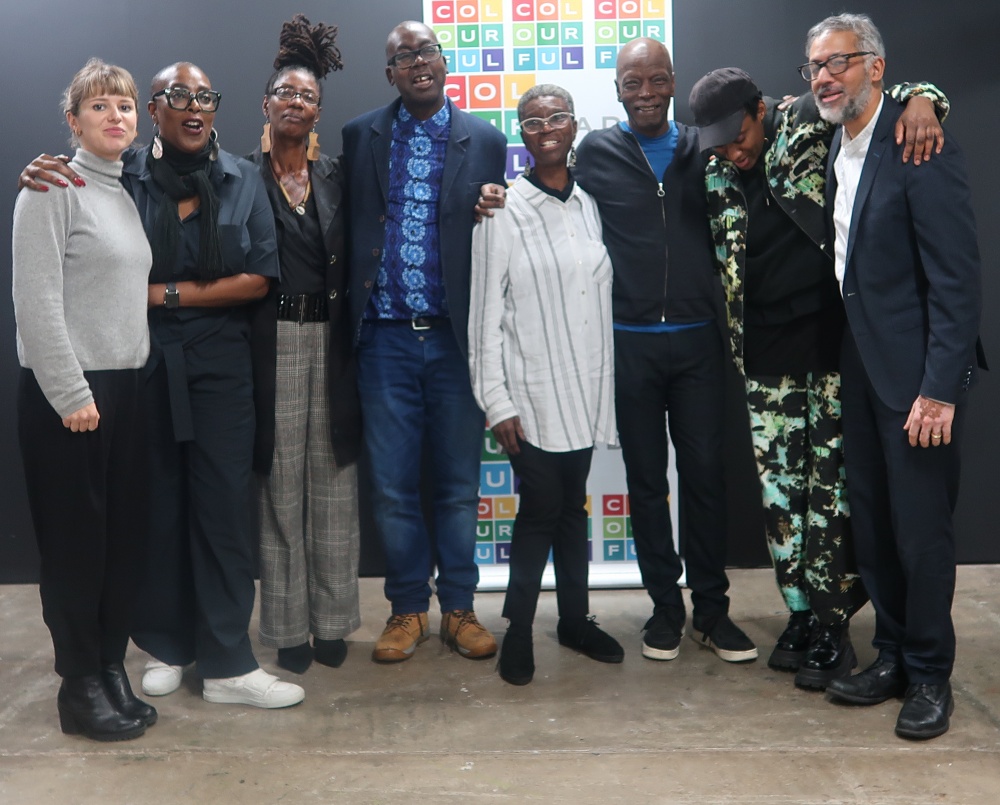 
On 12th October 2019, in partnership with Lambeth & Southwark Mind, Block 336, an artist-run project space, studio provider and UK registered charity based in Brixton, hosted Restraint Restrained, a symposium to explore race and inequality in mental health. Chaired by Cllr. Jacqueline Dyer, participants included Kat Anderson, Marcia Rigg, Aji Lewis, and Patrick Vernon among others. Hearing from those with professional and lived experience of systemic racial inequality, the symposium aimed to raise consciousness around the problems facing Lambeth and the UK nationwide.

The focus of the symposium also included Block 336's commissioned artist Kat Anderson's work in partnership with the Black Cultural Archives. The artist conducted a residency at BCA where she accessed specific materials, developing her ongoing research project: Episodes of Horror which explores the horror of trauma experienced by and projected upon Black bodies in literature and lens-based media. The works draw on the experiences and narratives of the many mentally ill Black people who have met their deaths in police custody or mental health facilities, through excessive restraint holds and other violent and negligent behaviours.