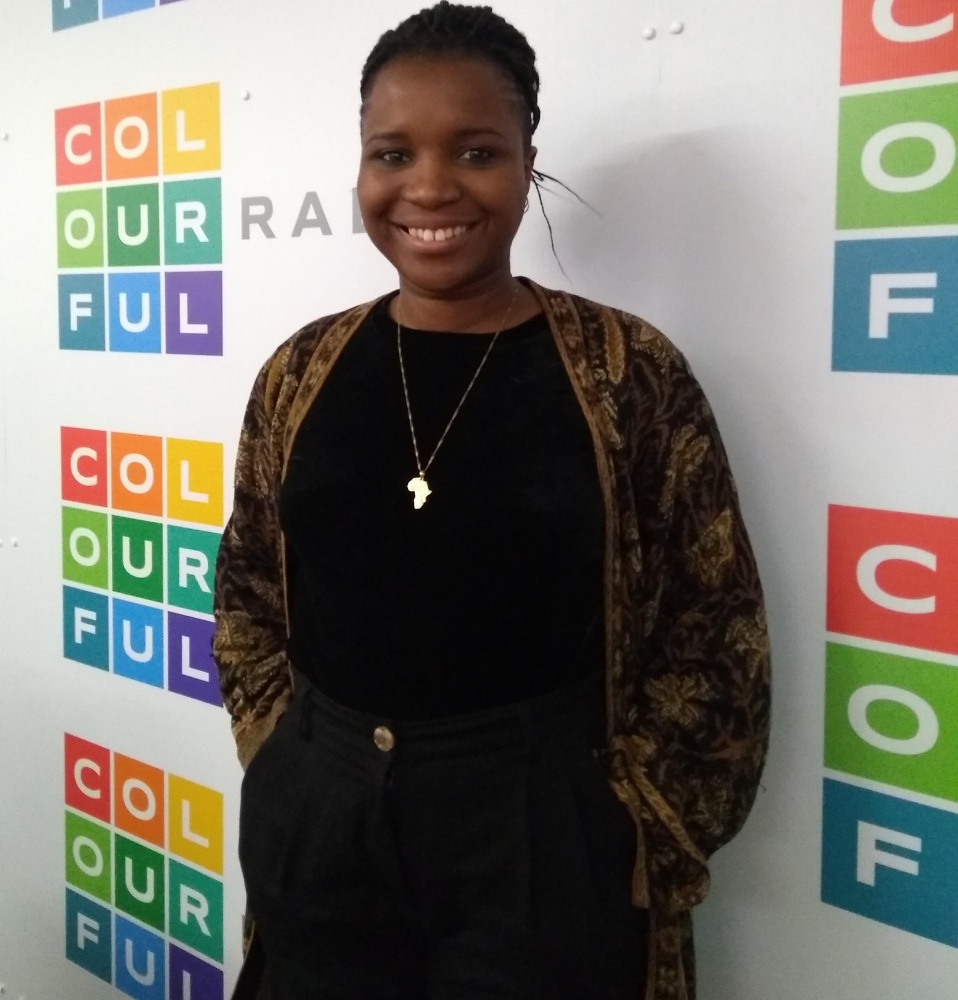 Temi Wilkey
Temi is an actor and writer, her Debut Play The High Table.

Temi Wilkey is an actor and writer from North London.  She trained as an actor with the National Youth Theatre REP company.  Her acting credits include Hamlet and Cymbeline (RSC), Jubilee (Manchester Royal Exchange & Lyric Hammersmith), Manhunt (ITV), Years and Years (BBC) and Land Without Dreams (Gate Theatre).  Temi was also the cofounder and co-director of Pecs, the Drag King collective, and performed in sell-out runs of their productions at venues including Tate Britain, Soho Theatre and The Yard theatre.  Temi was a member of one of the Royal Court’s Introductory Writer’s Groups in 2017 and is currently recipient of the High-End Television Levy Writer’s bursary Scheme, developing her first plot under the mentorship of Lucy Prebble.

The High Table, The Debut Play By Temi Wilkey

An epic family drama played out between the heavens and earth, The High Table is the hilarious and heart-breaking debut play from Temi Wilkey which opens at the Bush Theatre on 8 February (Press Night 14 February) and transfers to Birmingham Repertory Theatre from 25 March.  The cast have today been announced as Stefan Adegbola, Jumoké Fashola, Ibinabo Jack, Cherrelle Skeete and David Webber, alongside musician Mohamed Gueye.

‘That’s actually what me and Leah came here to talk to you about. Look- there’s no easy way of saying this, but… Leah and I are getting married.’
The dresses are chosen, the venue’s booked and the RSVPs are flooding in. But Tara’s perfect Nigerian wedding to her girlfriend Leah is suddenly derailed when her parents refuse to attend.
High above London, suspended between the stars, three of Tara’s ancestors are jolted from their eternal rest. Can these representatives of generations passed keep the family together? And will Tara’s decision ever get their blessing?