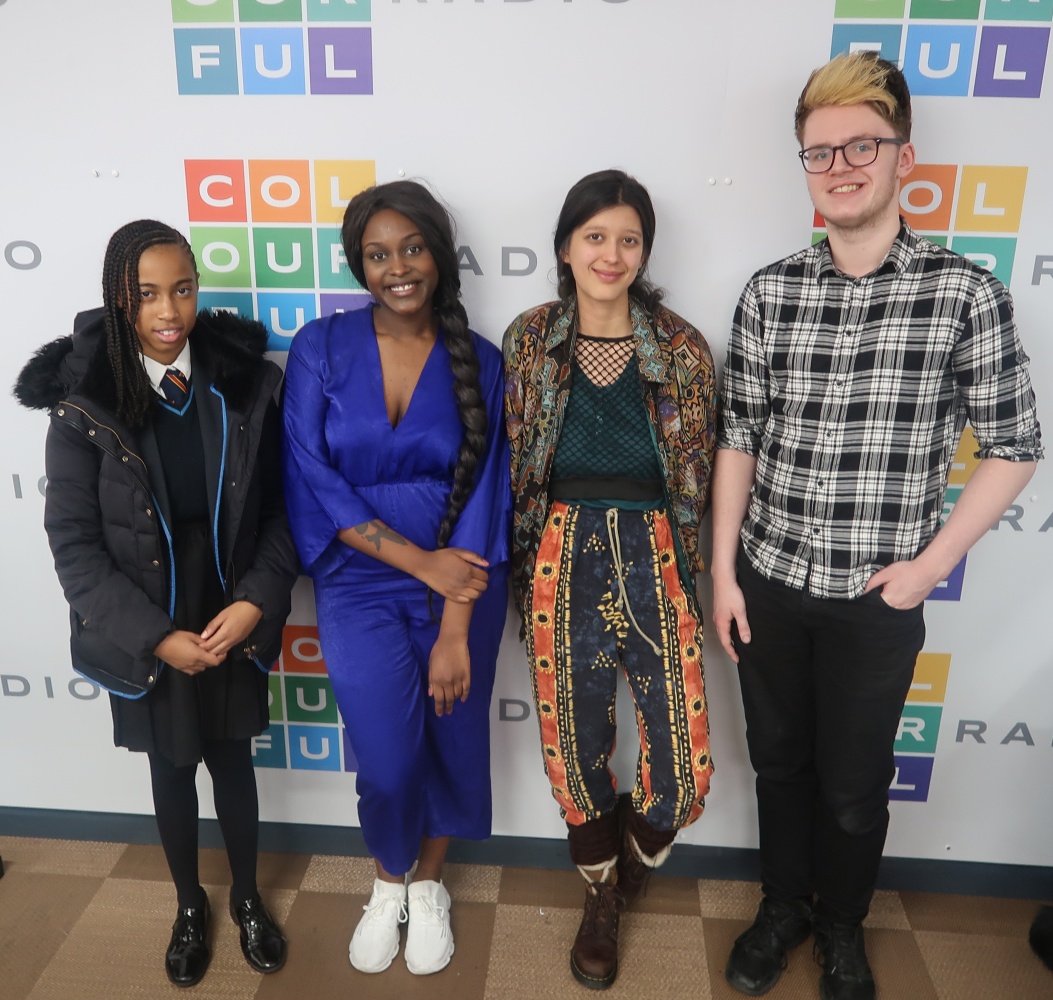 
Jennesseur
Jennesseur stands for Jenna, business and entrepreneur.  My name is Jenna and I'm 11 years old.  I started my first business at 7 years old when I taught my friends how to make loom bands as I was really good at it.  At 9 years old I started to experiment with making slime and became good at that so my friends would pay me to make them.  My school was impressed and I started to run a stall at different events.  I am still available for events but I started secondary school so I've been focusing on my school work.

Ysabel Gregorio De Souza
Recently graduated fine art student from The Brit School, with a triple distinction. Currently through the first year of undergraduate degree at Central St Martins University. Previously done a commissioned portrait painting of Lady Jane Grey which became apart of a joint art exhibition tour with Unity Arts, with the final location at The Tower of London. Art work ranges mostly in portrait painting, however during this first year there has been more exploration into sculpture and video work.

Ella McKenzie
Ella McKenzie is a versatile artist, model and writer who has spent the last few years honing their skills in animation and video production, going on to produce an award winning third year documentary: Cartoons at Midnight- which, through four interviews, and in exquisitely detailed watercolours, shows a heartwarming rendition of the experiences of a generation that have grown up with animation on television, and the inspiration that it has seeded in each of their hearts.


Effervescent with enthusiasm, and creative to their core, Ella spawns ideas with an ease that has given them the title of 'creative consultant' among their peers and co-workers, and they strive every day to improve their knowledge on as many subjects as possible to continue with this trend. Eventually Ella hopes her imagination, and bigger picture vision, will help to play a part in solving worldwide issues with the environment, mental health, and human connectivity

Between homework, I am currently working on a new project.  I really enjoy creating and experimenting so I'm looking forward to developing a family recipe for moisturising the skin and hair, as well as my own lip balm.  It has been challenging at times but I have learned so much and enjoy making money that is mine to treat myself, invest into other projects and even been able to make donations to charity.

Harry Miles
I’m Harry Miles, I’m 19 and I’m from Lewisham in South London. At the moment I’m on a gap year, having just finished my A-Levels, now on the hunt for performing jobs -- mainly acting and singing/music – and also working in several different types of catering to be able to pay rent for an apartment I share with a friend (Ysabel). Most of my performing training is done at West End MT, a musical theatre group based in Finsbury Park, North London, which puts together an annual summer showcase and Christmas concert, and additional performances include guest appearances with artist such as G4 (first ever X Factor runners-up). In my spare time I train in Karate, which I’ve done since the age of 7 and now hold a 2nd Dan Black Belt in and I play jazz clarinet (Grade 7) and self-taught guitar.
My most recent performing jobs have been two murder mystery screen projects. The most recent was as an artist named Max in a series pilot called 12 Killers, which I will also be included in if the rest of the series goes ahead. I can’t give anything away on that, but I can talk about my proudest role so far, which is Jake Newman in the second most recent project, web series Ghost Girl, a crime drama with a fantasy twist, as the lead character has always been able to see ghosts and when a fellow student at her high school is murdered, they return as a ghost to help solve the mystery. Jake Newman is the black sheep of the group. He’s the most antisocial, he’s been accused of being violent and emotionally abusive, but because the student who is murdered is very close to Jake, a side to him that no one else has seen before is revealed and he becomes nothing more than a scared little boy trying not to show any vulnerability.