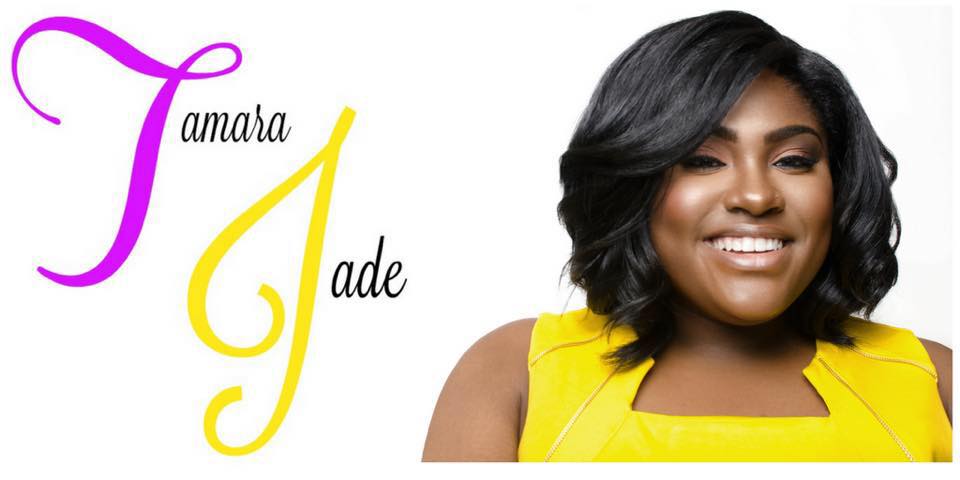 Tamara Jade
Singer-songwriter Tamara is an alumna of Oberlin College and Conservatory of Music where she received a BA in Sociology and a BMus in Vocal Performance.


Tamara Jade is an alumna of Oberlin College and Conservatory of Music where she received a BA in Sociology and a BMus in Vocal Performance. Whether she is singing an R&B classic ballad or jazz standard, Tamara’s voice is known for its gorgeous timbre, impeccable control and extensive range. Tamara Jade's vision for her music is to bring positivity and light to anyone who will listen. With her eclectic, but soulful sound, TJ seeks to infuse the elements of different music that stole her ear with an intentional originality. She seeks to inspire others to chase their dreams and live life to its fullest potential all to a relatable soundtrack.

Tamara's 2016 New York debut was in the world premier of The Classical Theater of Harlem’s “The First Noel” at the historic Apollo Theater. She went on to join the McDonald's Faces in Black History Tour in February 2017.

In summer 2017, Tamara was a principle singer in New York Musical Festival's premier presentation of Thompson and Webb's "Ilathi." Tamara was a featured soloist in Theater of War's 5-week run of "Antigone in Ferguson" at Harlem Stage, for which she was featured in the New York Times. During the run, Tamara also joined the cast of the reading for Titus Burgess' "The Preacher's Wife," set to be a fully-staged production in 2019. Tamara joined the cast as a featured soloist in "Wildflower" produced by The Apollo Theater and National Black Theatre, written by Special Tony Award recipient, Jason Mchael Webb and Lelund Durond Thompson.