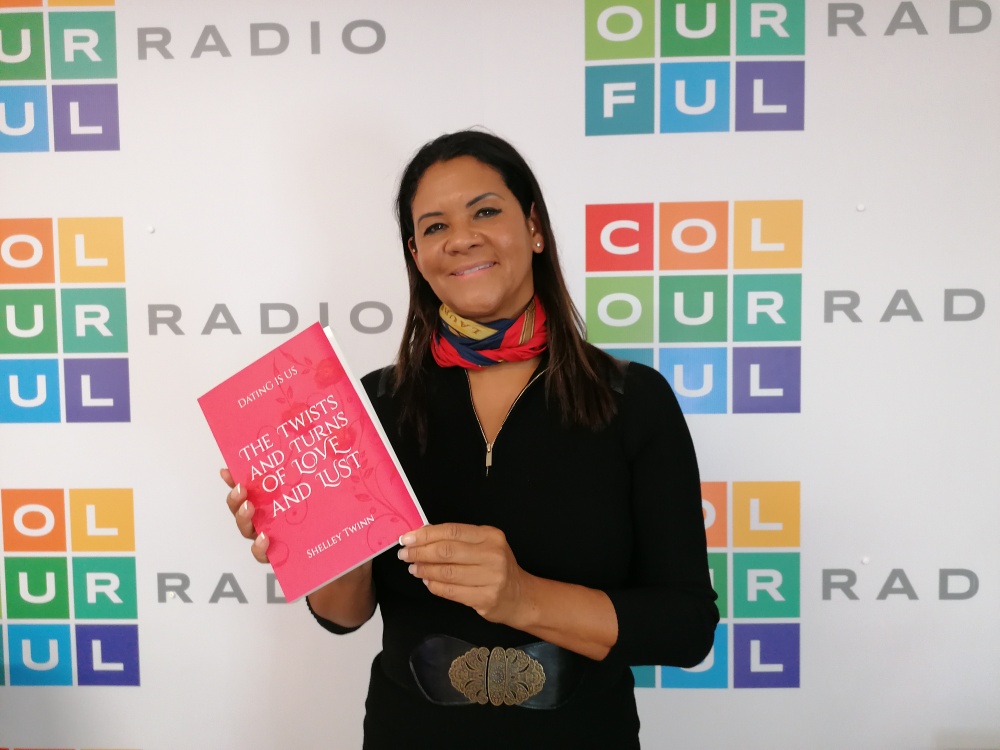 Shelley Twinn
Actress, Singer and Author of her first book Dating Is Us


Dating Is Us is Shelley Twinn’s first book.

Shelley is a Londoner, born of a Caribbean father and an English mother in the Swinging ‘60s. Shelley grew up amidst a period of immense social change regarding morals and values in the United Kingdom.

The impact of how society and immediate family and friends viewed her mixed heritage family and her parents’ relationship gave Shelley a positive view on how ‘Love can sometimes conquer all,’ despite pressures from all aspects.

Shelley has achieved success in many careers including fashion, hairdressing and the Civil Service. Shelley is also a singer and performer. She was asked to be in the group Boney M when she was 20 and released a single in 1986. She still plays on the London music circuit and has written several songs about relationships which she is proud to include on the website datingisus.com.

The prompt for this book was relationships and the idea that a ‘fairy tale’ happy ending is still achievable even when the status quo alters. The minefield of dating websites and the ever- increasing use of social media make almost anything possible in the cyber world. As Shelley describes once the two worlds collide, love can actually be found. However, what is now termed by Shelley as being the ‘disposable society’ is sometimes lurking in the shadows!

Shelley is now in a loving relationship with her ‘Late Life Love.’