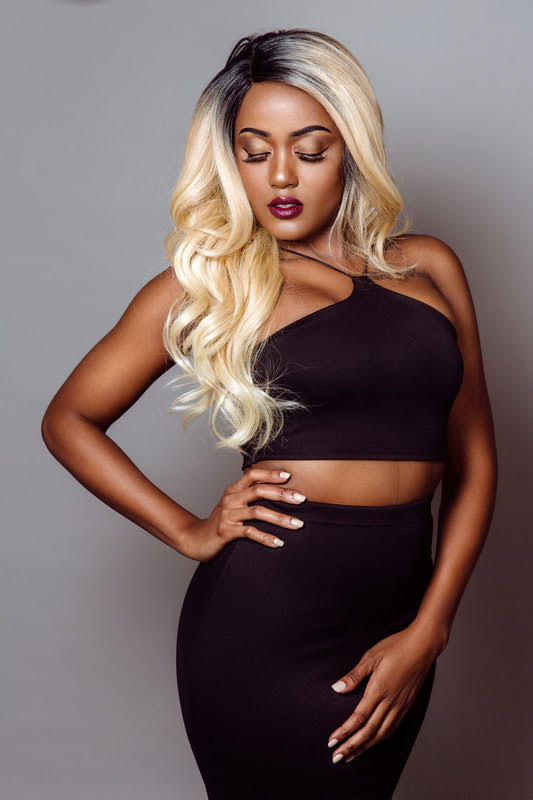 Katongo
Zambian born, British bred singer songwriter, Katongo, has been writing songs since the age of 11. Her musical style is best described as afropop.


Zambian born, British bred singer songwriter, Katongo, has been writing songs since the age of 11. Her musical style is best described as afropop. This comes through in her self released debut EP entitled "My Way" which is packed with dance influenced tracks laced with African drums and Caribbean rhythms that instantly grab your attention and showcase her ability to deliver meaningful lyrics with strong, yet soothing vocals. With fan favourites such as "Tonight", “So Good” and "Something Bout the Way" it's understandable why this up and coming artist continues to garner media attention.

Alongside her music, Katongo enjoys doing charity work and has been aligned with the charity ‘Africans United Against Child Abuse’ (AFRUCA). Recognised as a supporter of the charity, Katongo, alongside other speakers, has spoken at the House of Commons on two occasions. Katongo is also the co-founder of Pamoja Women’s Foundation with her sister Kanta Temba.

Furthermore, this December, Katongo has been crowned a winner of the UK Songwriting Contest 2014. Expert judges praised Katongo for writing 'Make A Change', an inspiring reggae style song about finding strength within ourselves to make a positive change to the world.

It is clear to see that this is just the beginning for Katongo. In 2015 she will be on tour in Africa and will also be releasing more music for the world to hear. Stay tuned.