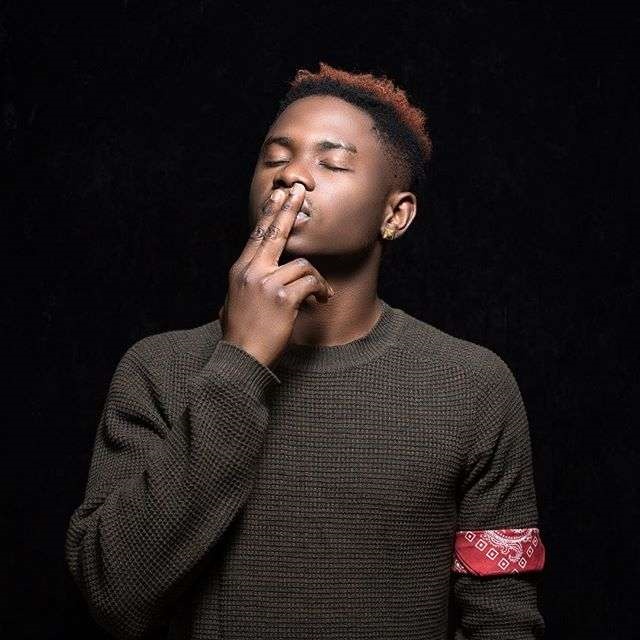 
Ololade Keshinro popularly known by his stage name Lil Kesh is a Nigerian indigenous songwriter, singer, rapper and also a performer. Lil Kesh was born and raised in Bariga, a suburb in Lagos State where he started music at a tender age where he goes to freestyle at school and open mic events. His musical career took its first leap when he composed “Lyrically” in 2012 while rapping among his peers in Bariga, a single that quickly became popular in Nigerian Universities. ​

In 2014, Lil Kesh got signed to YBNL Nation and he was quick to make massive wave in the music industry with his chart-topping song titled "Shoki”. Shoki became Africa's biggest song in the year 2014 and this got him on some of the biggest platforms and stages in Africa and also lots of nominations ranging from Channel O awards to the MAMA’s, The Headies, Afrima, Afrimma, NEA, NMVA and so on.​

In 2015, he was nominated in the Best New Act to Watch category at the 2015 Nigeria Entertainment Awards after dropping back to back hits like “Gbese Re o”, “Efejoku” and “Is It Because I Love You ft Patoranking”.​

In 2016, Lil Kesh started off his own record label YAGI Records, an acronym for "Young And Getting It"​

Lil Kesh's success story has been a huge inspiration to other young talented acts in the streets as they look up to him, more so there is no doubt that this young man has majority of the youths (middle school age and tertiary level) as his fan base going by the kind of waves created on any major stage and the social media numbers which currently thread over 2 million across every major platform.