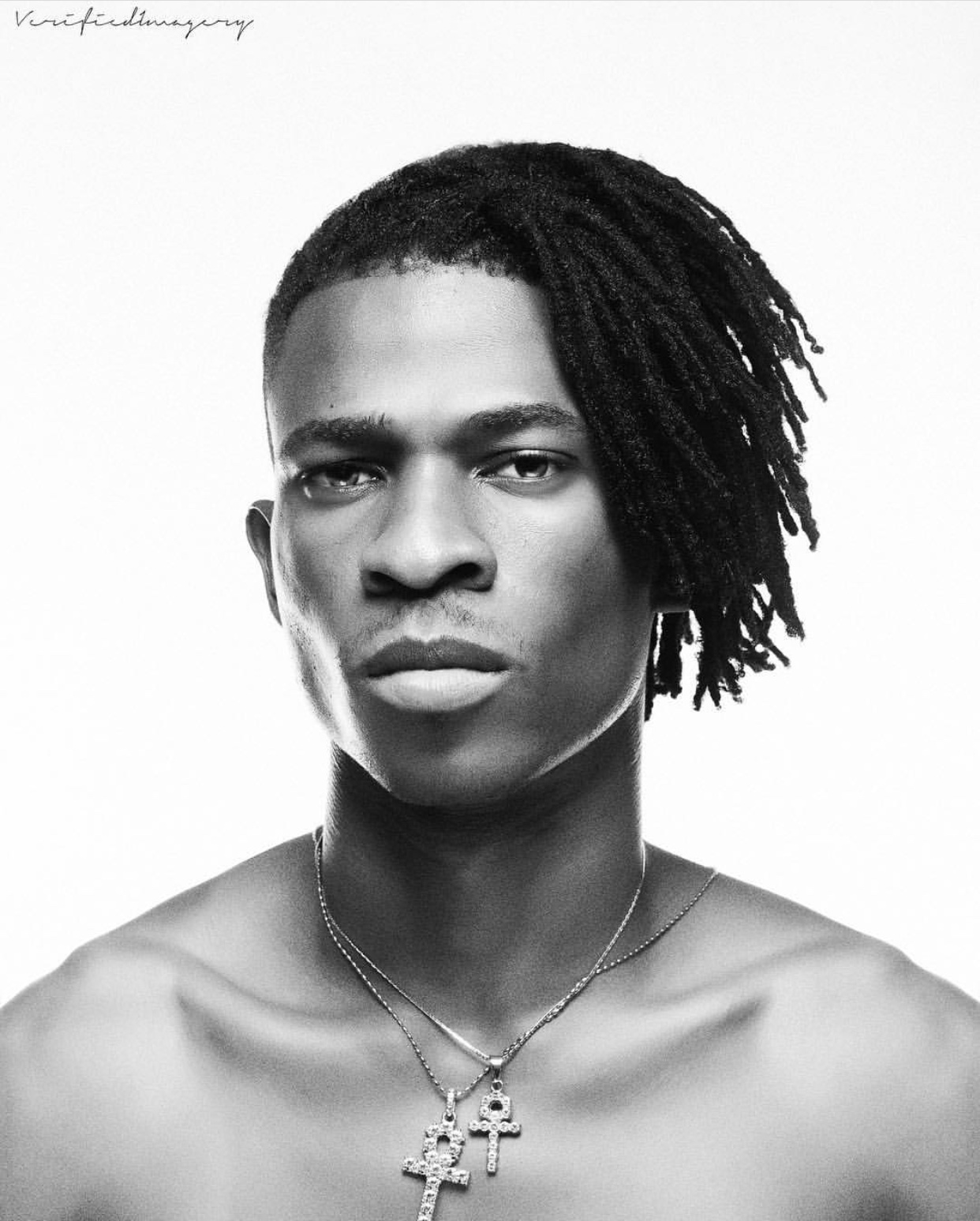 Krizbeatz started music production professionally in 2014, in 2015 he got a decent exposure working with Jahbless on his 3rd studio album “I Am Me” krizbeatz produced the biggest song on the album Owanbe, which gave him an edge to network in the industry thereby working with the likes of Olamide, Reminisce, to mention a few fast forward to 2016, he produced 2 of the Biggest Afrobeat songs of all time, Pana and Diana by Tekno, and he got an alias, King of New Wave” as he successfully changed and influence African sound with Pana by Tekno.

Today Krizbeatz is one of the biggest, most influential and talented African Music Producer, with numerous awards and nominations and hit songs across to his credit.