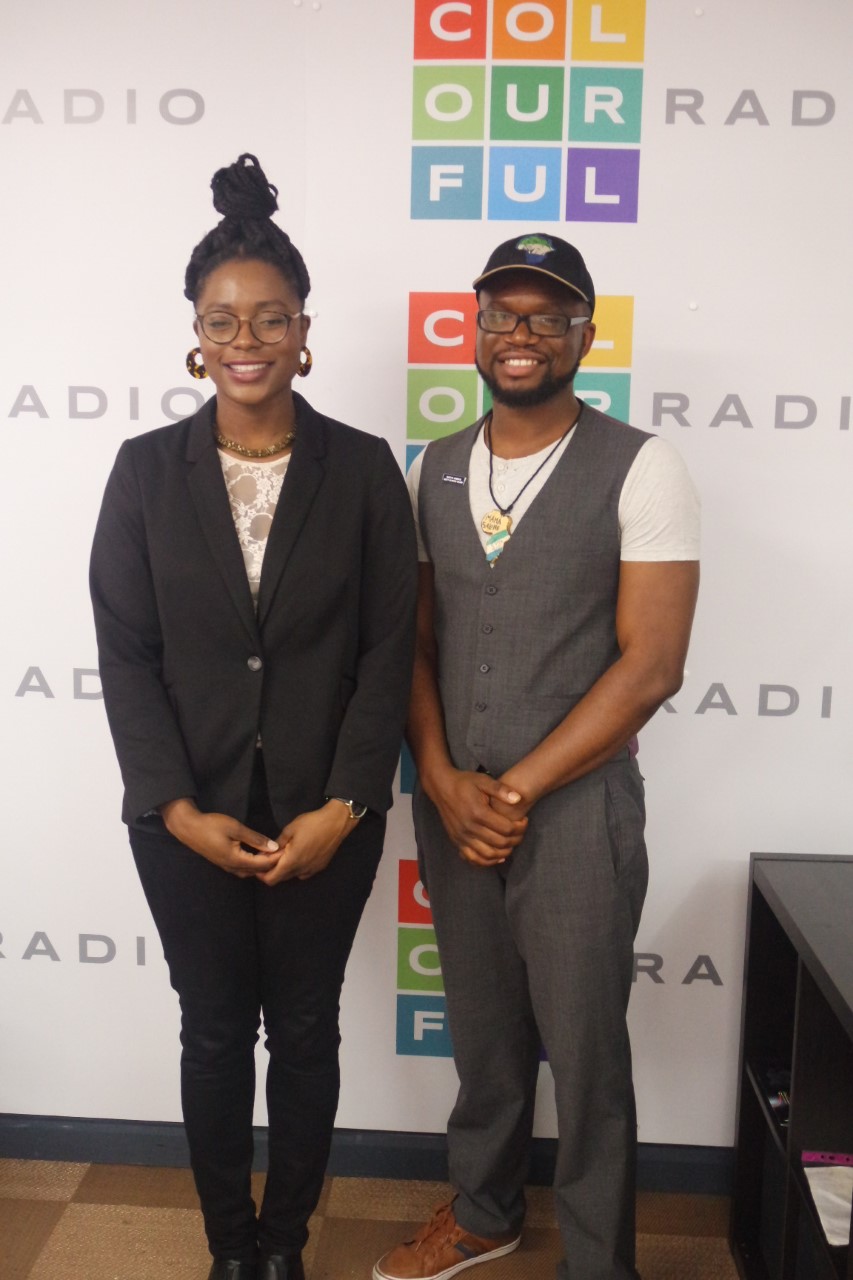 Samira Johnson and Abu B. Yillah
Samira is the Marketing person for The Young Sierra Leonean and Abu is the organiser and curator of the event


Samira Johnson - Marketing on behalf of The Young Sierra Leonean and Abu B. Yillah – organiser and curator of the event

In response to the tragic mudslide that occurred in Freetown on August 14th 2017, a group of young BritishSierra Leoneans came together and curated the ‘Sierra Leone Arts & Culture mini-fest’ raising over £500 for the grassroots charity organization, Mama-Pikin Foundation.

The annual Sierra Leone Arts & Culture festival (#SLACfest) is a renowned showcase, exhibition and cultural exchange, which attracted the attention of over 200 people last year. Now in its third edition, #SLACfest 2019 will be bigger and better than ever before due to its growing popularity as an event painting positivity and inspiring second and third generation Sierra Leoneans that they can pursue careers in the arts, which has, for the longest time, been frowned upon.