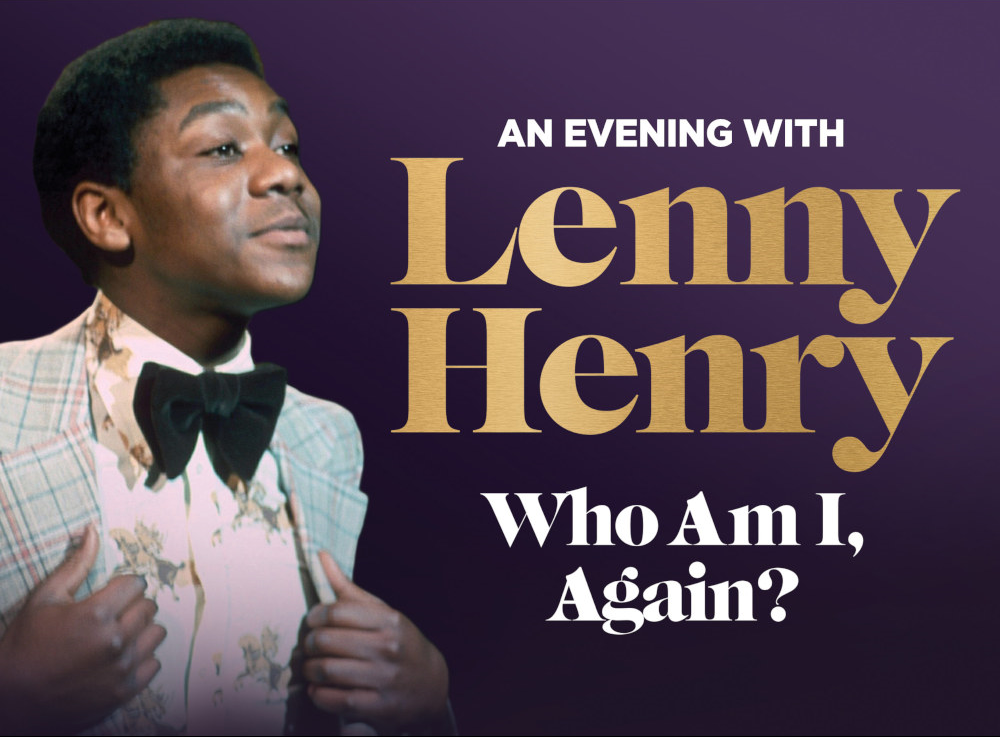 Sir Lenny Henry
One of the country’s best-loved comedians with a career spanning over forty years.


Sir Lenny Henry is one of the country’s best-loved comedians with a career spanning over forty years.

In his long-awaited autobiography, Lenny tells the extraordinary story of his early years and sudden rise to fame. Born soon after his Jamaican parents had arrived in the Midlands, Lenny was raised as one of seven siblings in a boisterous, hilarious, complicated working household, and sent out into the world with his mum’s mantra of ‘H’integration! H’integration! H’integration!’ echoing in his ears. A natural ability to make people laugh came in handy. At school it helped subdue the daily racist bullying. In the park, it led to lifelong friendships and occasional snogs. Soon, it would put him on stage at working men’s clubs and Black Country discotheques. And then an invitation to audition for ITVs New Faces would change his life forever.

But those first years of show business, in a 1970s Britain of questionable variety shows, endless seaside summer seasons, casual chauvinism and blatant racism, were a bewildering experience for a lone black teenager. At every stage, he wondered: ‘Am I good enough? Is this what they want? Who am I, again?’

Riotous, warm-hearted and revealing, and told with Lenny’s trademark energy — expect recipes, comic strips, and tips for aspiring comedians — Who Am I, Again? is the heartbreakingly honest and inspirational coming-of-age story of a man who holds a very special place in British hearts.

‘Lenny Henry's glorious story of his boyhood and early times in 70s and 80s Showbiz is a proper delight to read: honest, revealing, human, and always, at its heart, funny.’ Neil Gaiman

Lenny Henry has been a comedian since the age of 16. He has risen from being a cult star on children's television to one of Britain's best-known and most celebrated comedians, as well as a writer, radio DJ, TV presenter, co-founder of Comic Relief, and award-winning actor. Henry has a PhD in Media Arts, and in 2015 was awarded a knighthood for services to charity and drama. In 2018, BBC One aired The Lenny Henry Birthday Show to celebrate his career so far.