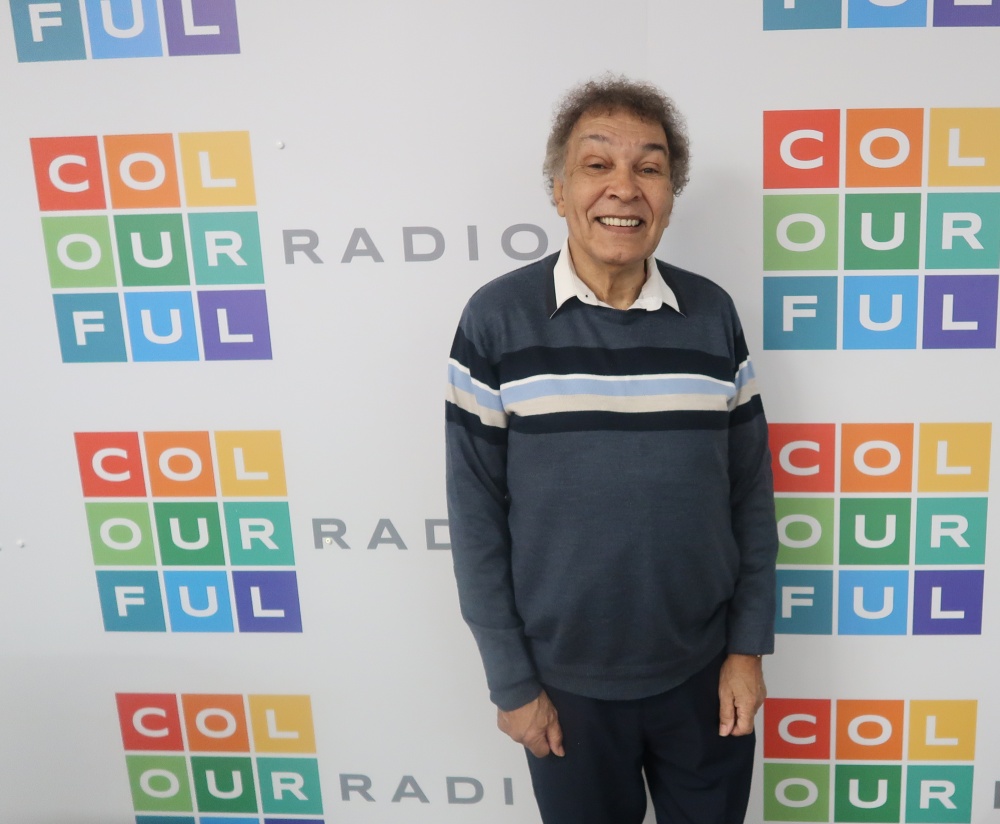 
Born in London just a few days before the end of WW2.- in a home for unmarried mothers in The East end of London and named ULRIC. White mother/ Black father. The social and cultural conditions of the time could have consigned Dr Richard to a Children's Homes for the rest of his childhood like many "brown babies" born at that time in the U.K.

IN 1947 in a physically very poor state Dr Richard was adopted by a Yorkshire mum and a Cockney dad and given much love and care.

Ulric had seen me once a few weeks after my being taken from the home.

Two dreams from early childhood: 1. To be a teacher. 2. To go to Africa.

1966 Graduated from Goldsmiths' College, University of London Dr Richards become one of the first fully qualified Drama teachers in the U.K.

IN 2008, having retired as a Co Principal in a London Comprehensive went to Africa- Namibia to teach at the University near the Angolan border.

He fell in love with Southern Africa and thus in 2011, settled in Durban, South Africa where he now lives and work as a Free Lance Teacher Trainer and Education Consultant.

However, perhaps the most significant milestone in his life was meeting his father, Ulric Cross in 1986 - Dr Richard was just turned 40 and Ulric Cross 70. A year later, welcomed like a long lost son by his Trini family when he visited for the first time. We remained closely in touch and met each year, either in London or in Trinidad until Ulric Cross death in 2013.