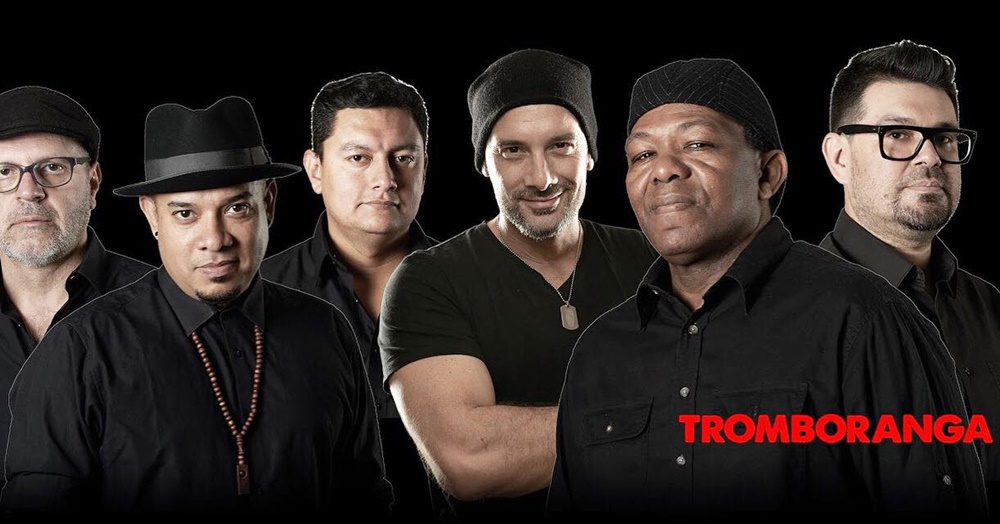 Joaquin Arteaga and Freddy Ramos
From Tromboranga a new generation of independent latin orchestras, Tromboranga is the pure essence of “Salsa Dura”.


As part of the new generation of independent latin orchestras, Tromboranga is the pure essence of “Salsa Dura”.

Tromboranga´s spicy ingredients are the trombones sound, solid and strong percussion, and they recover the essence of “soneos” (voice improvisation among the chorus). With influences from the salsa music from the 60s and 70s, maintaining a raw, strong and a very danceable sound.
Its original songs like "Humildad", "Palo pa la campana", "Ah Caraj", "Mi China Colombiana", talks about stories that can describe the life of any of us, and they have become number one in Latin radios and dance floors worldwide.

Tromboranga is made up of musicians from the Caribbean and Europe, all residents of Barcelona, Spain.