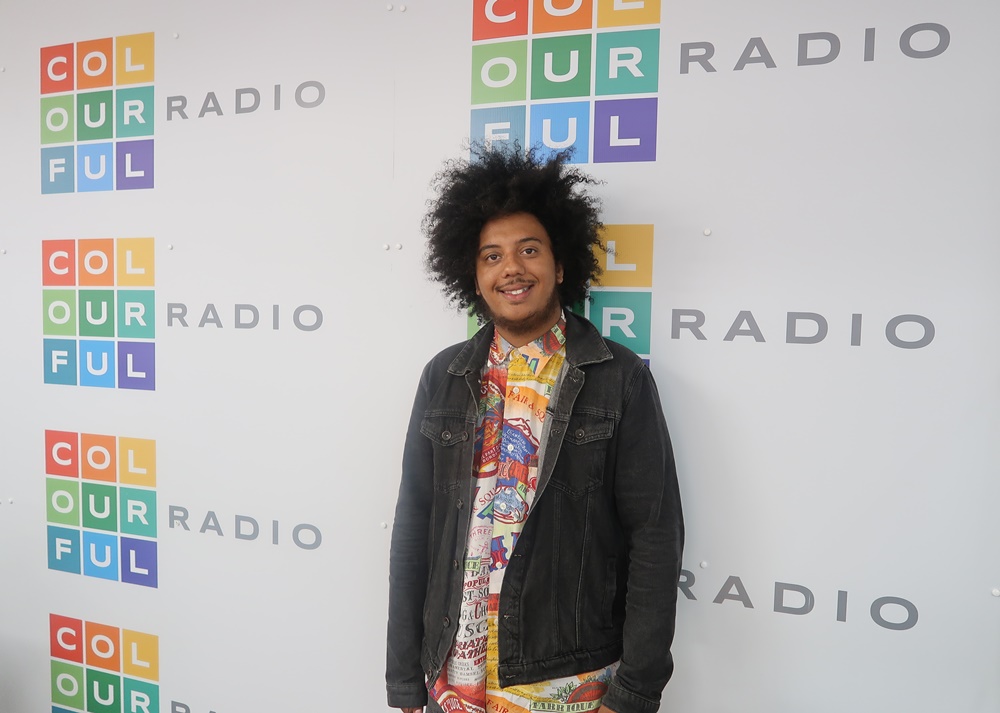 
Dexter and Winter’s Detective Agency is a mad-cap adventure story for all the family from Nathan Bryon one of the writers behind CBeebies hits Rastamouse, Apple Tree House and Swashbuckle.

When Dexter’s mum is sent to jail for getting mixed up in a jewellery robbery, it’s up to Dexter and his best friend Winter to get her out.
On their journey to uncover the truth and free mum, their detective work leads them to some surprising discoveries.

It would be great to hear whether you might be interested in featuring the show in any previews that you might have, or speaking to Nathan about writing plays?

Nathan Bryon is a writer and actor, who grew up eating as much Uxbridge Road Caribbean food as his bank balance would allow. He is best known to viewers for his role as regular character Jamie in Some Girls and Benidorm’s sunniest holiday maker, Joey Ellis. Nathan has written for critically acclaimed CBeebies’ animation Rastamouse, BAFTA award winning Swashbuckle and on all three series of BAFTA nominated Apple Tree House (CBeebies) alongside BAFTA winning Gigglebiz. Last Year Nathan’s one-man show MIXED BRAIN a show about his mixed heritage premiered in Roundabout at the Edinburgh Fringe Festival. Nathan has secured a 3 picture book deal with Penguin Random House. His first book LOOK UP! will hit shelves in the US and UK in June 2019.