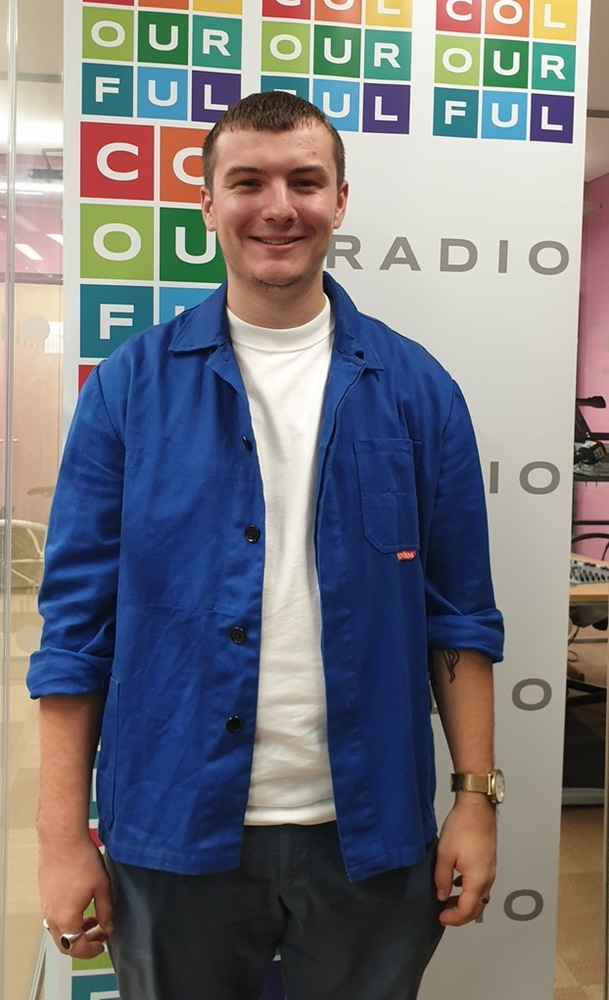 Reece McMahon
Reece is currently the Assistant Producer at The Place, one of Europe’s most exciting, innovative dance spaces.


Reece is currently the Assistant Producer at The Place, one of Europe’s most exciting, innovative dance spaces. He primarily works with artists to deliver projects for performance and touring on national & international stages as part of The Place’s ambition for producing & touring.

Reece, originally from York began performing in his hometown of York. He has always been involved in as many aspects of the arts as possible, mixing various combinations of acting, dancing & singing alongside directing, technical theatre & now producing! His dance experience stems many different dance styles including, Ballroom & Latin, Ballet, Contemporary, Tap, Lyrical & Musical Theatre. Reece trained at CAPA College, Wakefield & Northern School of Contemporary Dance CAT scheme, Leeds before graduating from London Contemporary Dance School with a 1st in 2017. He left with an ambition to develop a career as an arts producer and took on freelance roles with The Place, Avant Garde Dance Company & Outdoor Arts UK.

Reece is passionate about inclusive, relevant & multivocal work that can have an impact & inspire. He believes the progression from his culturally rich working class background is due to the opportunities he was given growing up and is keen to empower young people to pursue their ambitions & not feel limited because of who they are or where they come from.