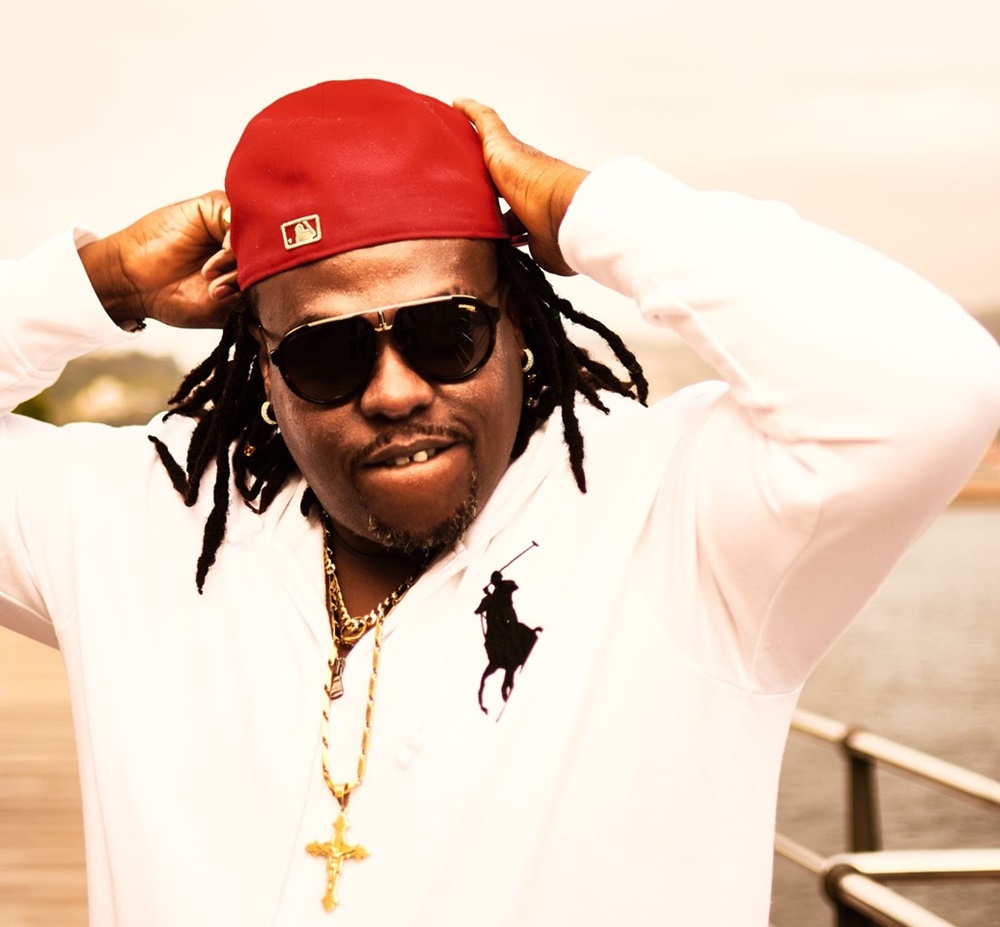 Showtime
Raised on the beautiful island of Barbados the aspiring musician and performing artist Marlon Omar Brathwaite grew up looking up to his Father who as a musician himself, was a true inspiration to Marlon.


Born 1987, raised on the beautiful island of Barbados the aspiring musician and performing artist Marlon Omar Brathwaite grew up looking up to his Father who as a musician himself, was a true inspiration to Marlon. This was simply the starting point for Marlon’s passion and love for music, watching his Father practice and performing built up a yearning for the arts.

At the age of 7, his Father gave Marlon an incredible opportunity by sending him to music lessons where he was taught classical piano by the late, great Janice Millington. This was the start to his own journey and thanks to the support of his Father by age 11 Marlon was ahead of his class and felt the need to learn more so his Father taught him steel pan. Seeing how talented and ambitious he was, his tutor bumped him up a few Grades in the ABRSM (Associate Board of the Royal School of Music), from Grade 1 to Grade 4 in which he passed with flying colours. Marlon's classical training came to an abrupt halt after his Grade 5 Examination with the unfortunate loss of his tutor, may she Rest in Peace.

It was at this point Marlon had an Idea of what he wanted to do, entertain and make people smile. From 16 – 19 Marlon was playing and studying other genres like Pop, Reggae and Soca which inspired him to start his own band called TRANX. As founder, bandleader and Musical Director, Marlon got on the scene in no time. With the guidance of his mentor, his Father, he was performing at some of the finest hotels and establishments all over Barbados. In 2008 Marlon ventured out to sea to perform on cruise ships, where he broadened his musical vocabulary, performing other genres such as Country & Western, Disco, Rock & Roll, Jazz amongst many others.

After 6 months taste of the world beyond the shores of Barbados, he became more ambitious about his goals and his music career. Marlon got immediately back to work the moment he returned home and the gigs were pouring in by this time, from a variety of venues and events. From Church functions, weddings and even private parties he broadened his performance platform and grew as an artist.

Marlon was now very well known as a professional musician, and his name started to circulate within the music industry in Barbados. As doors opened Marlon got involved with all the annual celebrations and major events around the island including Christmas, NYE and the world renown Crop Over Festival. He had the privilege to perform for movie stars such as Danny Glover and Steven Segal just to name a few.

In 2010 Marlon got a call to join one of the islands most popular bands at that time called “Strategy The Energy Band” this is where he believed to have found his vocal ability and his unique identity as an Artist. With his trendy sense of swag, his fast pace learning and natural, creative nature Marlon took his career to the next level. He began writing and producing songs for the band, which hit the airwaves every festival season making his name more popular with the masses.

Travelling from Canada to NYC he gave his all each time and every venue he performed he was loved and highly commended. Marlon's musical talents gave him opportunities to back some of the Caribbean’s top artists such as, Alison Hinds, Blaxx, Talpree, Patch, Denise Belfon and Reggae Superstar Gyptian.

With all of this knowledge, experience and inspiration Marlon felt he had learnt all he needed in order to move forward to pursue a solo career, with no regrets. From being in the shadow of others he feels it’s time to share his talents, and get his chance to be seen and heard by the world.

P.S
Personal thank you from Showtime himself…

If you are currently reading this, I humbly and graciously thank you for taking the time to visit my website and having the patience to read this, it truly means the world to me!!