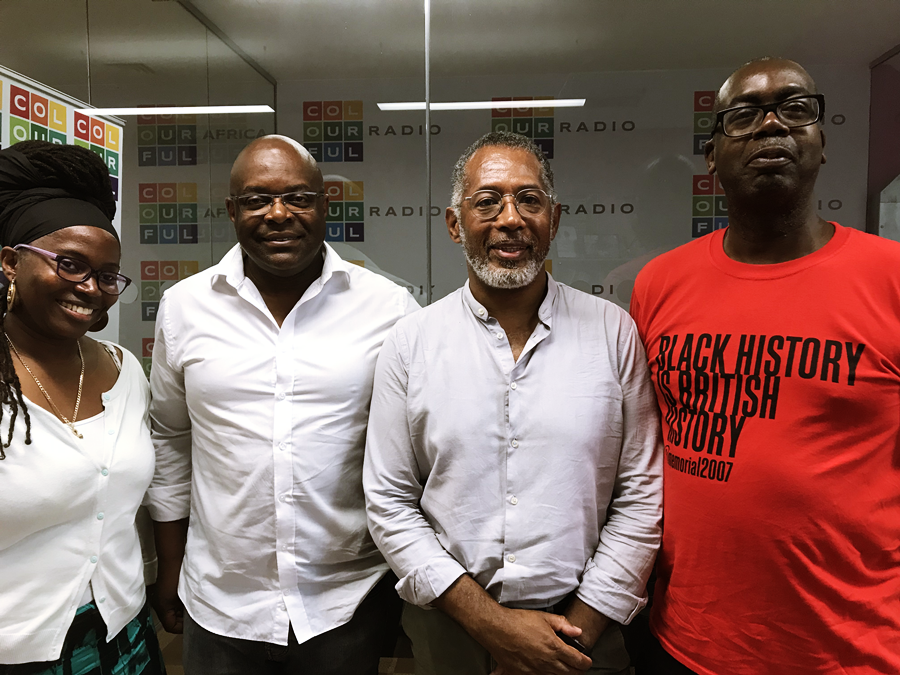 Martin Forde QC makes his second appearance on the show to update us on The Windrush Compensation Scheme and how the scheme addresses emotional loss and mental health.

David Weaver (President of The British Association of Psychologists)
Malcolm Philips (who has played a key role in delivering counselling services to the victims of Grenfell and the black community over the last 35 years.

This show is dedicated to the late Amanda Beckles. Amanda was a much-loved community campaigner who lived 'in the shadow of Grenfell' but died after experiencing financial and mental health problems. Amanda was affected by post-traumatic stress disorder, anxiety and depression after the fire which claimed the lives of 72 people.