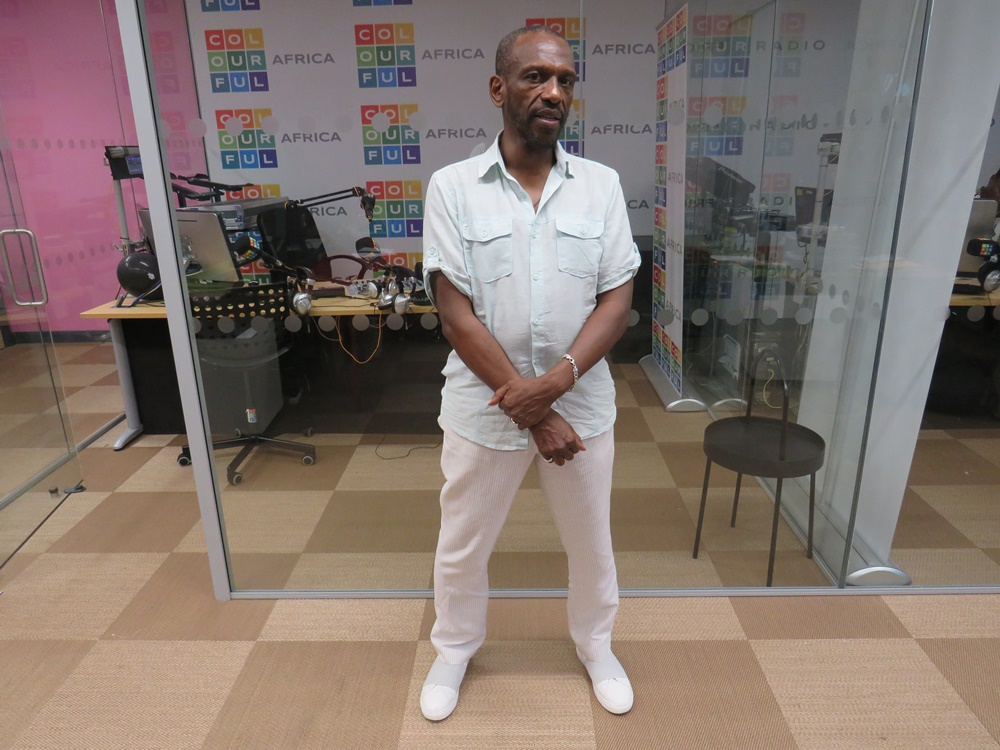 
Noel McKoy is an internationally renowned singer, songwriter and producer.

With over forty years in the music industry, Noel has recorded, performed and toured the world with many of the greatest names in music including (but not limited to): The Staks Band, Stevie Wonder, Kool and The Gang, Ronald Isley, Gladys Knight, George Clinton, Womack and Womack, Atlantic Starr, Lonnie Liston Smith, The Sounds of Blackness, Nu Colors and Marcus Miller.

Noel has sung duets with UK stars including Mica Paris, Beverley Knight, Juliet Roberts and Ebony Alleyne. In addition, he’s collaborated with respected innovators Omar, Mark Morrison, Incognito’s Bluey Maunick, Steve Williamson, Linton 'Kwesi' Johnson, The Pasadenas and Acid Jazz’s Snowboy - all of whom consider him a major force to be reckoned with.

Stevie Wonder requested Noel sing with him at his London 02 concerts.

As the songwriter for, and signature voice of The James Taylor Quartet’s most commercial period - completing 10 world tours and three albums with them, Noel McKoy was at the forefront of the 1990’s Acid Jazz explosion.

As well as being a highly successful front-man and collaborator with other major artists, Noel McKoy is also a deeply respected innovator. The genre-defining street soul anthem “Family” which he wrote, produced and performed in family band Mckoy with his brothers and sister in 1993, is revered over twenty years later as a stylistically unique classic, loved by an entire generation of UK soul fans.