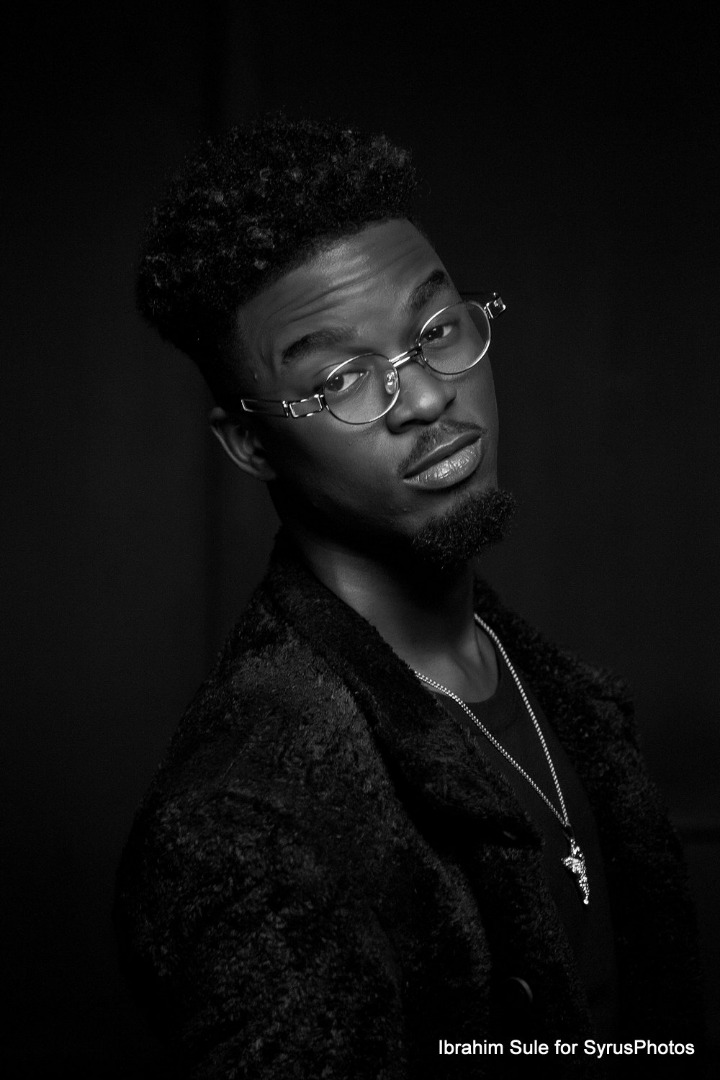 Flowolf
Folarinwale Elemide “The Flowolf” is a Nigerian Based Afro-Beats artiste born and raised in Ibadan (Oyo state , Nigeria)

Skip to the year 2019 and The Flowolf has given us 2 fire singles, The first titled “No Shaking” which featured Dmw artists Mayorkun & Peruzzi. and The second titled “You Are Cancelled” , a joint single with Dremo Drizzy. These 2 singles that Flowolf dropped in 2019 has done extremely well and He is definitely a one to look out for.