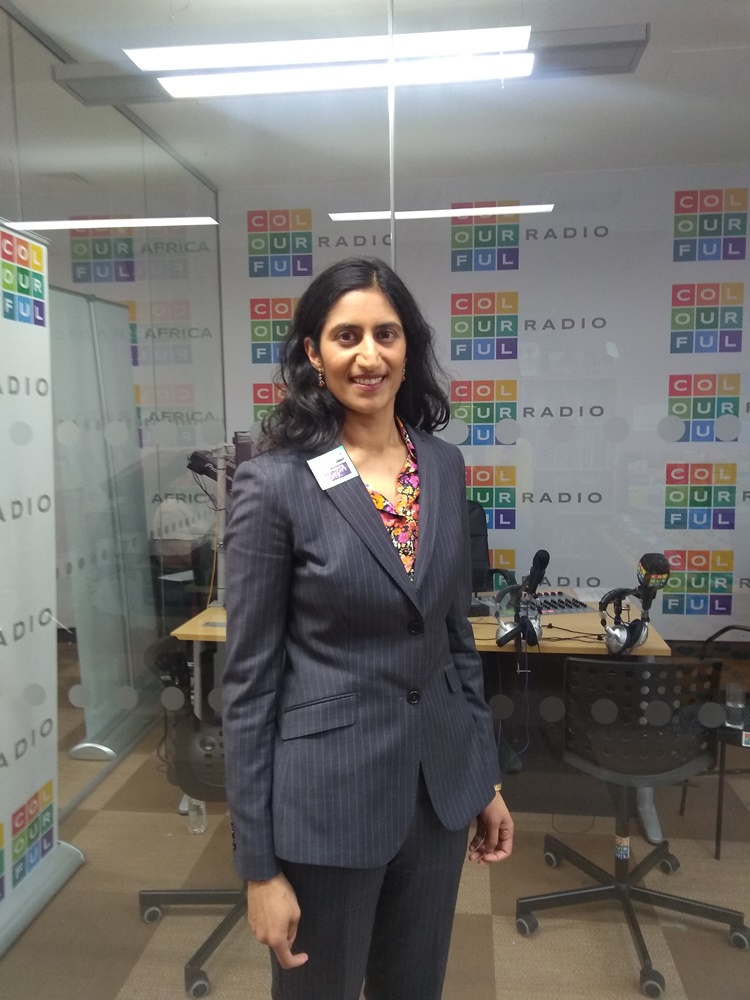 Harini Iyengar
Harini joined the Women’s Equality Party as a founding member in 2015 and is their number one prospective candidate for the London-wide List for the Greater London Assembly elections in May 2020.


Harini Iyengar joined the Women’s Equality Party as a founding member in 2015 and is their number one prospective candidate for the London-wide List for the Greater London Assembly elections in May 2020. She has previously stood for Parliament, Hackney Mayor, the GLA and two local council seats, and is an elected Spokesperson for Equal Representation and Member of Policy Committee.

In April 2019, Harini’s book “A Practical Guide to the Law of Gender Pay Gap Reporting” was published. She was called to the Bar in 1999, as a seven-months-pregnant, young, single mother. She has now spent 20 years practising Employment, Public and Commercial law and is ranked as a leading barrister in Employment and Education law in the directories “Chambers & Partners” and “the Legal 500”. Harini is a Governing Bencher at the Honourable Society of the Inner Temple and sits on the Steering Group of the Temple Women’s Forum and the Bar Council Retention Panel of the Equality Committee. As a legal expert, she gave evidence to the House of Commons Inquiry into high heels and workplace dress codes, and is a regular writer and commentator in the media.

Harini is an Independent Governor of London Metropolitan University and the lone parent of three children.