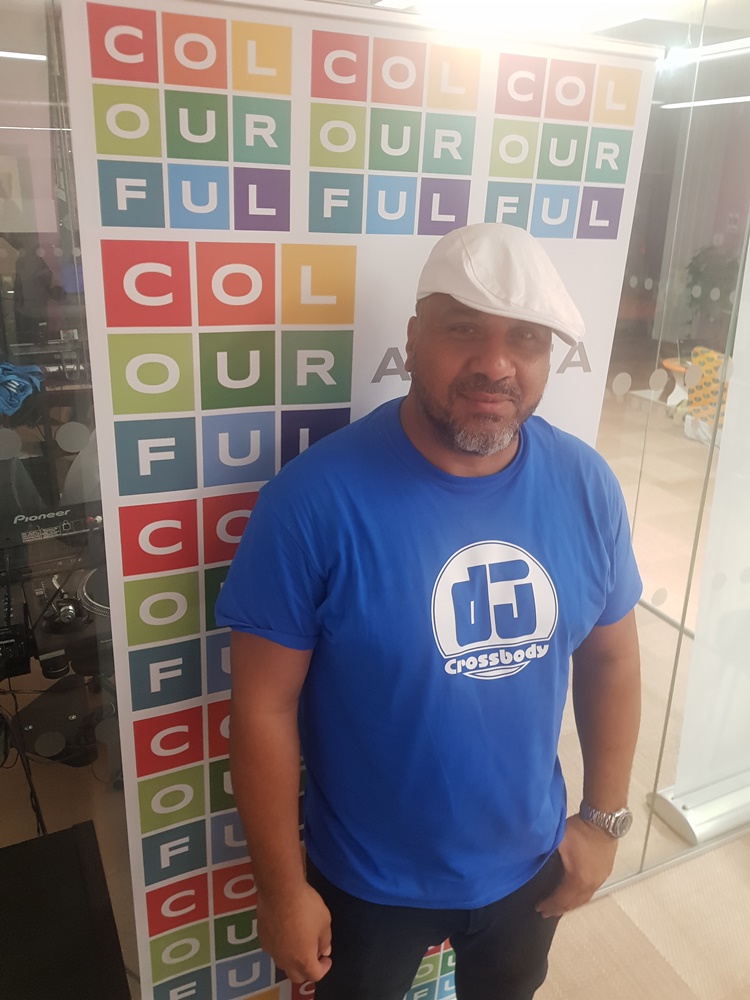 
Tony's love for music was nurtured at a young age. His father was a club owner and at weekends, would allow his boy to stay up and listen to music. At 18 years of age, along with a friend, tony formed a local area sound system that played parties in and around north london. While developing a talent for playing music, he became interested in  production sand started to learn how music was made. His work with session singers led to the release of a few locally released songs.

Currently, tony is to be found within the salsa scene where he is getting attention for his danceable style of contemporary salsa broken up with some soulful bachata sounds.