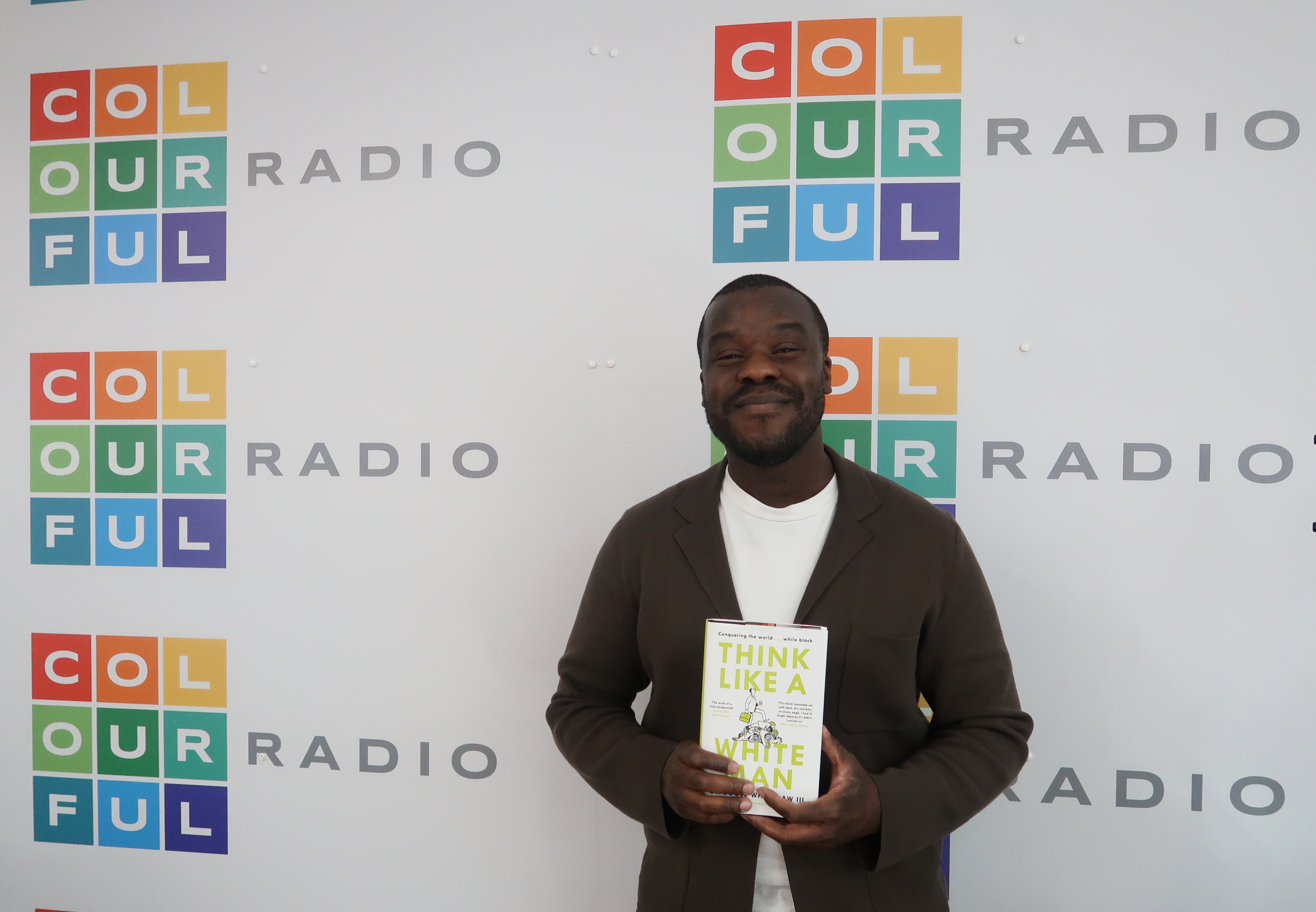 Nels Abbey
Nels is a British-Nigerian, writer, satirist and media executive based in London.


Nels Abbey is a British-Nigerian (Itsekiri) writer, satirist and media executive based in London.

Born in Maida Vale, west London, he spent his early years fostered in Benson, Rugby, and Derby before returning to the capital aged 9. At the age of 11 he was sent to Nigeria to go and live with his father in order to attain a rigorous academic & cultural education as well as a better understanding of ‘who and what he is’. After dividing his formative years between Lagos and a boarding school in Abeokuta (one with no running water, intermittent electricity and an unwavering approach to discipline) he returned to the UK do his A-levels and study Business Economics at university.

Nels has worked in various capacities in the City of London as well as the BBC and is on the boards of several companies. His writing has appeared in the Voice Newspaper, the Guardian, Media Diversified and the Evening Standard.

He lives in north London with his family. Think Like a White Man is his first book.