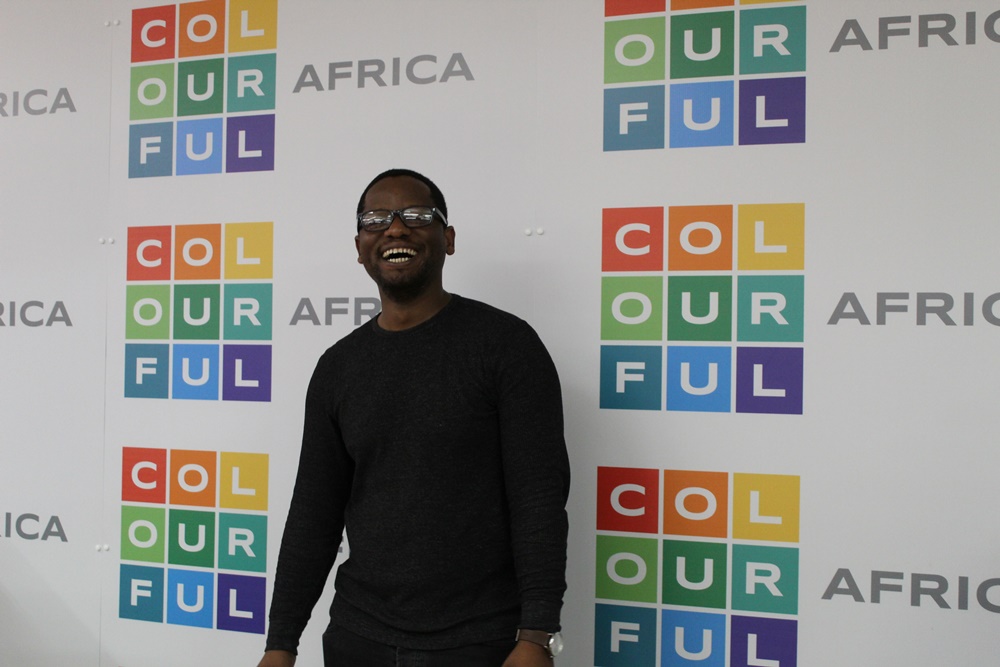 
Co-founder of InDiaspora Inc. Ltd, a technology start-up focused on building intelligent systems using A.I. & Machine Learning. We are currently working on a project called ‘Basketdrop’ – think of it as the pound shop of delivery services. He brings over 7 years of managerial experience from the private sector. Slydon also aided the fundraising for the £50m Holocaust memorial next to parliament in the U.K.

He is also a fellow partner in Nthondo Footprints, a venture capital fund that aims to empower young people in Africa with the tools and capital to become innovators in the fields of agriculture, technology, and tourism.

He took a Masters in Commercial Law at BPP University last year before he began his business. He holds a B.A. Hons from London Metropolitan University studying Diplomacy & International Relations. Before all this he actually studied B.A. in Journalism at York St. John University for a year before realising he really wanted to be in London.