Next: Gracie
Starts 10AM 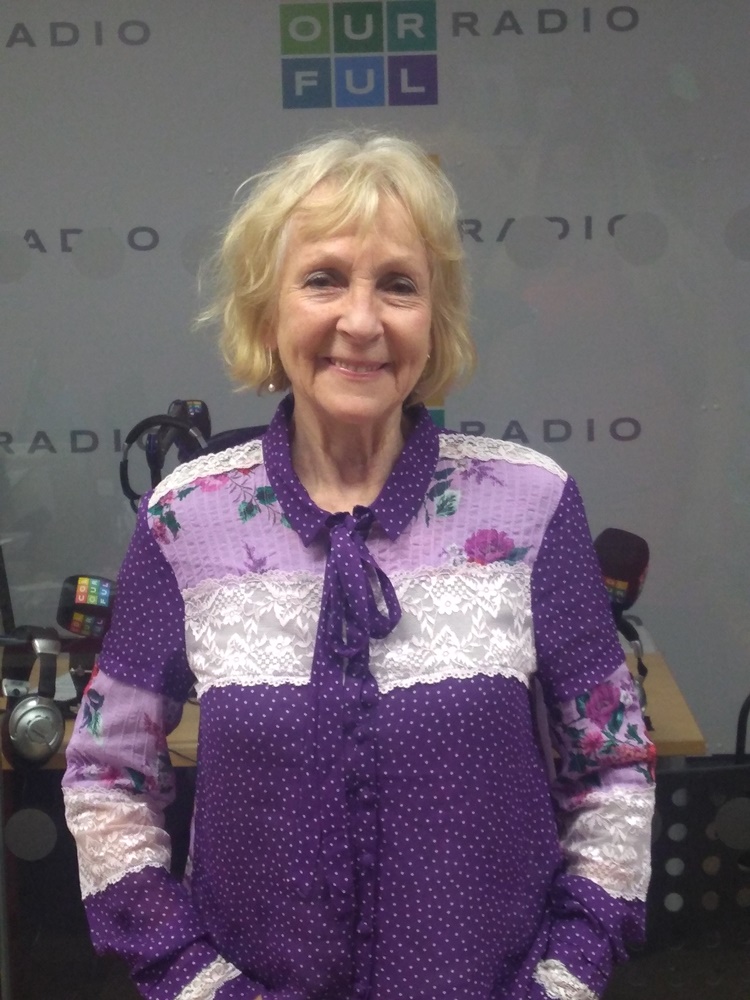 Vicky Ireland, MBE FRSA
Vicky worked as an actor/teacher in the original TIE (Theatre-in-Education) Company at the Belgrade Theatre, Coventry, followed by reps all over Britain.


Vicky worked as an actor/teacher in the original TIE (Theatre-in-Education) Company at the Belgrade Theatre, Coventry, followed by reps all over Britain.

She was also the presenter for twelve years of BBC TV’s Words and Pictures.

At Regent’s Park Open Air Theatre she originated the summer shows for children and wrote and produced them for five years.

As Artistic Director of Polka Theatre for Children, London from 1988-2002 she directed, produced and commissioned new theatre writing for children.

For Polka and Watershed productions, she then adapted and directed six books by the author, Jacqueline Wilson, which toured the UK and are published by Nick Hern Books.

With the actress Kumiko Mendl, she is co-artistic director of A Thousand Cranes, which creates theatre for children, inspired by stories from Japan and Europe to celebrate and unite the two cultures. Their show, Me And My Cat? performed at The Bermuda Arts Festival and their latest show, The Little Mochi Man toured the UK in 2018.

From 2006-2016, she wrote and directed BA’s and MA’s at East 15 Drama School in a Christmas show, which toured to local Primary schools and also performed in The Corbett Theatre.

She also wrote and directed plays for children, performed by students at Rose Bruford College and The Central School of Speech and Drama.

2017 she directed her play, All On A Summer’s Day, originally commissioned by Regent’s Park Open Air Theatre, in Singapore for Act 3 International Young People’s Theatre Company, as part of the 400th Shakespeare anniversary celebrations.

2017 she was commissioned by Prime Theatre, to write a radio play, Singing Together broadcast by BBC Radio Wiltshire, involving 400 children from 12 Primary schools singing folk songs.

2018, she re-mounted, “Double Act”, adapted from the book by Jacqueline Wilson, at Polka Theatre.

She attended children’s theatre festivals in Beijing and Rostov-on-Don, Russia.

Just about to go to Egypt to attend the Hakawy Festival in Cairo.

Vicky was awarded the MBE medal in the Queen’s Jubilee Birthday Honours list 2002 for services to children’s drama, the first of its kind.

She is married to the actor John Rowe (Jim Lloyd in ‘The Archers’) and they have two children, Oliver, Founding Partner of “Belong Communications”, and Annie, Casting Director at “Annie Rowe Casting”.

She also has one grand-daughter, Mariella aged 3yrs.