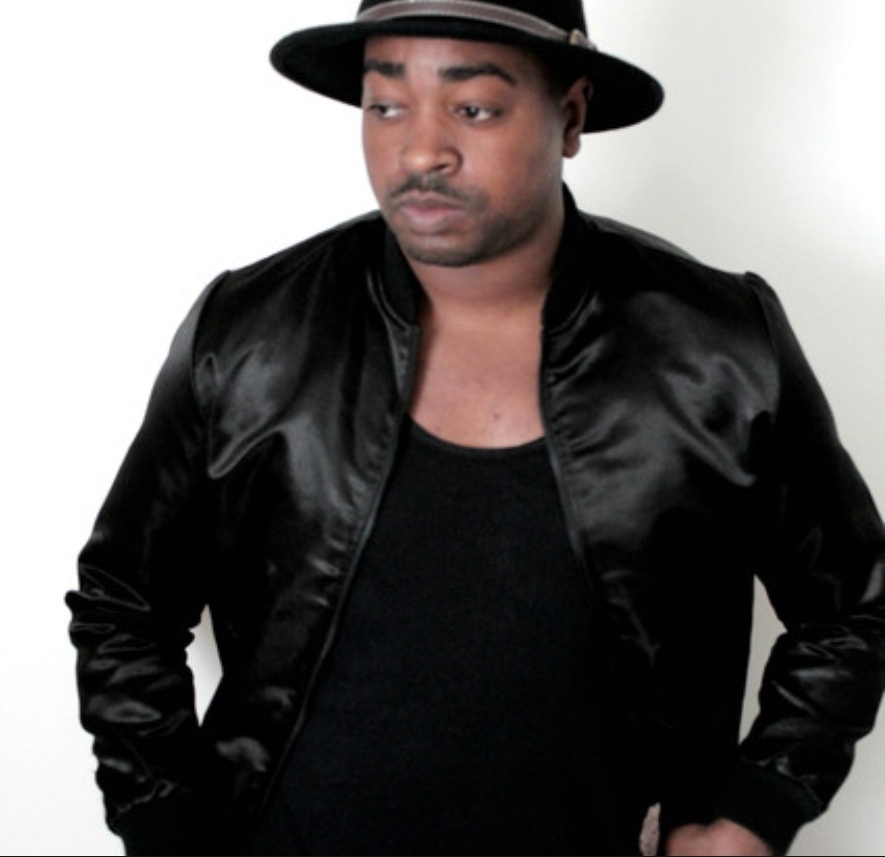 Live Lobby - J Flames
multi-genre music producer / DJ / Artist from South East London. Raised in a musical household with a dad who was a drummer in a reggae band and a mother who was a singer in her own right, JFlames was exposed to digital music from an early age.

Raised in a musical household with a dad who was a drummer in a reggae band and a mother who was a singer in her own right, JFlames was exposed to digital music from an early age. The first software he used to create Music was Creator on the Atari computer at the age of 7.

Growing up, JFlames was exposed to many different forms of music by cable channels such as The Box and MTV, which lead to him having a love and passion for early 90s rock bands such as Nirvana and Korn. With this being the case, and being raised in a household where reggae music was the main genre, a fusion of genres started to become more relevant in his productions by the time he entered secondary school.

A frequent collaborator with his brother/artist Ruinz Ason, together they have released over 5 EPs and albums, as well as touring Europe throughout 2016 and 2017.

As of 2018 JFlames has worked with and produced for multiple UK artists, as well handling production on a joint project with Ruinz Ason which is set to be released by Sony ATV 2018 summer. He has had radio support and plays by BBC Radio 1 and 6 Music, Capital XTRA, Represent FM, Radar Radio, plus many others.