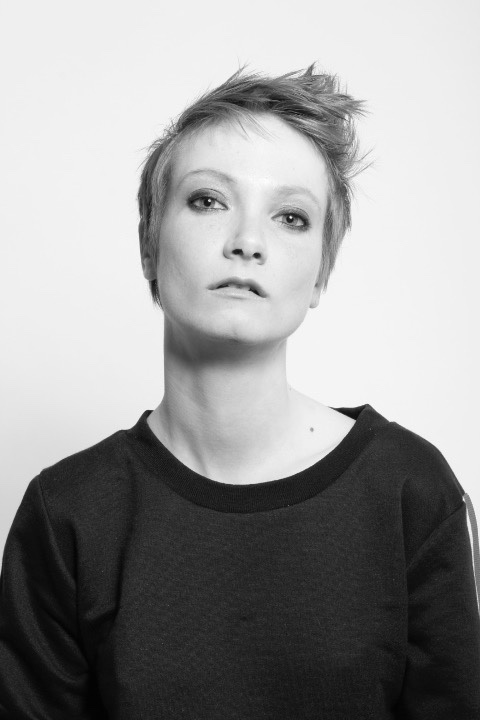 Live Lobby - Alice Callari
Passionate about music since a young age, Alice has been pursuing her music career the last few years.


A singer/songwriter from Camden Town.

Passionate about music since a young age, Alice has been pursuing her music career the last few years.

She started out playing in different open mic nights in little pubs and clubs mainly around Camden Town, starting to make a name for herself in the music scene Alice then started performing in some of London's well known music venues such as the Notting hill arts club, Nambucca, and Jazz After dark where she had her first showcase event in the summer of 2017.

Now working on her original music, Alice has already recorded two singles in the last two months, her first single 'Free' was released in February 2018.

Now working on her new music Alice is looking to release her first EP in May 2019.

Alice's music is influenced by the soul and blues sound.