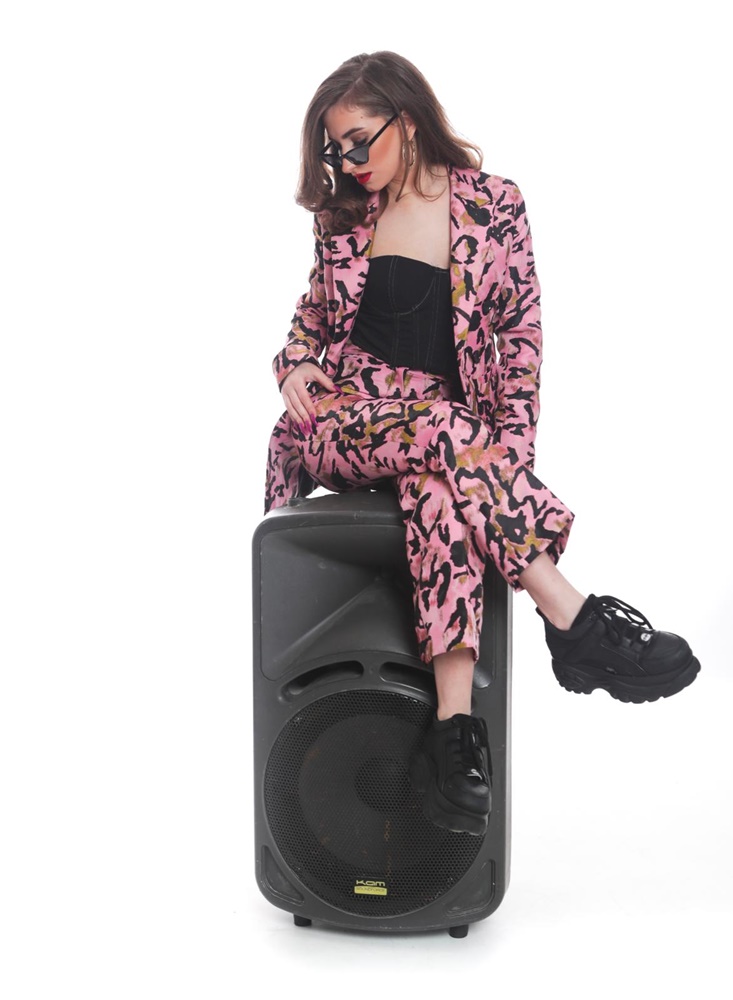 Live Lobby - Nessa
Nessa possesses all the traits needed to battle to the top. Her vocal is her most striking attribute, which exudes power and control. Nessa also has an intuitive understanding of music’s emotional pull


Nessa possesses all the traits needed to battle to the top. Her vocal is her most striking attribute, which exudes power and control. Nessa also has an intuitive understanding of music’s emotional pull. Her tales of love, loss and misunderstanding will connect with a like-minded generation.

With Dua Lipa, Rita Ora, Bebe Rexha and Era Istrefi, the Kosovan diaspora is flourishing with a new wave of talent. And that trend shows no sign of slowing with Nessa, a newcomer with the potential to match their success. “There’s loads of Kosovan pride,” says the 20-year-old, who was born in London to Kosovan parents. “It’s so empowering to see so much talent coming from such a small country.”

Nessa’s talent can shines through in her debut single ‘I’m The One (Who Got Away)’. It’s a track brimming with the flavour of the current London scene while also having the universal appeal of a pop-hit-in-waiting. It examines that moment where an argument escalates to the extent that there’s no going back to how things were. And surely no-one has ever sung the characteristically British phrase “Fuck you very much” with such conviction.

“It happens all the time in friendship and relationships,” explains the young songwriter. “You get carried away in an argument and it explodes. It something which people can connect with. And I love those kind of vulgar lyrics with character and attitude. The music brings that out of me.”#