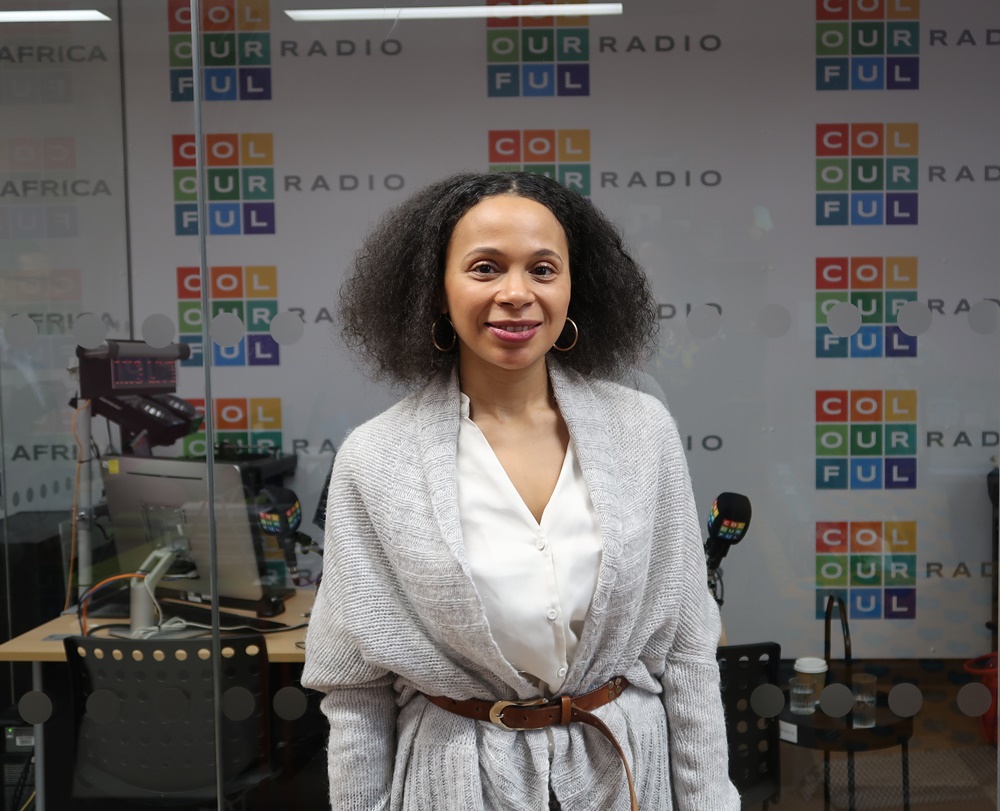 African Concert Series - Rebeca Omordia
London based award-winning pianist Rebeca Omordia was born in Romania to a Romanian mother and a Nigerian father.


London based award-winning pianist Rebeca Omordia was born in Romania to a Romanian mother and a Nigerian father. She graduated from the National Music University in Bucharest in 2006 when she was awarded full scholarships to study at Birmingham Conservatoire and later at Trinity College of Music in London.

Prize winner in international piano competitions, Rebeca Omordia was awarded the Delius Prize in 2009, which led to an extensive duo-partnership with the British cellist Julian Lloyd Webber. They toured the UK, performing in renowned venues including the Wigmore Hall and Kings Place in London, at Highgrove for the Prince’s Trust and they made several broadcasts for BBC Radio 3.

Described by the Guardian as “ the virtuoso pianist who cast spell on Lagos”, Rebeca Omordia has made a name for herself as a vibrant and exciting virtuoso who is in demand throughout the UK and abroad. She has performed as a soloist with all the major Romanian orchestras including the Romanian National Radio Orchestra and MUSON Symphony Orchestra in Nigeria. She has collaborated with world-renowned artists including Raphael Wallfisch, Amy Dickson and Elizabeth Llewellyn. Rebeca's recording with Mark Bebbington, "The Piano Music of Ralph Vaughan Williams" reached No. 3 in the UK's Classical Music Chart.

Rebeca is a great advocate of Nigerian classical music. Her CD “EKELE: Piano Works by African Composers”, released in March 2018 on Heritage label, features music by three of Nigeria's most prolific composers and was described as an "appealing album" (BBC Music Magazine), "fascinating programme "(Gramophone Magazine) and “beautifully delivered recital" (The Sunday Times)". In 2019 she was appointed Artistic Director of the first ever African Concert Series at the October Gallery in London, especially to curate a music programme that reflects the depth and diversity of African Art Music.

Rebeca is also a talented arranger, her arrangement of "The Seal Lullaby" by Grammy-winning composer Eric Whitacre, for cello and harp, was released on Deutsche Gramophon.

In 2016, Rebeca received the Honorary Membership Award (HonBC) from Birmingham City University for her contribution to the music industry as an alumna of Birmingham Conservatoire. She is currently writing her PhD thesis.